Pharaoh Was Described As A Felled Cedar Of Lebanon By JEHOVAH


Pharaoh as a Felled Cedar of Lebanon 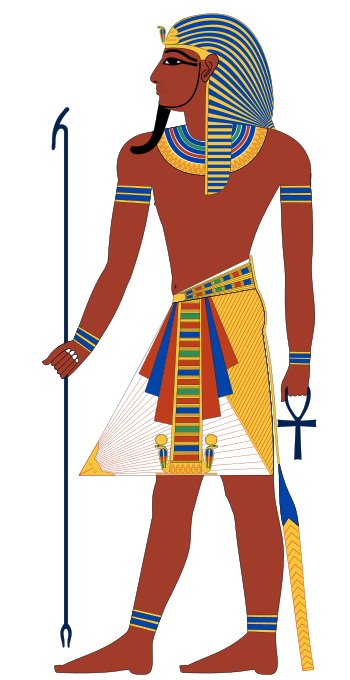 1In the eleventh year, in the third month on the first day, The WORD of The LORD Came To me: 2“Son of man, say to Pharaoh king of Egypt and to his hordes:

“ ‘Who can be compared with you in majesty?
3Consider Assyria, once a cedar in Lebanon,
with beautiful branches overshadowing the forest;
it towered on high,
its top above the thick foliage. 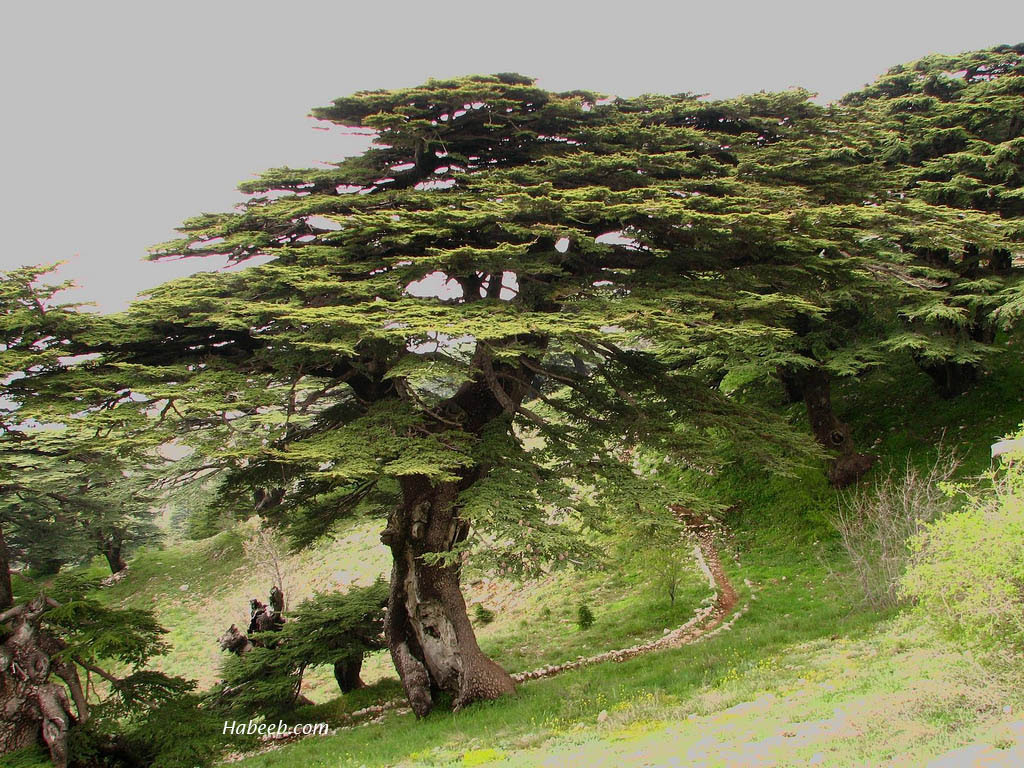 6All the birds of the sky
nested in its boughs,
all the animals of the wild
gave birth under its branches;
all the great nations
lived in its shade.
7It was majestic in beauty,
with its spreading boughs,
for its roots went down
to abundant waters.
8The cedars in the Garden of GOD
could not rival it,
nor could the junipers
equal its boughs,
nor could the plane trees
compare with its branches—
no tree in the Garden of GOD
could match its beauty.

9I Made it beautiful
with abundant branches,
the envy of all the trees of Eden
in the Garden of GOD.

10“ ‘Therefore This Is What The SOVEREIGN LORD Says:


Because the great cedar towered over the thick foliage, and because it was proud of its height, 11I Gave it into the hands of the ruler of the nations, for him to deal with according to its wickedness. I cast it aside,12and the most ruthless of foreign nations cut it down and left it. Its boughs fell on the mountains and in all the valleys; its branches lay broken in all the ravines of the land. All the nations of the earth came out from under its shade and left it. 13All the birds settled on the fallen tree, and all the wild animals lived among its branches. 14Therefore no other trees by the waters are ever to tower proudly on high, lifting their tops above the thick foliage. No other trees so well-watered are ever to reach such a height; they are all destined for death, for the earth below, among mortals who go down to the realm of the dead.

15This Is What The SOVEREIGN LORD Says:

18“ ‘Which of the trees of Eden can be compared with you in splendor and majesty? Yet you, too, will be brought down with the trees of Eden to the earth below; you will lie among the uncircumcised, with those killed by the sword.

“ ‘This is Pharaoh and all his hordes, Declares The SOVEREIGN LORD.’ ”

This chapter contains a confirmation of the preceding prophecy, of the ruin of the king of Egypt, by the example of the king of Assyria, to whom he was like in grandeur and pride, and would be in his fall.

The time of the prophecy is recorded, Ezekiel 31:1, the prophet is ordered to give the following relation to the king of Egypt, Ezekiel 31:2 in which the king of Assyria is compared to a large and flourishing cedar, for the extent of his dominions, the prosperous state of his empire, and his exaltation above all other princes, which drew upon him their envy Ezekiel 31:3.

Because of his pride, his heart being lifted up with these things, Ezekiel 31:10, ruin came upon him; which is described by the instruments and manner of it, and the effects following it; mourning and fear in some, solace and comfort to others, and destruction to his associates, Ezekiel 31:11, wherefore Pharaoh is called upon to consider all this, who was like to him in greatness and pride, and should have the like fate with him; nor could his greatness any more secure him than it did the Assyrian monarch, Ezekiel 31:18.