The Battle of Armageddon


1“In those days and at that time,
When I Restore the fortunes of Judah and Jerusalem,
2I Will Gather all nations
and Bring them Down to the Valley of Jehoshaphat.a
There I Will Put them on trial
for what they did to MY Inheritance, MY people Israel,
because they scattered MY people among the nations
and divided up MY Land.
3They cast lots for MY people
and traded boys for prostitutes;
they sold girls for wine to drink.

4“Now what have you against ME, Tyre and Sidon and all you regions of Philistia? Are you repaying ME for something I Have Done? If you are paying ME back, I Will swiftly and speedily Return on your own heads what you have done. 5For you took MY silver and MY gold and carried off MY finest treasures to your temples.b 6You sold the people of Judah and Jerusalem to the Greeks, that you might send them far from their homeland.

7“See, I AM Going To Rouse them Out of the places to which you sold them, and I Will Return on your own heads what you have done. 8I Will Sell your sons and daughters to the people of Judah, and they will sell them to the Sabeans, a nation far away.” The LORD Has Spoken. 9Proclaim this among the nations:
Prepare for war!
Rouse the warriors!
Let all the fighting men draw near and attack.

10Beat your plowshares into swords
and your pruning hooks into spears. 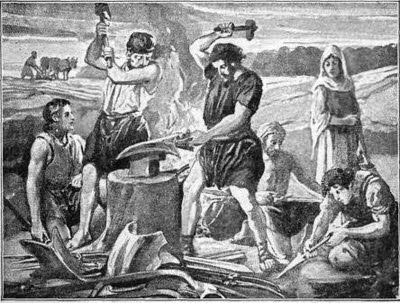 Let the weakling say,
“I am strong!”

11Come quickly, all you nations from every side,
and assemble there.
Bring down your warriors, LORD!
12“Let the nations be roused;
Let them advance into the Valley of Jehoshaphat,
for there I Will Sit
To Judge all the nations on every side.
13Swing the sickle,
for the harvest is ripe.
Come, Trample the grapes,
for the winepress is full
and the vats overflow—
so great is their wickedness!”
14Multitudes, multitudes
in the valley of decision! 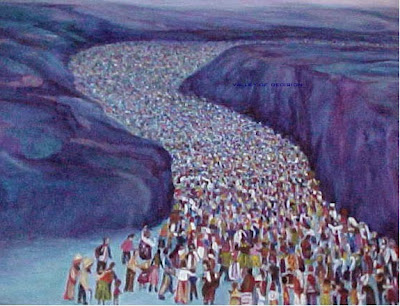 For The Day of The LORD is near
in the valley of decision.

15The sun and moon will be darkened,
and the stars no longer shine.

16The LORD Will Roar from Zion 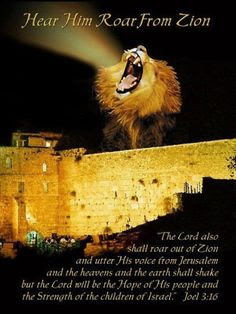 and thunder from Jerusalem; 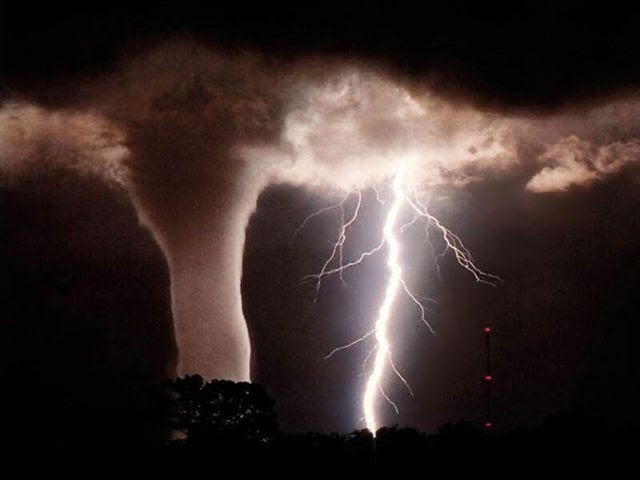 the earth and the heavens will tremble.
But The LORD Will Be a Refuge for HIS people,
a stronghold for the people of Israel.

17“Then you will know that I, The LORD your GOD,
Dwell in Zion, MY Holy Hill.
Jerusalem will be holy;
never again will foreigners invade her.
18“In that day the mountains will drip new wine,
and the hills will flow with milk;
all the ravines of Judah will run with water.
A fountain will flow out of The LORD'S House
and will water the valley of acacias.c
19But Egypt will be desolate,
Edom a desert waste,
because of violence done to the people of Judah,
in whose land they shed innocent blood.
20Judah will be inhabited forever
and Jerusalem through all generations.

21Shall I Leave their innocent blood unavenged?
No, I Will Not.”

This chapter, which some make the fourth, contains a prophecy of GOD'S Judgments on all the antichristian nations at the time of the Jews' conversion, and the reasons of them, Joel 3:1; a threatening of Tyre and Sidon, by way of retaliation, for carrying the riches of the Jews into their temples, and selling their persons to the Greeks, Joel 3:4.

This prophecy was fulfilled before and during the rule of the Maccabees, when the Jewish affairs were in so flourishing a state, and the Phoenician and Philistine powers were reduced by the Persian arms under Artaxerxes Mnemon, Darius Ochus, and especially Alexander and his successors. On the capture of Tyre by the Grecian monarch, 13,000 of the inhabitants were sold into slavery. When he took Gaza also, he put 10,000 of the citizens to death and sold the rest, with the women and children, for slaves. The Tyrians and Sidonians shall be driven to the distant countries; for the Sabeans were very far distant from the Phoenician Sea, and were known as being very near to now India. Joel 3:7.

An alarm to prepare for the Battle of Armageddon, or the destruction that shall be made in the valley of Jehoshaphat, Joel 3:9. 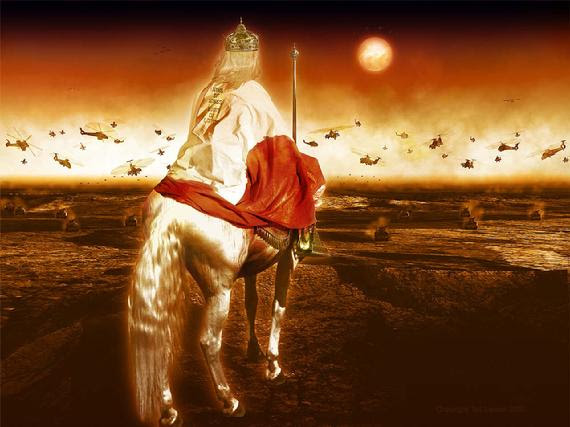 And after that an account of the happy state of the millennial KINGDOM of The MESSIAH JESUS, its safety and security, plenty, prosperity, and purity, to eternity, Joel 3:16.