JESUS Can Forgive Your Sin

1One day As JESUS Was Standing by the Lake of Gennesaret,a the people were crowding around HIM and listening to The WORD of GOD. 2HE Saw at the water’s edge two boats, left there by the fishermen, who were washing their nets. 3HE Got Into one of the boats, the one belonging to Simon, and asked him to put out a little from shore. Then HE Sat Down and Taught the people from the boat. 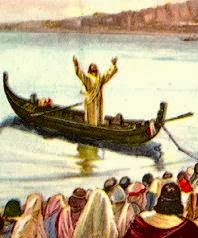 4When HE Had Finished Speaking, HE Said to Simon, “Put out into deep water, and let down the nets for a catch.”

5Simon answered, “Master, we’ve worked hard all night and haven’t caught anything. But Because YOU Say So, I will let down the nets.”

6When they had done so, they caught such a large number of fish that their nets began to break. 7So they signaled their partners in the other boat to come and help them, and they came and filled both boats so full that they began to sink.

8When Simon Peter saw this, he fell at JESUS’ Knees and said,

9For he and all his companions were astonished at the catch of fish they had taken, 10and so were James and John, the sons of Zebedee, Simon’s partners. 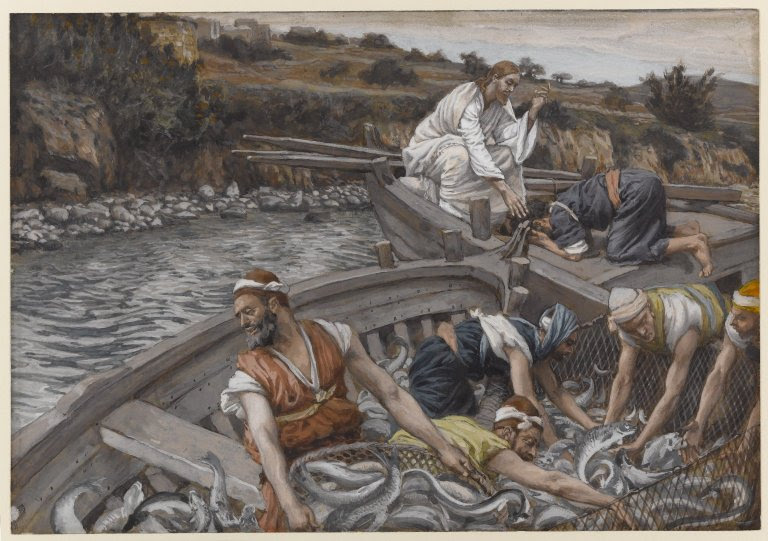 Then JESUS Said to Simon,

“Don’t be afraid; from now on you will fish for people.”


11So they pulled their boats up on shore, left everything and followed HIM. 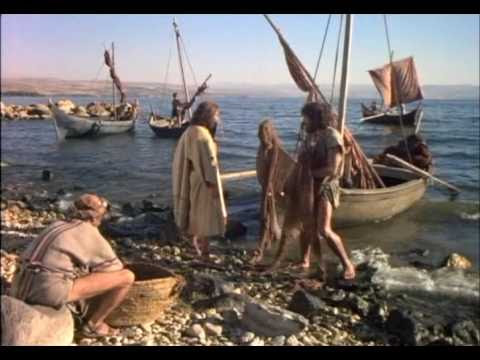 Jesus Heals a Man With Leprosy

12While JESUS Was In one of the towns, a man came along who was covered with leprosy.b When he saw JESUS, he fell with his face to the ground and begged HIM,

“LORD, If YOU Are Willing, YOU Can Make me clean.”

13JESUS Reached Out HIS Hand and Touched the man.


And immediately the leprosy left him. 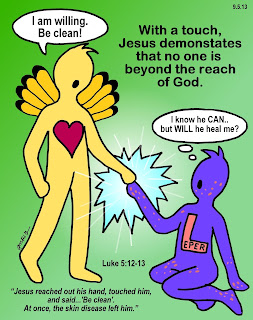 14Then JESUS Ordered him,


“Don’t tell anyone, but go, show yourself to the priest and offer the sacrifices that Moses commanded for your cleansing, as a testimony to them.”

15Yet the news about HIM spread all the more, so that crowds of people came to hear HIM and to be healed of their sicknesses. 16But JESUS often Withdrew to lonely places and Prayed.

17One day JESUS Was Teaching, and Pharisees and teachers of the Law were sitting there. They had come from every village of Galilee and from Judea and Jerusalem. And The Power of The Lord Was With JESUS To Heal the sick. 18Some men came carrying a paralyzed man on a mat and tried to take him into the house to lay him before JESUS. 19When they could not find a way to do this because of the crowd, they went up on the roof and lowered him on his mat through the tiles into the middle of the crowd, right in front of JESUS.

20When JESUS Saw their faith, HE Said,

“Friend, your sins are forgiven.”

21The Pharisees and the teachers of the Law began thinking to themselves,

“Who Is This Fellow WHO Speaks blasphemy? Who can forgive sins but GOD Alone?”

22Jesus Knew what they were thinking and asked,


“Why are you thinking these things in your hearts?23Which is easier: to say, ‘Your sins are forgiven,’ or to say, ‘Get up and walk’?

24But I Want you to know that The SON of Man Has Authority on earth To Forgive sins.”


25Immediately he stood up in front of them, took what he had been lying on and went home praising GOD. 26Everyone was amazed and gave praise to GOD. They were filled with awe and said, “We have seen remarkable things today.”

27After this, JESUS Went Out and Saw a tax collector by the name of Levi sitting at his tax booth. 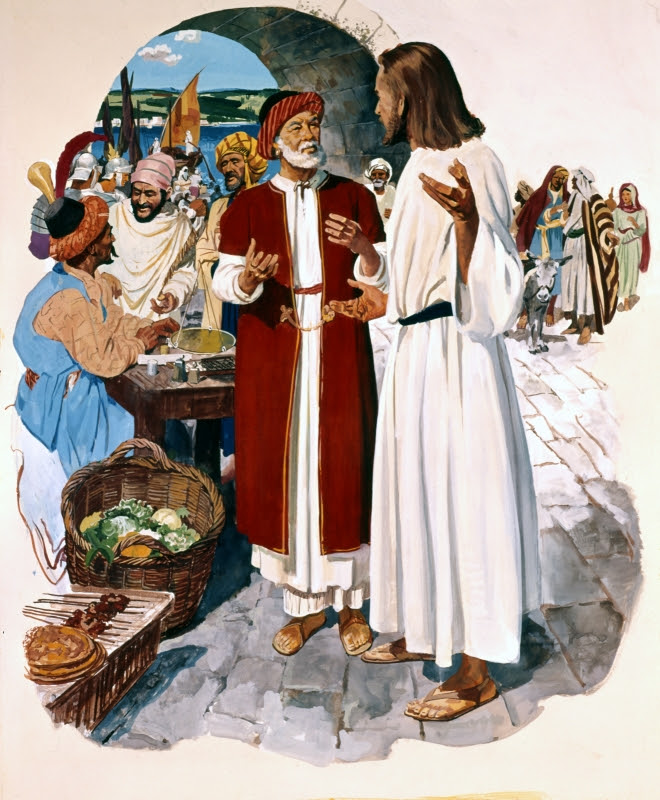 JESUS Said to him, 28and Levi got up, left everything and followed HIM.

29Then Levi held a great banquet for JESUS at his house, and a large crowd of tax collectors and others were eating with them. 30But the Pharisees and the teachers of the law who belonged to their sect complained to his disciples, “Why Do You Eat and Drink with tax collectors and sinners?” 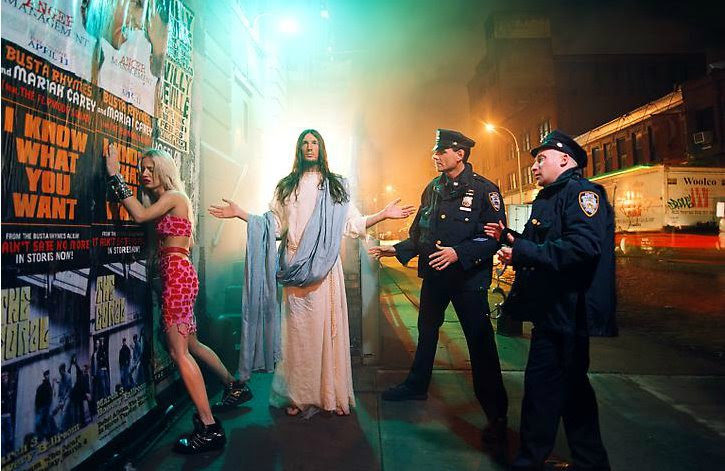 “It is not the healthy who need a doctor, but the sick. 32I Have Not Come To Call the righteous, but sinners to repentance.”


33They said to HIM, “John’s disciples often fast and pray, and so do the disciples of the Pharisees, but YOURS go on eating and drinking.”

34JESUS Answered, “Can you make the friends of the Bridegroom fast While HE Is With them? 35But the time will come when the Bridegroom Will Be Taken From them; in those days they will fast.”

36HE Told them this parable: “No one tears a piece out of a new garment to patch an old one. Otherwise, they will have torn the new garment, and the patch from the new will not match the old. 37And no one pours new wine into old wineskins. Otherwise, the new wine will burst the skins; the wine will run out and the wineskins will be ruined. 38No, new wine must be poured into new wineskins. 39And no one after drinking old wine wants the new, for they say, ‘The old is better.’ ”