JEHOVAH Rested On The Seventh Day

1Thus the heavens and the earth were completed in all their vast array.

4This is the account of the heavens and the earth when they were created, When The LORD GOD Made the earth and the heavens.


7Then The LORD GOD Formed a man from the dust of the ground and Breathed into his nostrils The Breath of Life, and the man became a living being.

8Now The LORD GOD Had Planted a garden in the east, in Eden; and there HE Put the man HE Had Formed. 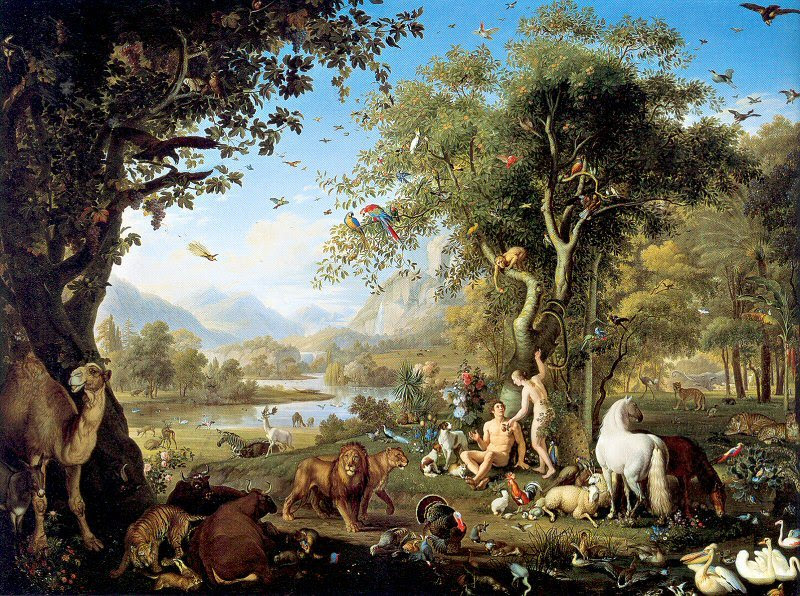 9The LORD GOD Made all kinds of trees grow out of the ground—trees that were pleasing to the eye and good for food. In the middle of the garden were the Tree of Life and the tree of the knowledge of good and evil. 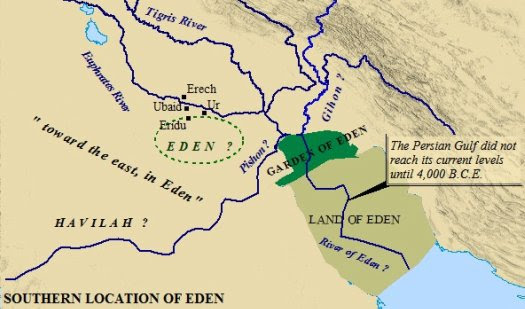 15The LORD GOD Took the man and Put him in the Garden of Eden to work it and take care of it. 16And The LORD GOD Commanded the man,


“You are free to eat from any tree in the garden; 17but you must not eat from the tree of the knowledge of good and evil, for when you eat from it you will certainly die.”

Will Make a helper suitable for him.” 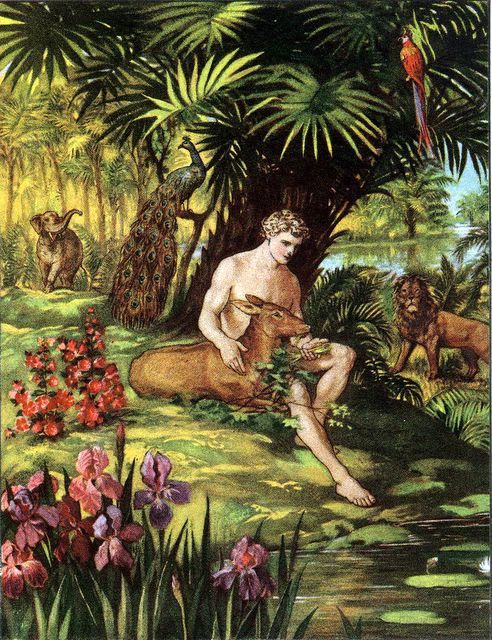 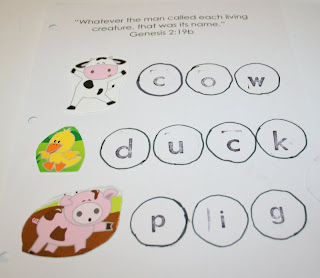 But for Adamf no suitable helper was found. 21So The LORD GOD Caused the man to fall into a deep sleep; and while he was sleeping, HE Took one of the man’s ribs and then Closed up the place with flesh. 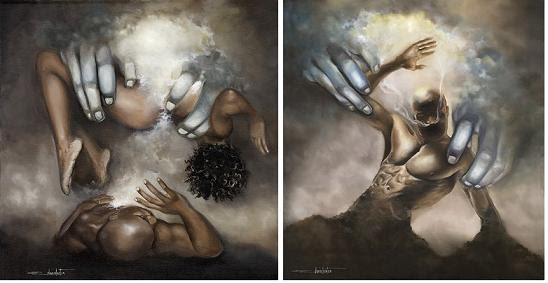 22Then The LORD GOD Made a woman from the rib HE Had Taken out of the man, and HE Brought her to the man.

“This is now bone of my bones
and flesh of my flesh;
she shall be called ‘woman,’
for she was taken out of man.”

24That is why a man leaves his father and mother and is united to his wife, and they become one flesh. 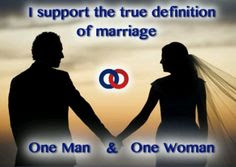 25Adam and his wife were both naked, and they felt no shame. 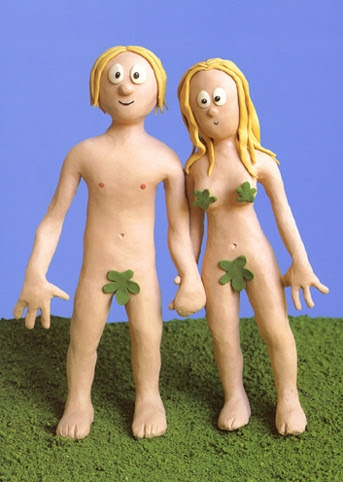