Can GOD Spread A Table In The Wilderness? YES HE CAN 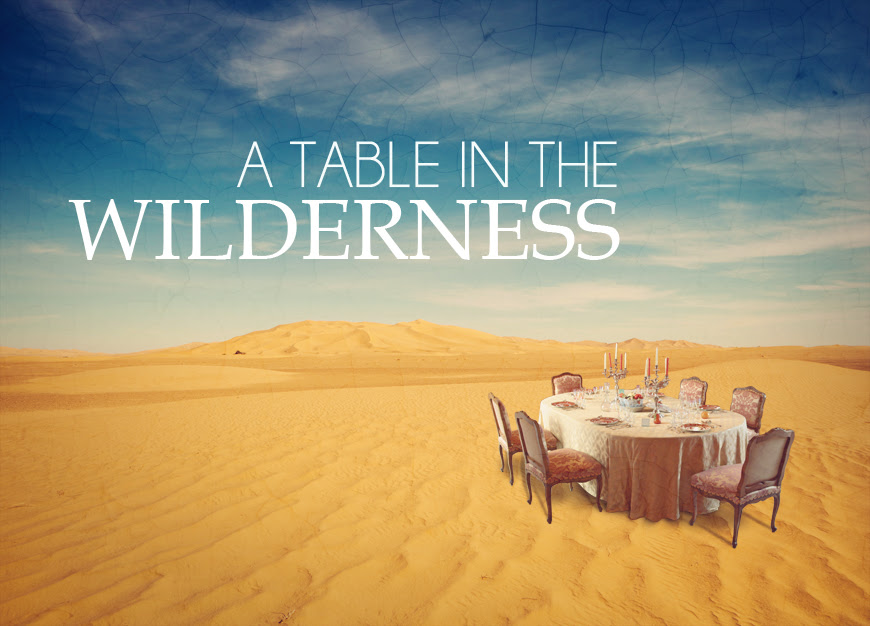 Fire From The LORD

1Now the people complained about their hardships in the Hearing of The LORD, and When HE Heard them HIS Anger Was Aroused. Then Fire From The LORD burned among them and consumed some of the outskirts of the camp. 2When the people cried out to Moses, he prayed To The LORD and the fire died down. 3So that place was called Taberah,a because Fire From The LORD had burned among them.

4The rabble with them began to crave other food, and again the Israelites started wailing and said, “If only we had meat to eat! 5We remember the fish we ate in Egypt at no cost—also the cucumbers, melons, leeks, onions and garlic. 6But now we have lost our appetite;

we never see anything but this manna!”

7The manna was like coriander seed and looked like resin. 8The people went around gathering it, and then ground it in a hand mill or crushed it in a mortar. They cooked it in a pot or made it into loaves. And it tasted like something made with olive oil. 9When the dew settled on the camp at night, the manna also came down.

10Moses heard the people of every family wailing at the entrance to their tents.


The LORD Became Exceedingly Angry, and Moses was troubled.

11He asked The LORD, “Why have you brought this trouble on your servant? What have I done to displease you that you put the burden of all these people on me? 12Did I conceive all these people? Did I give them birth? Why do you tell me to carry them in my arms, as a nurse carries an infant, to the land you promised on oath to their ancestors?

13 Where can I get meat for all these people?

They keep wailing to me, ‘Give us meat to eat!’ 14I cannot carry all these people by myself; the burden is too heavy for me. 15If this is How YOU Are Going To Treat me, Please Go Ahead and Kill me—if I have found Favor in YOUR Eyes—and do not let me face my own ruin.”


“Bring ME seventy of Israel’s elders who are known to you as leaders and officials among the people. Have them come to the tent of meeting, that they may stand there with you.

17 I WILL Come Down and Speak With you there, and I

WILL Take some of The Power of The SPIRIT that is

on you and put it on them. They will share the burden

18“Tell the people: ‘Consecrate yourselves in preparation for tomorrow, when you will eat meat. The LORD Heard you when you wailed, “If only we had meat to eat! We were better off in Egypt!” Now The LORD WILL Give you meat, and you will eat it. 19You will not eat it for just one day, or two days, or five, ten or twenty days,20but for a whole month—until it comes out of your nostrils and you loathe it—because you have rejected The LORD, WHO Is Among you, and have wailed before Him, saying, “Why did we ever leave Egypt?” ’ ”

21But Moses said, “Here I am among six hundred thousand men on foot, and YOU Say, ‘I WILL Give them meat to eat for a whole month!’

“Is The LORD'S Arm Too Short? Now you will see

whether or not What I Say Will Come True for you.”

24So Moses went out and told the people What The LORD Had Said. He brought together seventy of their elders and had them stand around the tent. 25Then The LORD Came Down in the cloud and Spoke With him, and HE Took some of The Power of The SPIRIT That Was on him and put it on the seventy elders. When The SPIRIT Rested On them, they prophesied—but did not do so again.

28Joshua son of Nun, who had been Moses’ aide since youth, spoke up and said, “Moses, my lord, stop them!”

29But Moses replied, “Are you jealous for my sake? I wish that all The LORD'S people were prophets and that The LORD Would Put His SPIRIT on them!” 30Then Moses and the elders of Israel returned to the camp.

31Now a wind went out From The LORD and drove quail in from the sea. It scattered them up to two cubits deep all around the camp, as far as a day’s walk in any direction. 32All that day and night and all the next day the people went out and gathered quail. No one gathered less than ten homers. Then they spread them out all around the camp. 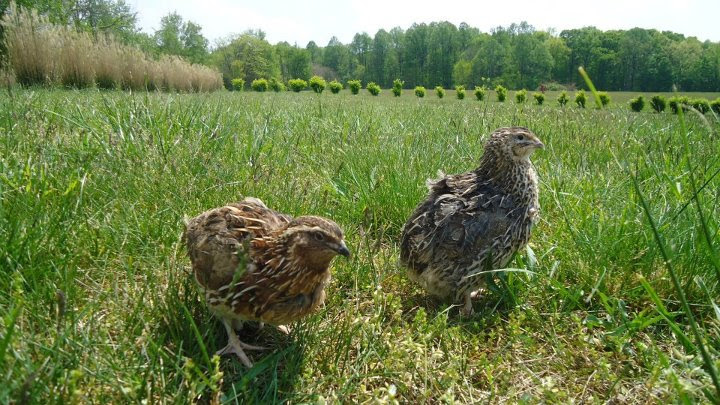 33 But while the meat was still between their teeth and before it could be consumed, The Anger of The LORD Burned Against the people, and HE Struck them with a severe plague. 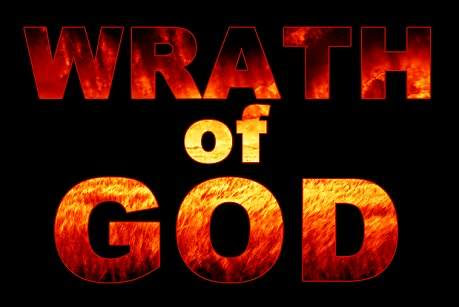 34Therefore the place was named Kibroth Hattaavah, because there they buried the people who had craved other food.

Can GOD really spread a table in the wilderness?

These came out of Egypt with them, Exodus 12:38; having either contracted affinity with them, or being proselyted to the Jewish religion, at least in pretense; these were not only Egyptians, but a mixture of diverse people, who having heard or seen the wonderful things done for Israel, joined them in hopes of sharing the blessings of Divine goodness with them; these “lusted a lusting”, as the words may be rendered; not after women, but they lusted after eating flesh taken in a proper sense, as the latter part of the verse and the whole context show.

And the children of Israel also wept again; they lusted after flesh likewise, following the example of the mixed multitude; thus evil communication corrupts good manners, 1 Corinthians 15:33; and a little leaven leavens the whole lump, 1 Corinthians 5:6; wicked men prove great snares to, and do much mischief among good men, when they get into their societies, Jeremiah 5:26, and because the Israelites could not have what they would to gratify their lusts, they wept as children do, when they cannot have what they are desirous of; and they wept "again", for it seems they had wept before, either when they complained, Numbers 11:1; or at Rephidim, where they wanted water, Exodus 17:1, as here flesh, or before that when they wanted bread, Exodus 16:3, and said, who shall give us flesh to eat? shall Moses, or even The LORD HIMSELF? From lusting they fell to unbelief and distrust of the Power and Providence of GOD; for so the Psalmist interprets this saying of theirs,

“They spoke Against GOD; they said, "Can GOD Really Spread a table in the wilderness?” 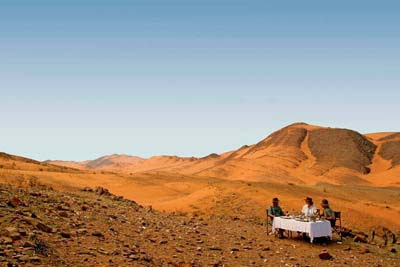 And they said, “there is nothing at all besides this manna before our eyes”, which in itself was a truth and matter of fact; they had nothing to look to, and live upon but the manna, and that was enough, and with which, no doubt, many of them were contented, and satisfied and thankful for it, though the greater part were not; and therefore this, though a truth, was foolishly and wickedly spoken, being said in disdain and contempt of the manna: so CHRIST, the Heavenly Manna, the antitype of this,

And is indeed the only food that is set before us in the Gospel to feed and live upon; nor is there anything at all besides Him, nor do true believers in Him desire any other, but pray that evermore this bread may be given them; but carnal men and carnal professors slight the Gospel feast, of which CHRIST is the sum and substance; and at least would have something besides HIM, something along with HIM, something of their own in justification for HIM, or to give them a right to HIM, or to trust in along with HIM; they cannot bear to have nothing at all but CHRIST; or that HE, and HE alone, should be exalted, and be all in all, as HE Is Justification and Salvation, and in the Gospel provision, in which nothing is set before us but HIM.

We love YOU LORD JESUS, our Bread of Life from Heaven!