Heavenly Canaan Is For Those Who Have Faith In CHRIST JESUS


2“Send some men to explore the land of Canaan, which I AM Giving to the Israelites. From each ancestral tribe send one of its leaders.”

3So At The LORD'S Command Moses sent them out from the Desert of Paran. All of them were leaders of the Israelites. 4These are their names:

16These are the names of the men Moses sent to explore the land. (Moses gave Hoshea son of Nun the name Joshua.)

17When Moses sent them to explore Canaan, he said, “Go up through the Negev and on into the hill country. 18See what the land is like and whether the people who live there are strong or weak, few or many.19What kind of land do they live in? Is it good or bad? What kind of towns do they live in? Are they unwalled or fortified? 20How is the soil? Is it fertile or poor? Are there trees in it or not? Do your best to bring back some of the fruit of the land.” (It was the season for the first ripe grapes.)

21So they went up and explored the land from the Desert of Zin as far as Rehob, toward Lebo Hamath.22They went up through the Negev and came to Hebron, where Ahiman, Sheshai and Talmai, the descendants of Anak, lived. (Hebron had been built seven years before Zoan in Egypt.) 23When they reached the Valley of Eshkol,a they cut off a branch bearing a single cluster of grapes. Two of them carried it on a pole between them, along with some pomegranates and figs. 24That place was called the Valley of Eshkol because of the cluster of grapes the Israelites cut off there. 25At the end of forty days they returned from exploring the land.

Report on the Exploration

26They came back to Moses and Aaron and the whole Israelite community at Kadesh in the Desert of Paran. There they reported to them and to the whole assembly and showed them the fruit of the land. 27They gave Moses this account: “We went into the land to which you sent us, and it does flow with milk and honey! Here is its fruit. 28But the people who live there are powerful, and the cities are fortified and very large. We even saw descendants of Anak there. 29The Amalekites live in the Negev; the Hittites, Jebusites and Amorites live in the hill country; and the Canaanites live near the sea and along the Jordan.”

30Then Caleb silenced the people before Moses and said,


“We should go up and take possession of the land, for we can certainly do it.” 31But the men who had gone up with him said, “We can’t attack those people; they are stronger than we are.” 32And they spread among the Israelites a bad report about the land they had explored. They said, “The land we explored devours those living in it. All the people we saw there are of great size. 33We saw the Nephilim there (the descendants of Anak come from the Nephilim). 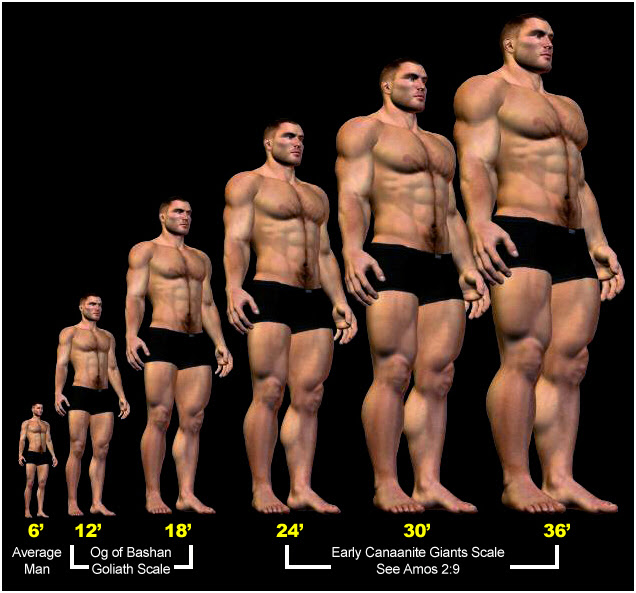 We seemed like grasshoppers in our own eyes, and we looked the same to them.” 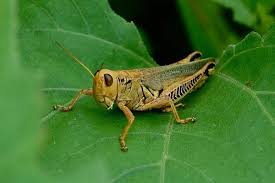 We Can Make Everything Possible By Faith Not By Sight

A memorable and melancholy history is related in this and the following chapter, of the turning back of Israel from the borders of Canaan, and the sentencing them to wander and perish in the wilderness, for their unbelief and murmuring.

It appears that the motion to search out the land came from the people.

See, The LORD your GOD Has Given you the land. Go up and take possession of it As The LORD, The GOD of your ancestors, Told you. Do not be afraid; do not be discouraged.”

Then all of you came to me and said, “Let us send men ahead to spy out the land for us and bring back a report about the route we are to take and the towns we will come to.”

The idea seemed good to me; so I selected twelve of you, one man from each tribe. They left and went up into the hill country, and came to the Valley of Eshkol and explored it.

Taking with them some of the fruit of the land, they brought it down to us and reported, “It is a good land that The LORD our GOD Is Giving us.”
/………../

Where can we go? Our brothers have made our hearts melt in fear. They say, ‘The people are stronger and taller than we are; the cities are large, with walls up to the sky. We even saw the Anakites there.’ ”

They had a better opinion of their own policy than of GOD'S Wisdom. Thus we ruin ourselves by believing the reports and representations of human sense rather than Divine Revelation. We walk by sight not by faith. Moses gave the spies this charge, “Be of good courage.” Courage in such circumstances can only spring from strong faith, which Caleb and Joshua alone possessed.

The searchers of the land brought a bunch of grapes with them, and other fruits, as proofs of the goodness of the country; which was to Israel both the earnest and the specimen of all the fruits of Canaan. Such are the present comforts we have in communion with GOD, foretastes of the fullness of joy we expect in the Heavenly Canaan. We can see by them what Heaven is.

We may wonder that the people of Israel stayed forty days for the return of their spies, when they were ready to enter Canaan, under all the assurances of success they could have from the Divine Power, and the miracles that had attended them. But they distrusted GOD'S Power and Promise. At length the messengers returned; but the greater part discouraged the people from going forward to Canaan. Though they had found the land as good as GOD Had Said, yet they would not believe it to be As Sure As HE Had Said.

This was the representation of the evil spies. Caleb, however, encouraged them to go forward, though seconded by Joshua only. Difficulties that are in the way of salvation will vanish before a lively, active faith in the Power and Promise of GOD. All things are possible, if they are promised, to him who believes; but carnal sense and carnal mind are not to be trusted. Unbelief overlooks the Promises and Power of GOD and magnifies every danger and difficulty and fills the heart with discouragement and disbelief.

May The LORD Help us believe What HE Had Promised! Then we shall find all things possible.