JEHOVAH, YOU Are From All Eternity

1The LORD Reigns, HE Is Robed in Majesty;

The LORD Is Robed in Majesty and Armed with Strength;
indeed, the world is established, firm and secure.

2 YOUR Throne Was Established long ago;
YOU Are From All Eternity. 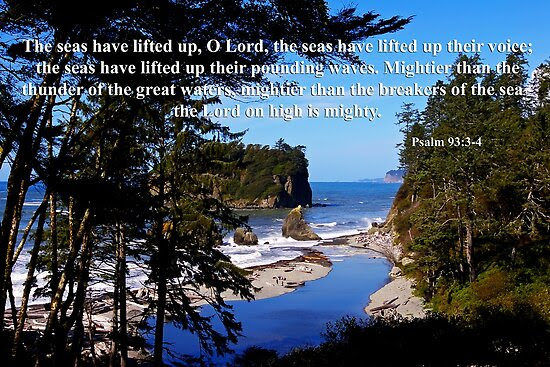 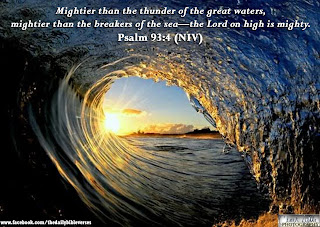 This and the six following Psalms (94-99) were applied by the Jews to the times of The MESSIAH. The theme is GOD'S Supremacy in Creation, Majesty, Power, and Holiness To Be Revealed in CHRIST'S Kingdom.

GOD Is Described as The KING entering on HIS Reign, and, for Robes of Royalty, Investing HIMSELF with the glorious attributes of HIS Nature. The result of HIS Reigning is the durability of the world.