1When The LORD Restored the fortunes of Zion,
we were like those who dreamed. 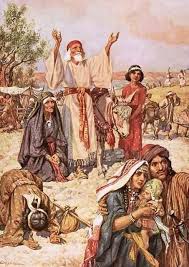 2Our mouths were filled with laughter,
our tongues with songs of joy. 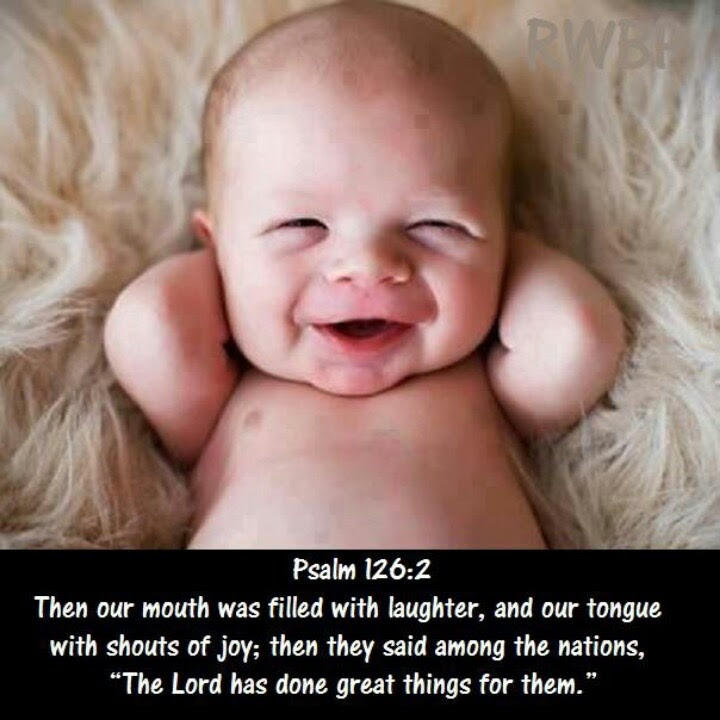 Then it was said among the nations,

“The LORD Has Done Great Things for them.” 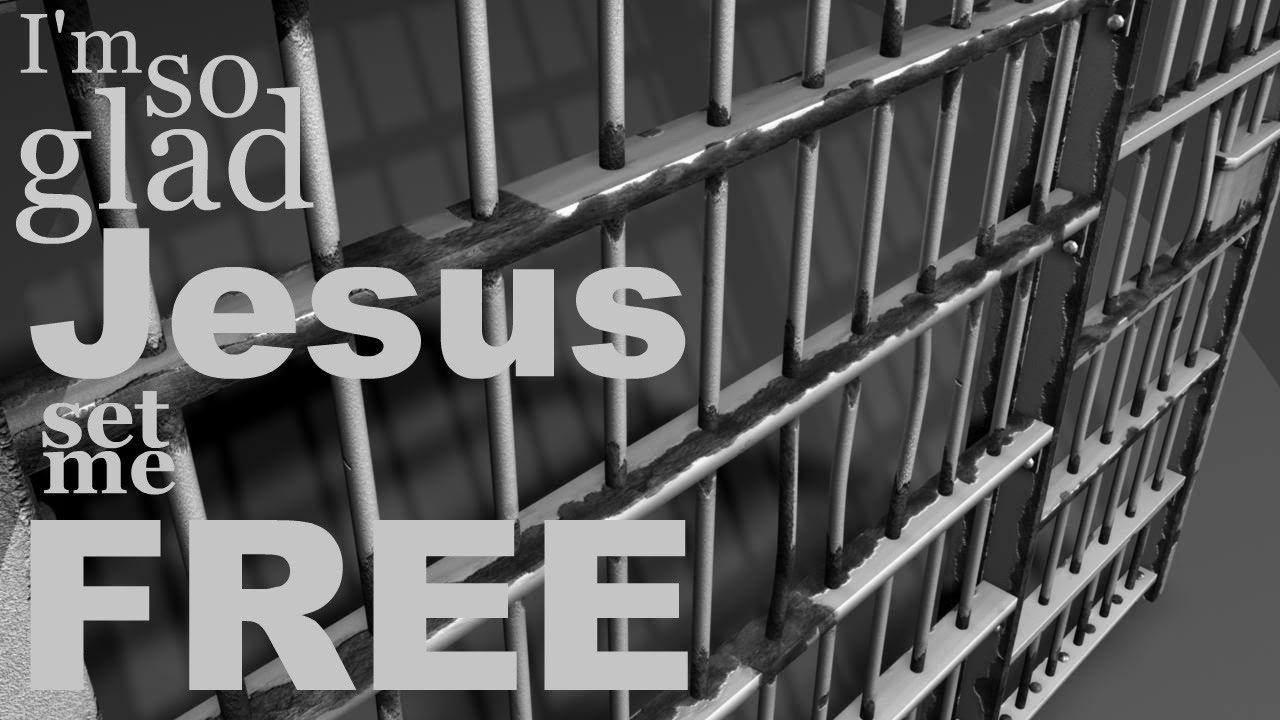 3The LORD Has Done Great Things For us,

and we are filled with joy.

4Restore our fortunes, LORD,
like streams in the Negev. 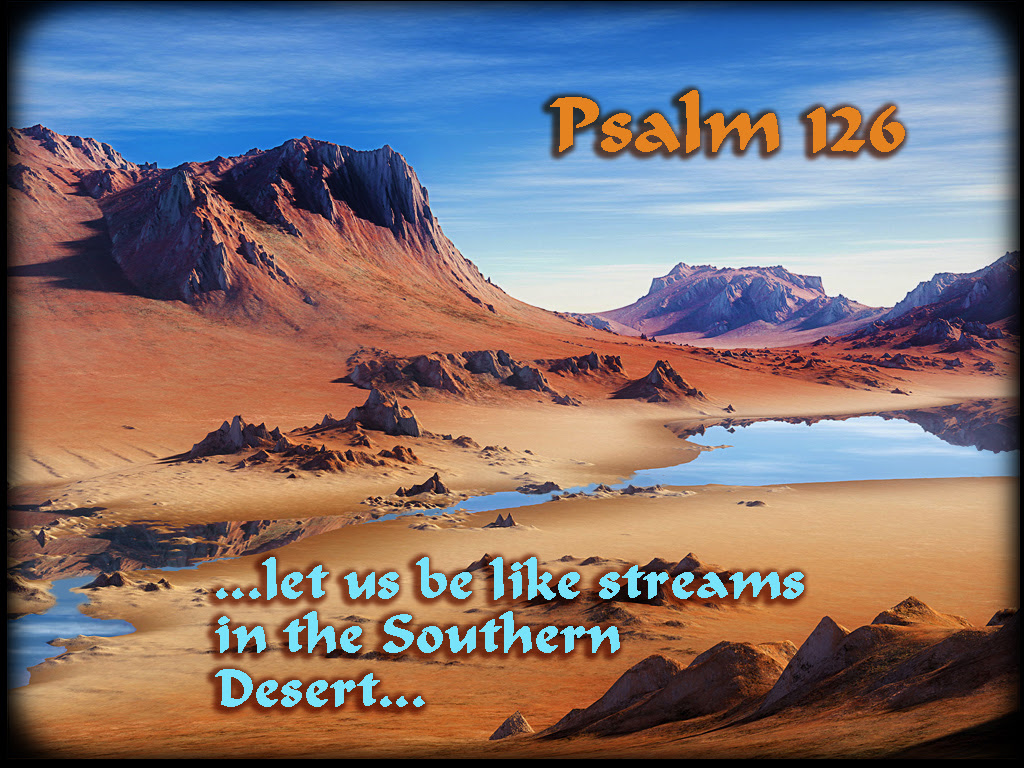 5Those who sow with tears
will reap with songs of joy. 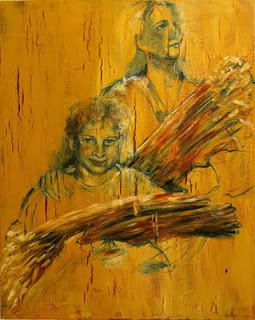 6Those who go out weeping,
carrying seed to sow,
will return with songs of joy,
carrying sheaves with them. 
It was with reference to some great and surprising deliverance of the people of GOD out of bondage and distress that this Psalm was penned, most likely their return out of Babylon in Ezra's time. Though Babylon is not mentioned here (as it is, Psalm 137).

Probably this psalm was penned by Ezra, or some of the prophets that came up with the first. We read of singers of the children of Asaph, that famous psalmist, who returned then, Ezra 2:41. Yet their captivity there was the most remarkable captivity both in itself and as their return out of it was typical of our Redemption by CHRIST.

It is good to observe how GOD'S Deliverances of HIS people are for us, that we may rejoice in them. And how much more ought Redemption from the wrath to come, from the power of sin and of satan, to be valued!  The sinner convinced of his guilt and danger, when by looking to a Crucified SAVIOR he receives peace to his conscience, and power to break off his sins.