A song. A psalm of the Sons of Korah.


1Great Is The LORD, and Most Worthy of Praise,
in the City of our GOD, HIS Holy Mountain.

2Beautiful in its loftiness,
the joy of the whole earth,
like the heights of Zaphonb is Mount Zion,
the City of the Great King.
3GOD Is in her citadels;
HE Has Shown HIMSELF to be her Fortress.
4When the kings joined forces,
when they advanced together,
5they saw her and were astounded;
they fled in terror.
6Trembling seized them there,
pain like that of a woman in labor.
7You destroyed them like ships of Tarshish
shattered by an east wind.
8As we have heard,
so we have seen
in the City of The LORD ALMIGHTY,
in the City of our GOD:
GOD Makes her secure
forever.c
9Within YOUR Temple, O GOD,
we meditate on YOUR Unfailing Love.
10Like YOUR Name, O GOD,
YOUR Praise Reaches to the ends of the earth;
YOUR Right Hand Is Filled With Righteousness.
11Mount Zion rejoices,
the villages of Judah are glad
because of YOUR Judgments.
12Walk about Zion, go around her,
count her towers,
13consider well her ramparts,
view her citadels,
that you may tell of them
to the next generation.

14For This GOD Is our GOD for ever and

HE Will Be our Guide even to the end. 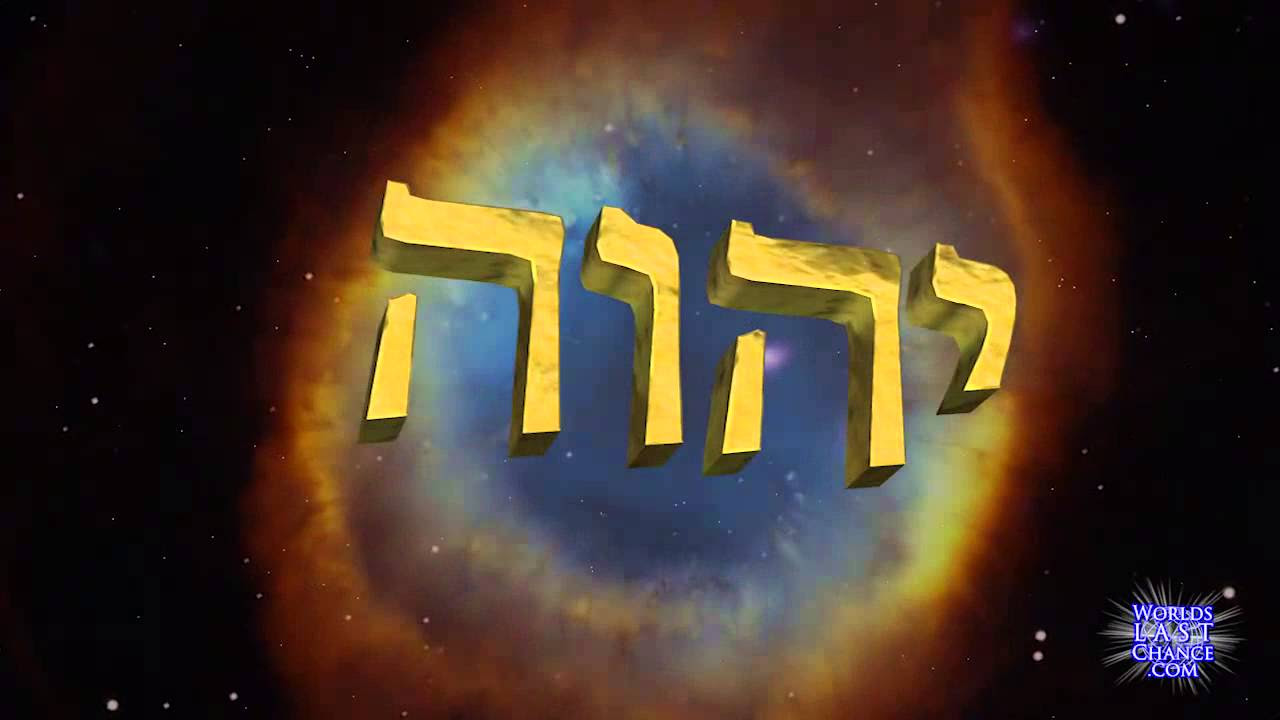 
This Psalm, as the two former (Psalm 46, 47), is a triumphant song; some think it was penned on occasion of Jehoshaphat's victory (2 Chronicles 20), others of Sennacherib's defeat, when his army laid siege to Jerusalem in Hezekiah's time; but it might be penned by David upon occasion of some eminent victory obtained in his time.

Yet not so calculated for that but that it might serve any other similar occasion in after times, and be applicable also to the glories of the Gospel church, of which Jerusalem was a type, especially when it shall come to be a church triumphant, the "heavenly Jerusalem" (Hebrews 12:22), "the Jerusalem which is above," Galatians 4:26. Jerusalem is here praised,


What is the title, “A psalm of the Sons of Korah”?

It is to the effect that there was elaborate organization, on a large scale, in connection with the musical services of the Temple at Jerusalem; that this began in the time of David, as a part of the preparation for building the Temple, under the influence of the family traditions of the prophet Samuel; and that the movement continued in the generations following David, either surviving the exile, or being revived after the exile.

In connection with this movement, the phrases "sons of Korah," "sons of Asaph," "sons of Heman," "sons of Jeduthun" denote, in some cases, merely lineal ascent; but in other cases they denote each an aggregate of persons interested in sacred song and music--a guild or society or succession or group--arising out of the movement which originated in David's time.


The sons of Korah in Numbers

But Korah and his kin grew discontent with their tribe’s role in Israel’s communal structure and staged a rebellion against Moses. Moses appealed To GOD, and GOD Was Decisive In HIS Response.

“The earth opened its mouth and swallowed them up, with their households and all the people who belonged to Korah and all their goods”(Numbers 16:31,32). The end.

Or, perhaps, the beginning. “But the sons of Korah did not die” (Numbers 26:11). Not only were they permitted to live, but they were given back their GOD-ordained place in the community. By David’s time they still held their entitled position: they were the gatekeepers, “keeping the thresholds of the tent, as their fathers had been in charge of the camp of The LORD, keepers of the entrance” (1 Chronicles 9:17-19).

If this were where the story ended, it would be a lovely vignette of GOD’S Grace and communal Forgiveness extended to a rebellious family. But there is so much more. The heads of the families of the sons of Korah were accorded special honor:

The Merciful GOD JEHOVAH not only Restored what a generation had once disdained, but also Made something brand-new out of their lives and those who would long benefit from their spiritual legacy.