JESUS Will Come With DIVINE Vengeance On HIS Enemies

3How long, LORD, will the wicked,
how long will the wicked be jubilant?
4They pour out arrogant words;
all the evildoers are full of boasting.
5They crush YOUR people, LORD;
they oppress YOUR Inheritance.
6They slay the widow and the foreigner;
they murder the fatherless.
7They say, “The LORD Does Not See;
The GOD of Jacob Takes no notice.”
8Take notice, you senseless ones among the people;
you fools, when will you become wise?

9Does HE WHO Fashioned the ear Not Hear?
Does HE WHO Formed the eye Not See?
10Does HE WHO Disciplines nations Not Punish?
Does HE WHO Teaches mankind Lack Knowledge?
11The LORD Knows all human plans;
HE Knows that they are futile.
12Blessed is the one YOU Discipline, LORD,
the one YOU Teach from YOUR Law;
13YOU Grant them relief from days of trouble,
till a pit is dug for the wicked.
14For The LORD Will Not Reject HIS people;
HE Will Never Forsake HIS Inheritance.
15Judgment will again be founded on righteousness,
and all the upright in heart will follow it.
16Who will rise up for me against the wicked?
Who will take a stand for me against evildoers?
17Unless The LORD Had Given me Help,
I would soon have dwelt in the silence of death.
18When I said, “My foot is slipping,” 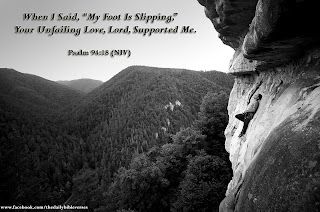 YOUR Unfailing Love, LORD, Supported me. 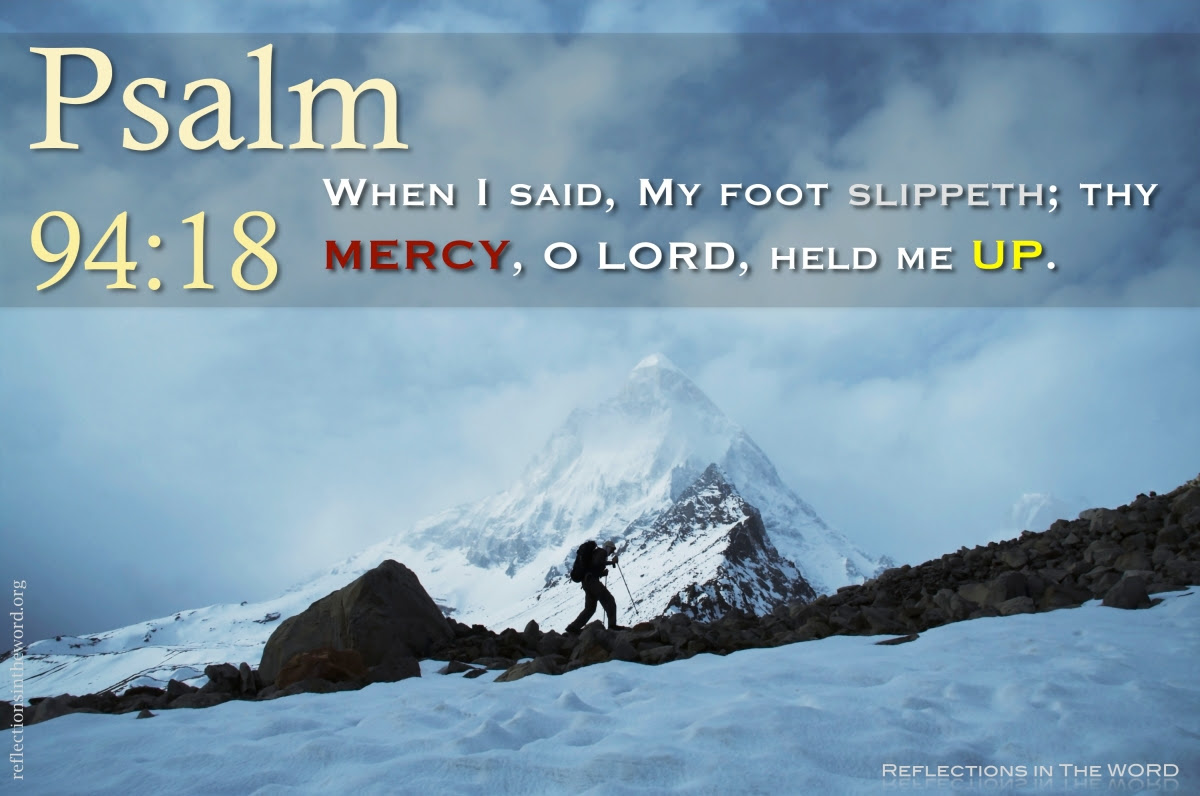 19When anxiety was great within me,
YOUR Consolation Brought me joy.
20Can a corrupt throne be allied with YOU—
a throne that brings on misery by its decrees?
21The wicked band together against the righteous
and condemn the innocent to death.
22But The LORD Has Become my Fortress,
and my GOD the ROCK In WHOM I take refuge. 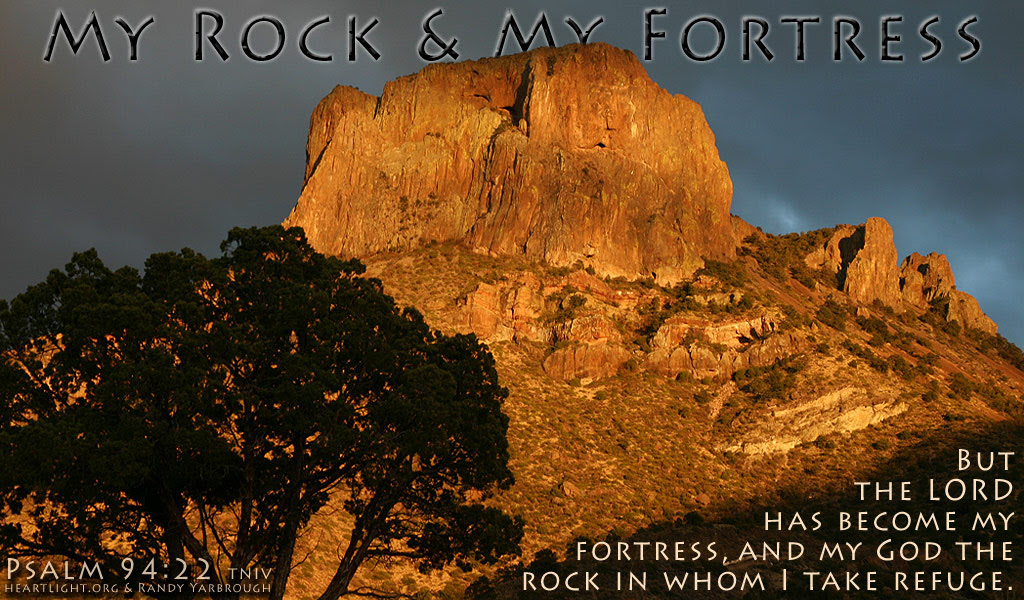 
JEHOVAH is "The GOD of Revenges", as the words may be rendered; and this is applicable to JESUS CHRIST, WHO Is The SON of JEHOVAH, and GOD over all.

It Was HE That Took vengeance on Sodom and Gomorrah, and Rained from The LORD fire and brimstone on them; and WHO Took vengeance on the rebellion of the Israelites in the wilderness; and When HE Came in the Flesh, HE Came with vengeance to destroy satan and his works, as it was promised and prophesied HE Should, Isaiah 35:4;

“Say to those with fearful hearts, ‘Be strong, do not fear; your GOD Will Come, HE Will Come With vengeance; with Divine Retribution HE Will Come To Save you.’"

Forty years after HIS Death, Resurrection, and Ascension, HE Took vengeance on the Jewish nation, for their unbelief and rejection of HIM, Luke 21:22, and at the opening of the sixth seal HIS Wrath Came Upon Rome Pagan, for their cruel persecutions of HIS church and people; and the cry of the souls under the altar was much like what is uttered in this psalm; see Revelation 6:9, and HE Will Avenge the blood of HIS saints on antichrist, whom HE Will Destroy with the Breath of HIS Mouth, and the saints will be called upon to rejoice, and will rejoice, when they see the vengeance, Revelation 18:20 and HIS Personal Coming Will Be In flaming fire, to Take vengeance on them who do not know GOD, and do not obey HIS Gospel, and when all the wicked will suffer the vengeance of eternal fire, 2 Thessalonians 1:8.