Let The KINGDOM Of The MESSIAH, JESUS CHRIST Come!


1Endow the king with YOUR Justice, O GOD,
the royal son with YOUR Righteousness.
2May he judge YOUR people in righteousness,
YOUR afflicted ones with justice.

3May the mountains bring prosperity to the people,
the hills the fruit of righteousness.
4May HE Defend the afflicted among the people
and Save the children of the needy;
May HE Crush the oppressor. 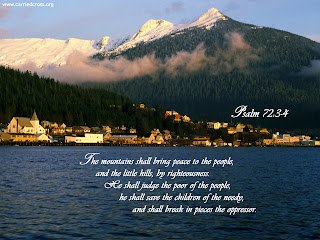 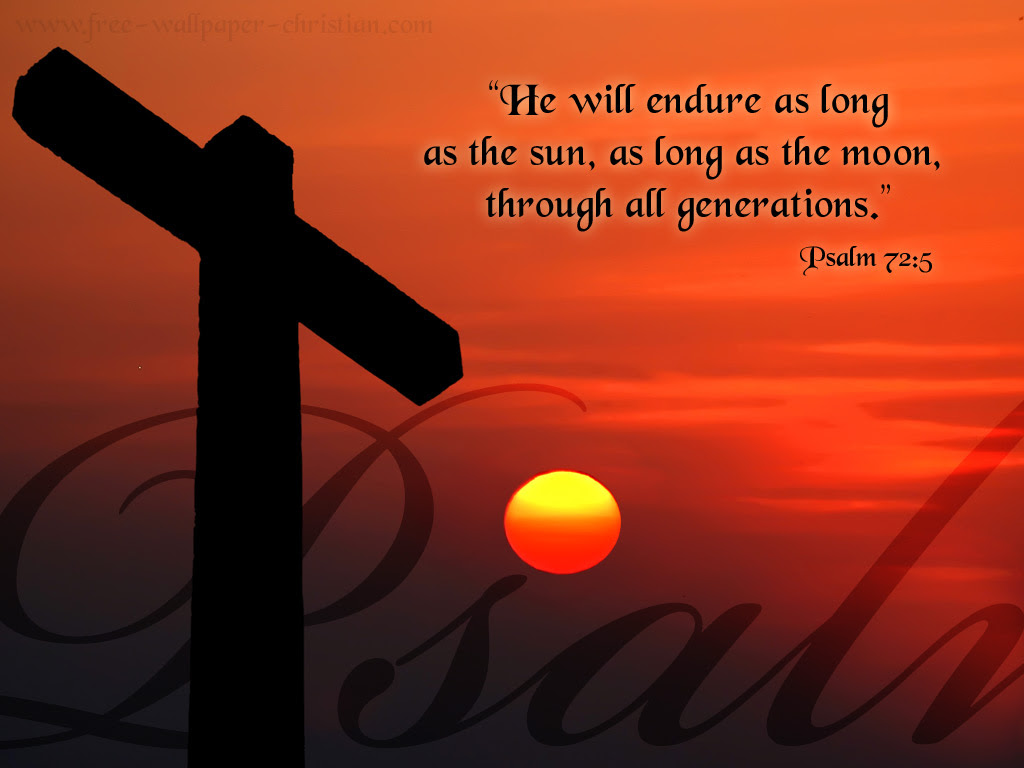 7In HIS Days may the righteous flourish
and prosperity abound till the moon is no more.
8May HE Rule from sea to sea
and from the River to the ends of the earth.
9May the desert tribes bow Before HIM
and HIS enemies lick the dust.
10May the kings of Tarshish and of distant shores
bring tribute to HIM.
May the kings of Sheba and Seba
present HIM gifts.
11May all kings bow down to HIM
and all nations serve HIM.

12For HE Will Deliver the needy who cry out,
the afflicted who have no one to help. 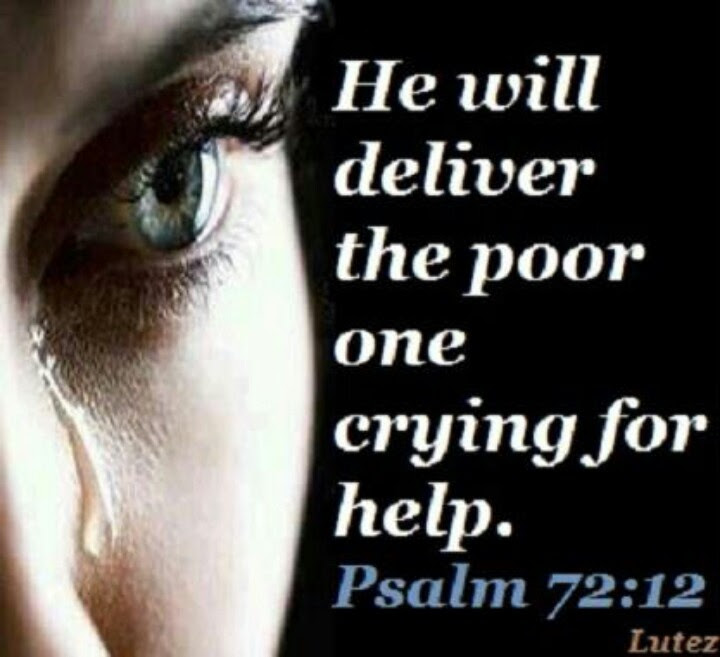 13HE Will Take Pity On the weak and the needy
and Save the needy from death.
14HE Will Rescue them from oppression and violence,
for precious is their blood In HIS Sight.
15Long May HE Live!
May gold from Sheba Be Given HIM.
May people ever pray For HIM
and bless HIM all day long.
16May grain abound throughout the land;
on the tops of the hills may it sway.
May the crops flourish like Lebanon
and thrivec like the grass of the field.
17May HIS Name Endure Forever;
May It Continue as long as the sun.
Then all nations will be blessed through HIM,d
and they will call HIM Blessed.
18Praise Be To The LORD GOD, The GOD of Israel,
WHO Alone Does Marvelous Deeds. 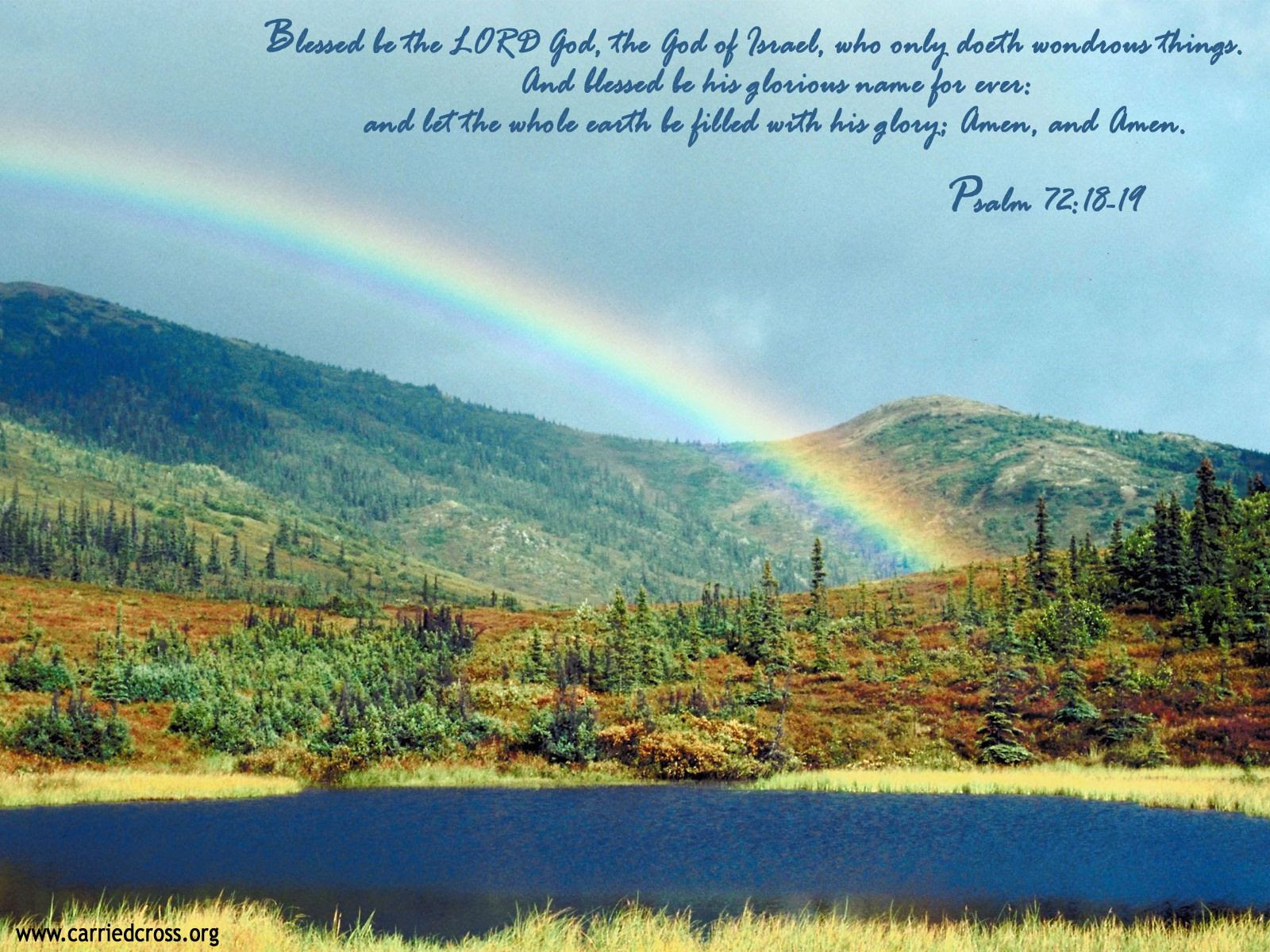 19Praise Be To HIS Glorious Name Forever;
May the whole earth be filled with HIS Glory. 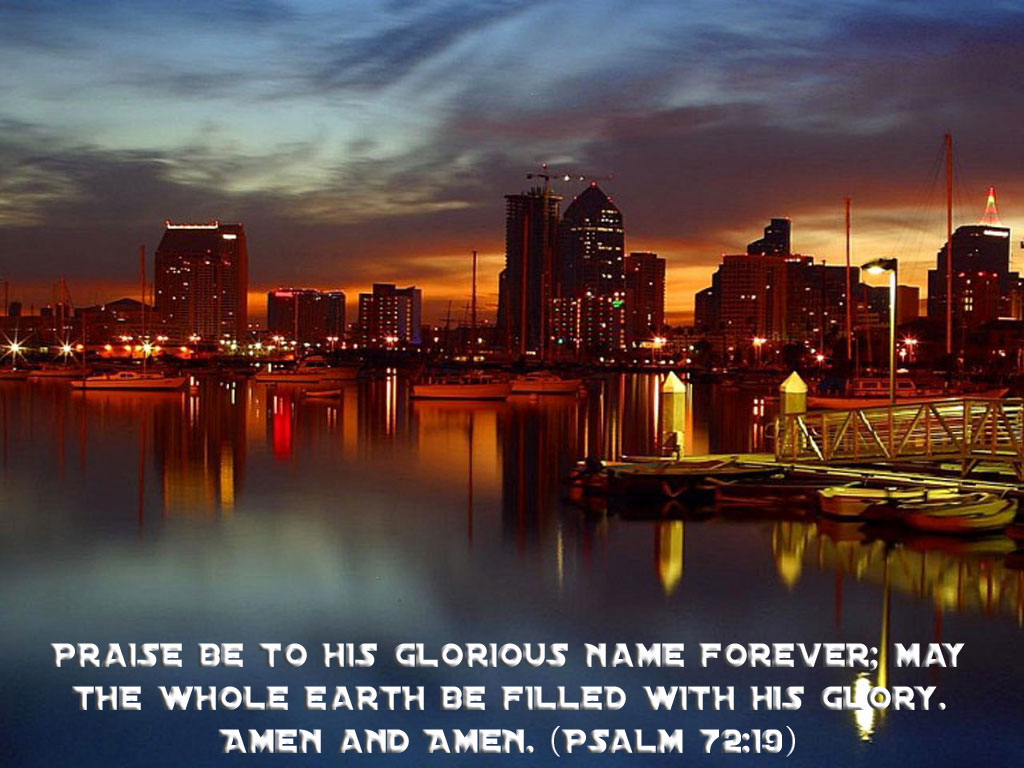 20 This concludes the prayers of David son of Jesse.

This Psalm belongs to Solomon in part, but To CHRIST more fully and clearly. Solomon was both the king and the king's son, and his pious father David desired that the Wisdom of GOD might be in him, that his reign might be a remembrance of the Kingdom of The MESSIAH, Son of David in lineage. It is the prayer of a father for his child; a dying blessing.

But, though Solomon's name is here made use of, CHRIST'S Kingdom is here prophesied of under the type and figure of Solomon's.  David knew what the Divine Oracle was, That “of the fruit of his loins, according to the flesh, HE Would Raise Up CHRIST To Sit on his throne,” Acts 2:30.

To HIM he here bears witness, and with the prospect of the Glories of HIS Kingdom he comforted himself in his dying moments when he foresaw that his house would not be so With GOD, not so great not so good, as he wished.

David, in The SPIRIT of prophecy,

I. Begins with a short prayer for his successor (v. 1).

II. He passes immediately into a long prediction of the glories of his reign (v. 2-17).

In singing this Psalm we must have an eye to CHRIST, praising HIM as a KING, and pleasing ourselves with our happiness as HIS subjects.