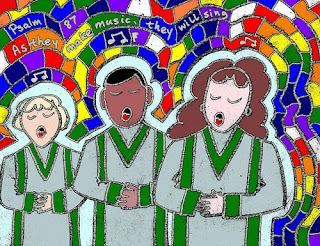 Of the Sons of Korah. A psalm. A song.

1HE Has Founded HIS City on the Holy Mountain. 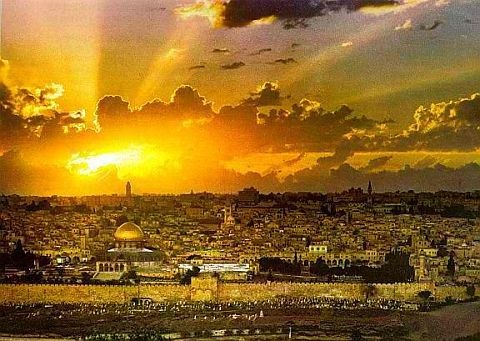 2The LORD Loves the gates of Zion
more than all the other dwellings of Jacob.
3Glorious things are said of YOU,
City of GOD 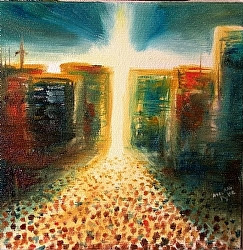 4“I Will Record Rahab and Babylon
among those who acknowledge ME—
Philistia too, and Tyre, along with Cush —
and Will Say, ‘This one was born in Zion.’ ”
5Indeed, of Zion it will be said,
“This one and that one were born in her,
and The MOST HIGH HIMSELF Will Establish her.”
6The LORD Will Write in the register of the peoples:
“This one was born in Zion.”
7As they make music they will sing,
“All my fountains are in YOU.” 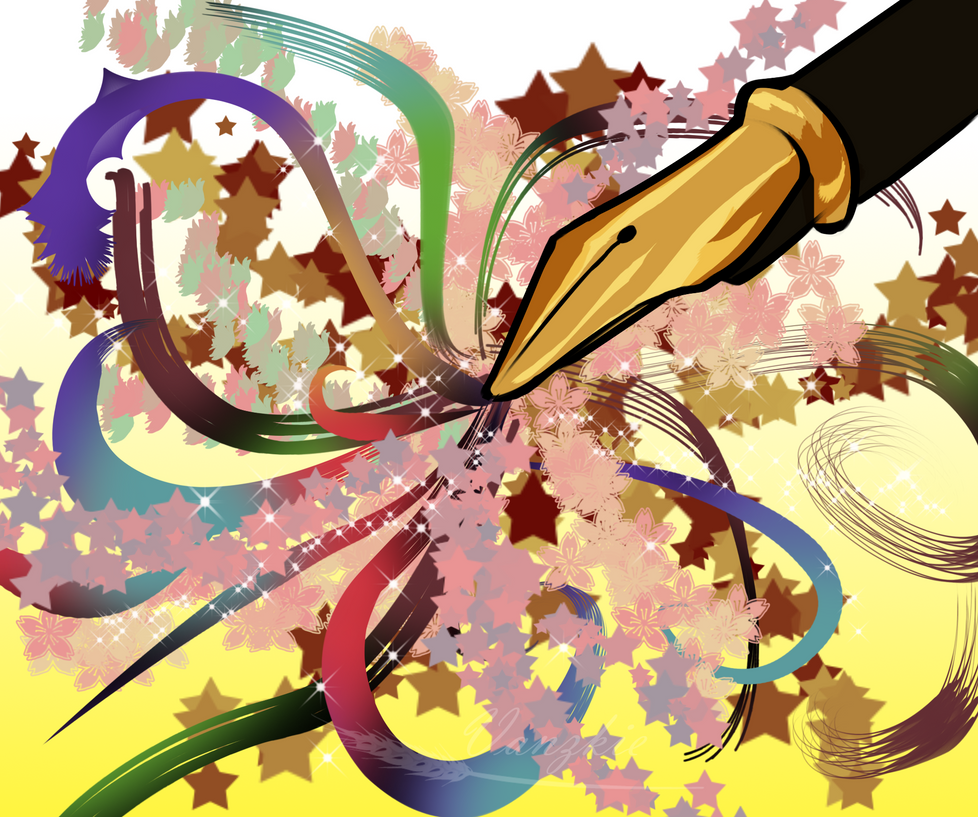 CHRIST HIMSELF Is the Foundation of the City of GOD in Jerusalem above, and Church on earth, Which GOD Has Laid.  HIS Holiness is the strength and firmness of the church. Let us not be ashamed of the church of CHRIST in its meanest condition, nor of those that belong to it, since such glorious things are spoken of it.

Other foundation can no man lay than that is laid, even JESUS CHRIST. The glorious things spoken of Zion by The SPIRIT, were all typical of CHRIST, and HIS Work and Offices; of the Gospel church, its privileges and members; of heaven, its glory and perfect happiness.

St. Augustus - The City of GOD 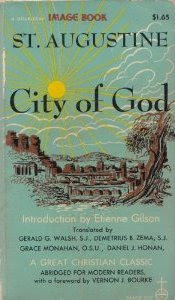 In 410, a pivotal moment in Western history, the Vandals, under the command of their king, Alaric, captured the city of Rome. Rome was known as the Eternal City because the Romans thought that it would literally never fall, and the year 410 shook this belief to its foundations and ultimately led to the collapse of the Roman Empire. The world itself seemed to have been destroyed, and everyone sought answers about what to do and what to believe in.

Those who adhered to the waning pagan faith were quick to blame the Christians, claiming that the gods had abandoned Rome because many Romans had forsaken them and taken the new faith. These Romans claimed that Christians were not patriotic enough because they asked people to serve GOD rather than the state, and they advocated forgiveness toward enemies.

More important, they said the Christian GOD Had Failed To Protect Rome, as HE Should Have Done, since Constantine had declared HIM to be The ONE True GOD. The angry wrangling between the two communities prompted Augustine to begin writing The City of GOD in 413. 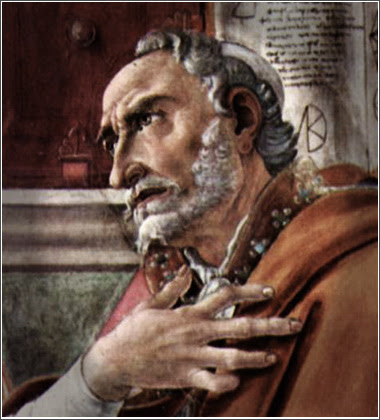 A song. A psalm of the Sons of Korah. For the director of music. According to mahalath leannoth.b A maskilc of Heman the Ezrahite.

1LORD, you are The GOD WHO Saves me;
day and night I cry out to YOU.
2May my prayer come before YOU;
turn YOUR Ear to my cry.
3I am overwhelmed with troubles
and my life draws near to death.
4I am counted among those who go down to the pit;
I am like one without strength.
5I am set apart with the dead,
like the slain who lie in the grave,
whom YOU Remember no more,
who are cut off from YOUR Care.
6YOU Have Put me in the lowest pit,
in the darkest depths.
7YOUR Wrath Lies heavily on me;
you have overwhelmed me with all YOUR waves.d
8You have taken from me my closest friends
and have made me repulsive to them.
I am confined and cannot escape;
9my eyes are dim with grief.
I call to YOU, LORD, every day;
I spread out my hands to YOU.
10Do you show your wonders to the dead?
Do their spirits rise up and praise you?
11Is your love declared in the grave,
your faithfulness in Destructione ?
12Are your wonders known in the place of darkness,
or your righteous deeds in the land of oblivion?
13But I cry to YOU for help, LORD;
in the morning my prayer comes before YOU.
14Why, LORD, Do YOU Reject me
and Hide YOUR Face from me?

15From my youth I have suffered and been close to death;
I have borne YOUR terrors and am in despair.
16YOUR Wrath Has Swept over me;
YOUR Terrors Have Destroyed me.
17All day long they surround me like a flood;
they have completely engulfed me.
18YOU Have Taken from me friend and neighbor—
darkness is my closest friend.

This psalm is altogether of a mournful and desponding character. The author is a sufferer; he is expecting to die; he fears to die; he longs to live; his mind is overwhelmed with gloom which does not seem to be irradiated by one ray of hope or consolation. It is, in this respect, unlike most of the psalms which relate to sickness, to sorrow, to suffering, for in those psalms generally there springs up, in answer to prayer, a gleam of hope - some cheerful view - some sustaining prospect; so that, though a psalm begins in despondency and gloom, it ends with joy and triumph. Compare, among others, Psalm 6:9-10; Psalm 7:17; Psalm 13:6; Psalm 42:8, Psalm 42:11; Psalm 56:11-13; Psalm 59:16; Psalm 69:34, Psalm 69:36. But in this psalm there is no relief; there is no comfort. As the Book of Psalms was designed to be useful in all ages, and to all classes of people, and as such a state of mind as that described in this psalm might occur again and often - it was proper that such a condition of utter despondency, even in a good man, should be described, in order that others might see that such feelings are not necessarily inconsistent with true religion, and do not prove that even such a sufferer is not a child of God. It is probable that this psalm was designed to illustrate what may occur when disease is such as to produce deep mental darkness and sorrow. And the Book of Psalms would have been incomplete for the use of the church, if there had not been at least one such psalm in the collection.