JEHOVAH Says, "Son Of Man, Stand Up On Your Feet And I WILL SPEAK To You"

Ezekiel’s Call to Be a Prophet

“Son of man, Stand up on your feet and

I Will Speak to you.” 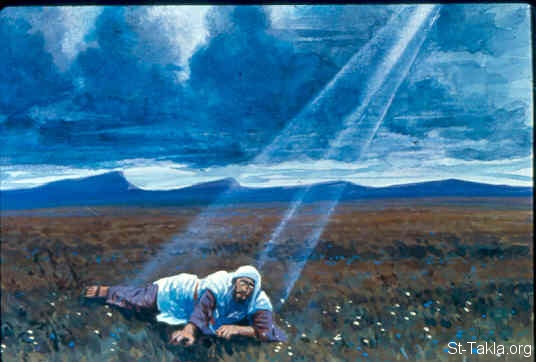 2As HE Spoke, The SPIRIT Came Into me and Raised me to my feet, and I heard HIM Speaking to me. 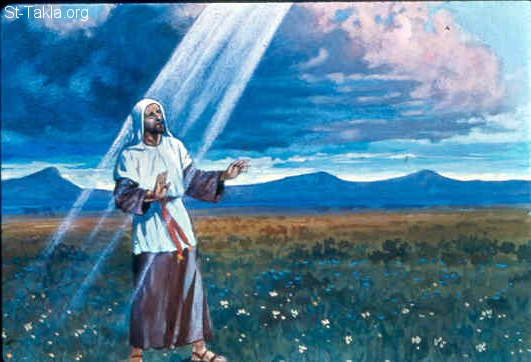 3HE Said: “Son of man, I AM Sending you to the Israelites, to a rebellious nation that has rebelled against ME; they and their ancestors have been in revolt against ME to this very day. 4The people to whom I AM Sending you are obstinate and stubborn. Say to them,

‘This Is What The SOVEREIGN LORD Says.’

7You must speak MY WORDS to them, whether they listen or fail to listen, for they are rebellious. 8But you, son of man, listen to What I Say to you. Do not rebel like that rebellious people; open your mouth and eat What I Give you.”

9Then I looked, and I saw a Hand Stretched Out to me. In it was a scroll, 10which HE Unrolled before me. On both sides of it were written WORDS of lament and mourning and woe. 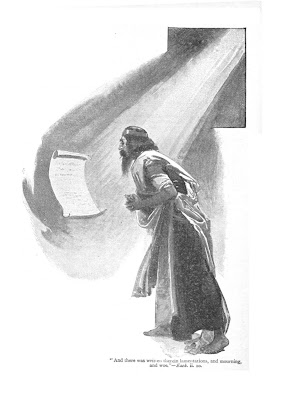 The second and third chapters of Ezekiel contain the direct commission conveyed to Ezekiel in connection with the vision just recorded in the first chapter. The commission was repeated more than once, at what intervals of time we are not told.

The communication is from without the vision and The WORDS Are from GOD.