JESUS Paid It All, All To HIM I Owe 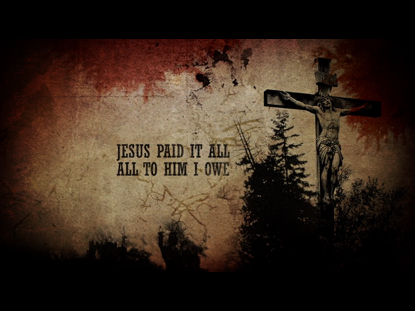 Hosea’s Reconciliation With His Wife


“Go, show your love to your wife again, though she is

loved by another man and is an adulteress. Love her

as The LORD Loves the Israelites, though they turn to

other gods and love the sacred raisin cakes.”

2So I bought her for fifteen shekelsa of silver and about a homer and a lethekb of barley. 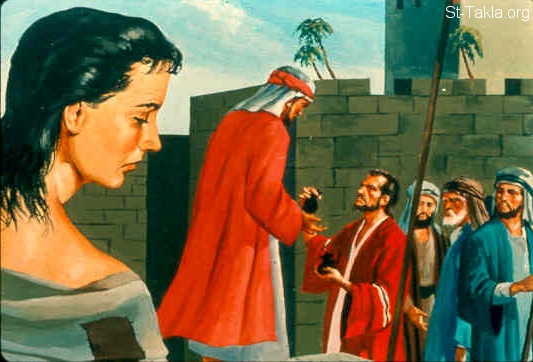 3Then I told her,

“You are to live with me many days; you must not be a prostitute or be intimate with any man, and I will behave the same way toward you.”

4 For the Israelites will live many days without king or prince, without sacrifice or sacred stones, without ephod or household gods.

5Afterward the Israelites will return and seek


The LORD their GOD and David their KING.


They will come trembling to The LORD and to HIS Blessings in the last days.

By the prophet's taking back his wife, though she had proved unfaithful; by his entering into a new contract with her; and by his giving her hopes of reconciliation, after she should for some time prove, as in a state of widowhood, the sincerity of her repentance; is represented the gracious manner in which GOD Will Restore the Jews from the Babylonian captivity, Hosea 3:1-4.

It is also very strongly intimated that the whole house of Israel will be added to the Church of CHRIST in the latter days, Hosea 3:5.