Have You Tasted The LORD Is Good?

1Therefore, rid yourselves of all malice and all deceit, hypocrisy, envy, and slander of every kind. 2Like newborn babies, crave pure spiritual milk, so that by it you may grow up in your salvation,

3Now that you have tasted that


The LORD Is Good. 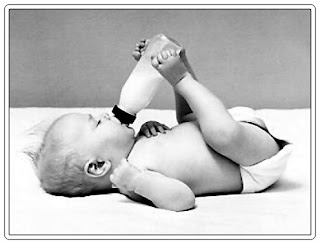 The Living Stone and a Chosen People

4 As you come To HIM, The LIVING STONE—rejected

by humans But Chosen By GOD and Precious To HIM— 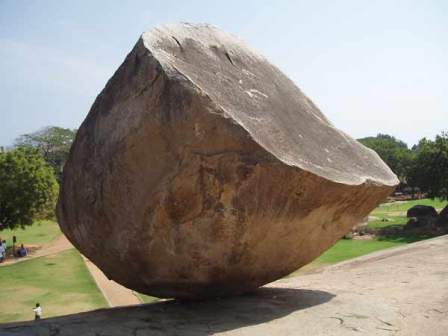 5you also, like living stones, are being built into a

spiritual house to be a holy priesthood, offering


6For in Scripture it Says:

“See, I Lay a Stone in Zion,
a Chosen and Precious Cornerstone,
and the one who trusts in HIM
will never be put to shame.”

7Now to you who believe, This Stone Is Precious. But to

those who do not believe,

“The Stone the builders rejected
has become The Cornerstone,”

“A Stone That Causes people to stumble
and a Rock That Makes them fall.”

They stumble because they disobey the message—

which is also what they were destined for.

9 But you are a chosen people, a royal priesthood, a

holy nation, GOD’S special possession, that you may

declare the  Praises of HIM WHO Called you out of

darkness into HIS wonderful Light. 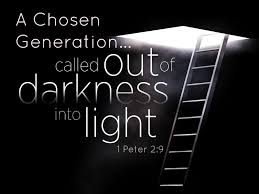 10Once you were not a people, but now you are the

people of GOD; once you had not received Mercy, but

now you have received Mercy.

11Dear friends, I urge you, as foreigners and exiles, to abstain from sinful desires, which wage war against your soul. 12Live such good lives among the pagans that, though they accuse you of doing wrong, they may see your good deeds and glorify GOD on the Day HE Visits us.

13Submit yourselves for The LORD’S Sake to every human authority: whether to the emperor, as the supreme authority, 14or to governors, who are sent by him to punish those who do wrong and to commend those who do right. 15For It Is GOD’S Will that by doing good you should silence the ignorant talk of foolish people. 16Live as free people, but do not use your freedom as a cover-up for evil; live as GOD’S slaves.17Show proper respect to everyone, love the family of believers, fear GOD, honor the emperor.

18Slaves, in reverent fear of GOD submit yourselves to your masters, not only to those who are good and considerate, but also to those who are harsh. 19For it is commendable if someone bears up under the pain of unjust suffering because they are conscious of GOD. 20But how is it to your credit if you receive a beating for doing wrong and endure it? But if you suffer for doing good and you endure it, this is commendable Before GOD.

21To this you were called, Because CHRIST Suffered for

you, Leaving you an example, that you should follow

22 “HE Committed no sin,
and no deceit was found in HIS Mouth.”

23When they hurled their insults at HIM, HE Did Not

Retaliate; When HE Suffered, HE Made No Threats.

Instead, HE Entrusted HIMSELF To HIM WHO Judges

24“HE Himself Bore our sins” in HIS Body on the Cross, so that we might die to sins and live for righteousness;

“By HIS Wounds you have been healed.” 25For “you were like sheep going astray,” but now you

have returned to The Shepherd and Overseer of your 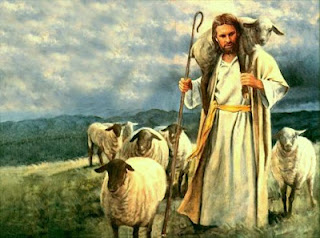