Birth of Moses and The GREAT I AM Appeared to him


The Birth of Moses

1Now a man of the tribe of Levi married a Levite woman, 2and she became pregnant and gave birth to a son. When she saw that he was a fine child, she hid him for three months. 3But when she could hide him no longer, she got a papyrus basketa for him and coated it with tar and pitch. Then she placed the child in it and put it among the reeds along the bank of the Nile. 4His sister stood at a distance to see what would happen to him.

5Then Pharaoh’s daughter went down to the Nile to bathe, and her attendants were walking along the riverbank. She saw the basket among the reeds and sent her female slave to get it. 6She opened it and saw the baby. He was crying, and she felt sorry for him. “This is one of the Hebrew babies,” she said. 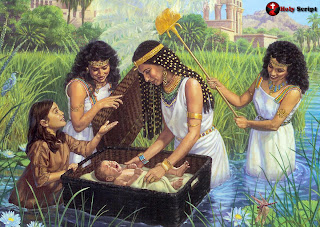 7Then his sister asked Pharaoh’s daughter, “Shall I go and get one of the Hebrew women to nurse the baby for you?”

8“Yes, go,” she answered. So the girl went and got the baby’s mother. 9Pharaoh’s daughter said to her, “Take this baby and nurse him for me, and I will pay you.” So the woman took the baby and nursed him.

10When the child grew older, she took him to Pharaoh’s daughter and he became her son. She named him Moses, saying, “I drew him out of the water.”


11One day, after Moses had grown up, he went out to where his own people were and watched them at their hard labor. He saw an Egyptian beating a Hebrew, one of his own people.

12Looking this way and that and seeing no one, he killed the Egyptian and hid him in the sand.

13The next day he went out and saw two Hebrews fighting. He asked the one in the wrong, “Why are you hitting your fellow Hebrew?”

14The man said, “Who made you ruler and judge over us? Are you thinking of killing me as you killed the Egyptian?” Then Moses was afraid and thought, “What I did must have become known.”


15When Pharaoh heard of this, he tried to kill Moses, but Moses fled from Pharaoh and went to live in Midian, where he sat down by a well. 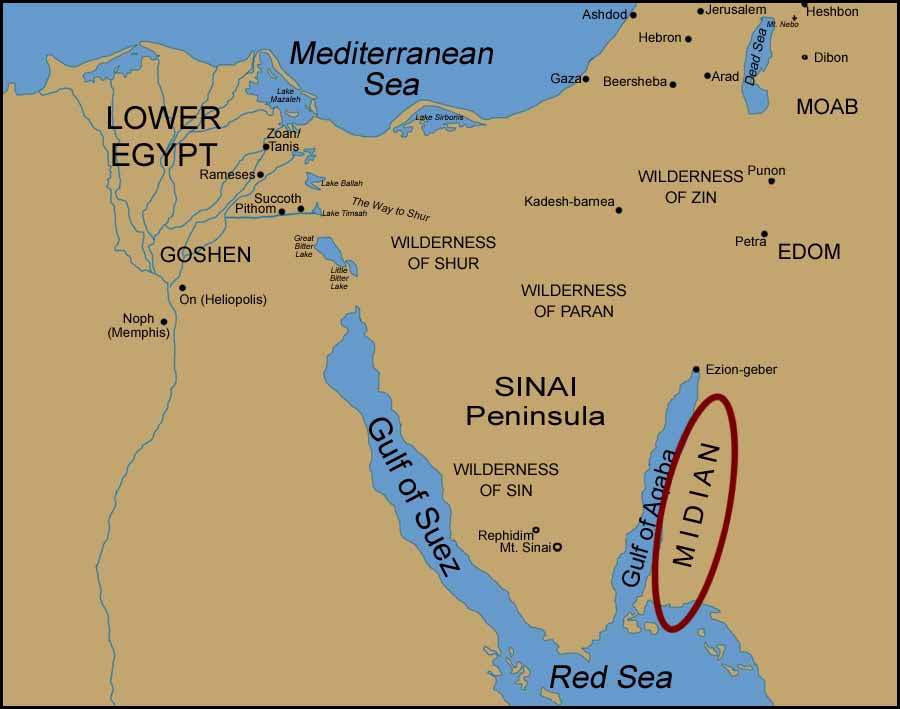 16Now a priest of Midian had seven daughters, and they came to draw water and fill the troughs to water their father’s flock. 17Some shepherds came along and drove them away, but Moses got up and came to their rescue and watered their flock. 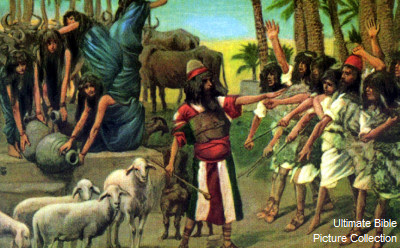 18When the girls returned to Reuel their father, he asked them, “Why have you returned so early today?”

19They answered, “An Egyptian rescued us from the shepherds. He even drew water for us and watered the flock.”

20“And where is he?” Reuel asked his daughters. “Why did you leave him? Invite him to have something to eat.” 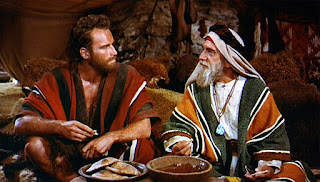 21Moses agreed to stay with the man, who gave his daughter Zipporah to Moses in marriage.

22Zipporah gave birth to a son, and Moses named him Gershom,c saying, “I have become a foreigner in a foreign land.”

23During that long period, the king of Egypt died. The Israelites groaned in their slavery and cried out, and their cry for help because of their slavery went up to GOD. 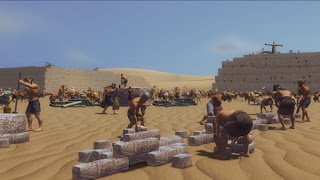 24 GOD Heard their groaning and HE Remembered His Covenant With Abraham, With Isaac and With Jacob.

25So GOD Looked On the Israelites and Was

Moses and the Burning Bush

1Now Moses was tending the flock of Jethro his father-in-law, the priest of Midian, and he led the flock to the far side of the wilderness and came to

Horeb, The Mountain of GOD.

2There The ANGEL of The LORD Appeared To him in flames of fire from within a bush. Moses saw that though the bush was on fire it did not burn up. 3So Moses thought, “I will go over and see this strange sight—why the bush does not burn up.” 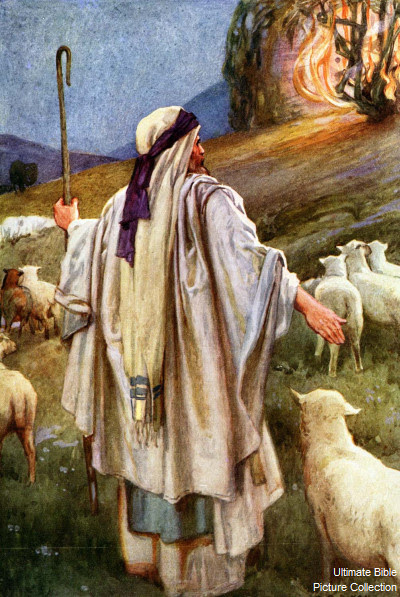 4When The LORD Saw that he had gone over to

look, GOD Called To him from within the bush,

“Take off your sandals, for the place where you are standing is Holy Ground.” 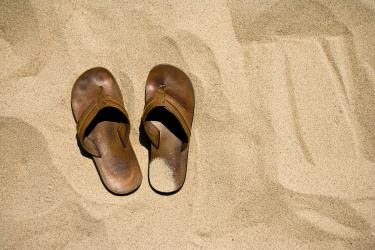 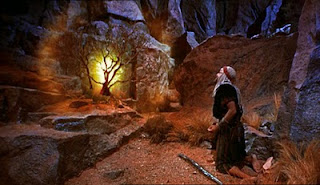 At this, Moses hid his face, because he was afraid to look At GOD. 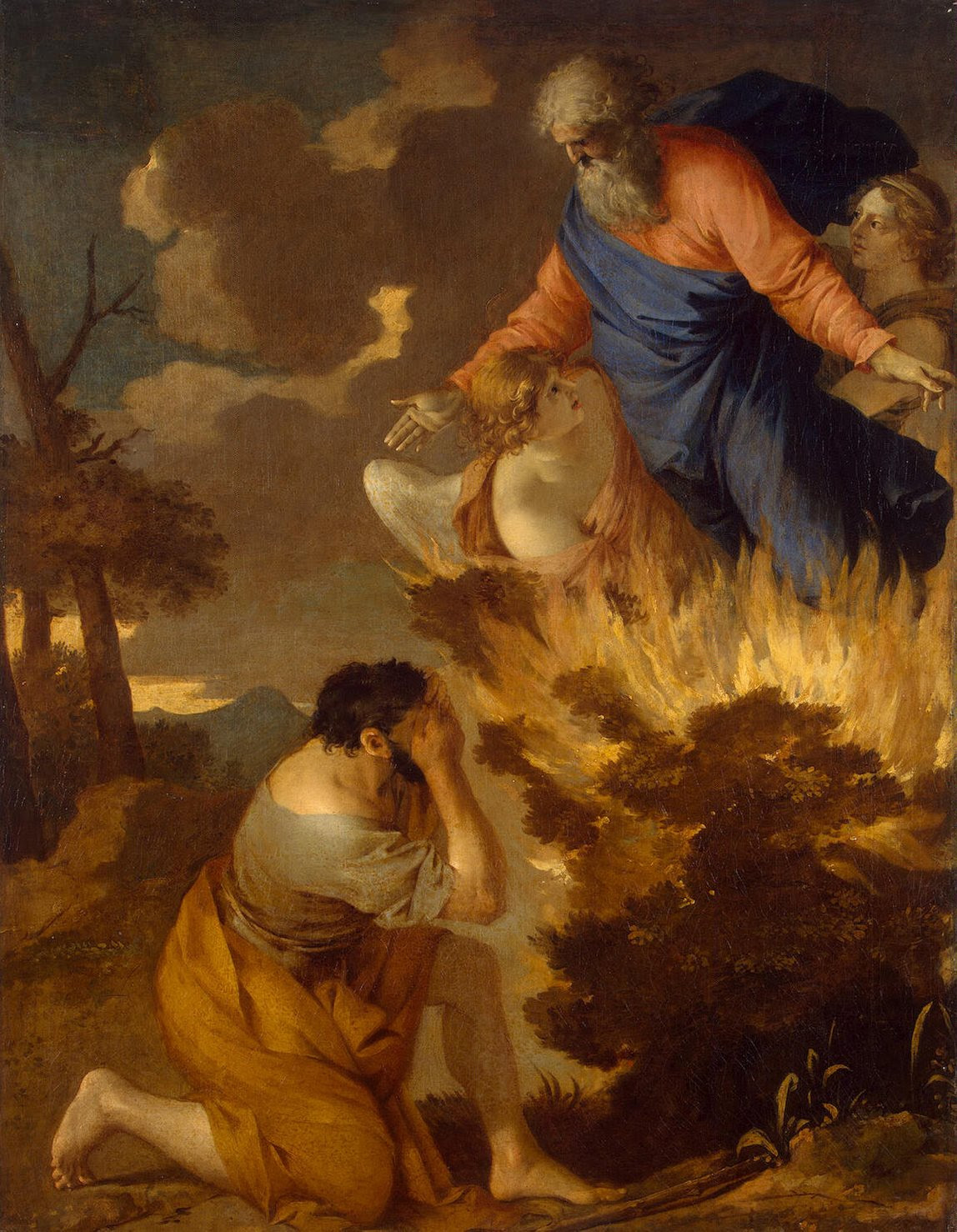 “I Have Indeed Seen the misery of MY people in

Egypt. I Have Heard them crying out because of their

slave drivers, and I AM Concerned about their

the Egyptians and To Bring them Up out of that land

Into a good and spacious land, a land flowing with

milk and honey—the home of the Canaanites, Hittites,

9And now the cry of the Israelites Has Reached ME, and I Have Seen the way the Egyptians are oppressing them. 10So now, go. I AM Sending you to Pharaoh to bring My people the Israelites out of Egypt.”


11But Moses said to GOD, “Who am I that I should go to Pharaoh and bring the Israelites out of Egypt?”

“I Will Be With you. And this will be the sign to you

that It Is I WHO Have Sent you: When you have

brought the people out of Egypt, you will worship

GOD on this mountain.” 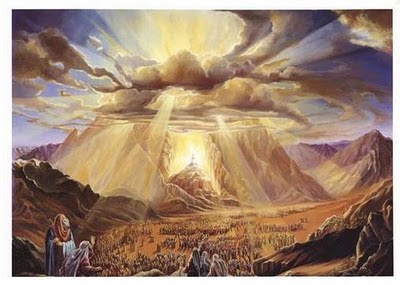 13Moses said To GOD, “Suppose I go to the Israelites and say to them, ‘The GOD of your fathers Has Sent me to you,’ and they ask me, ‘What Is His Name?’ Then what shall I tell them?” 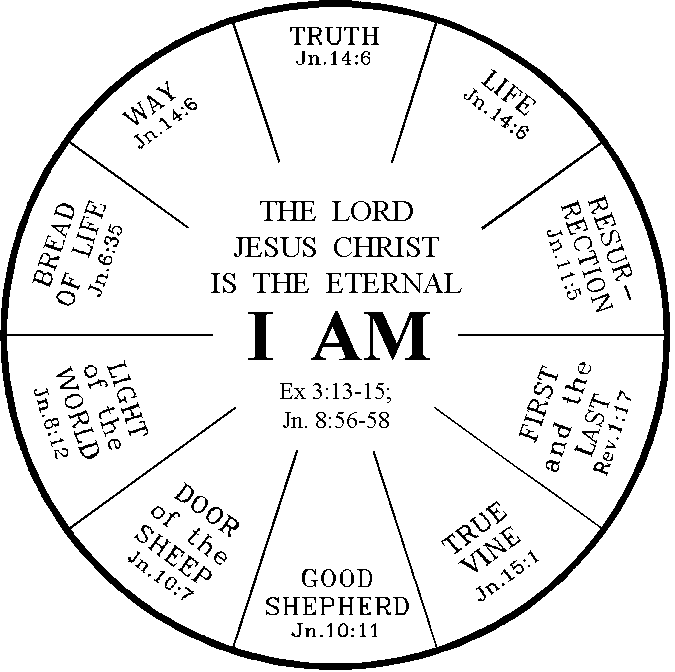 This is what you are to say to the Israelites:


“Say to the Israelites,

‘The LORD, The GOD of your fathers—The GOD of

Has Sent me to you.’

“This Is MY Name Forever,
The Name you shall call ME
from generation to generation.

16 “Go, assemble the elders of Israel and say to them, ‘The LORD, The GOD of your fathers—The GOD of Abraham, Isaac and Jacob—Appeared to me and

I Have Watched over you and Have Seen what has been done to you in Egypt. 17And I Have Promised to Bring you Up out of your misery in Egypt Into the land of the Canaanites, Hittites, Amorites, Perizzites, Hivites and Jebusites—a land flowing with milk and honey.’

18“The elders of Israel will listen to you. Then you and the elders are to go to the king of Egypt and say to him, ‘The LORD, The GOD of the Hebrews, Has Met with us. Let us take a three-day journey into the wilderness to offer sacrifices to The LORD our GOD.’ 19But I know that the king of Egypt will not let you go unless a Mighty Hand Compels him. 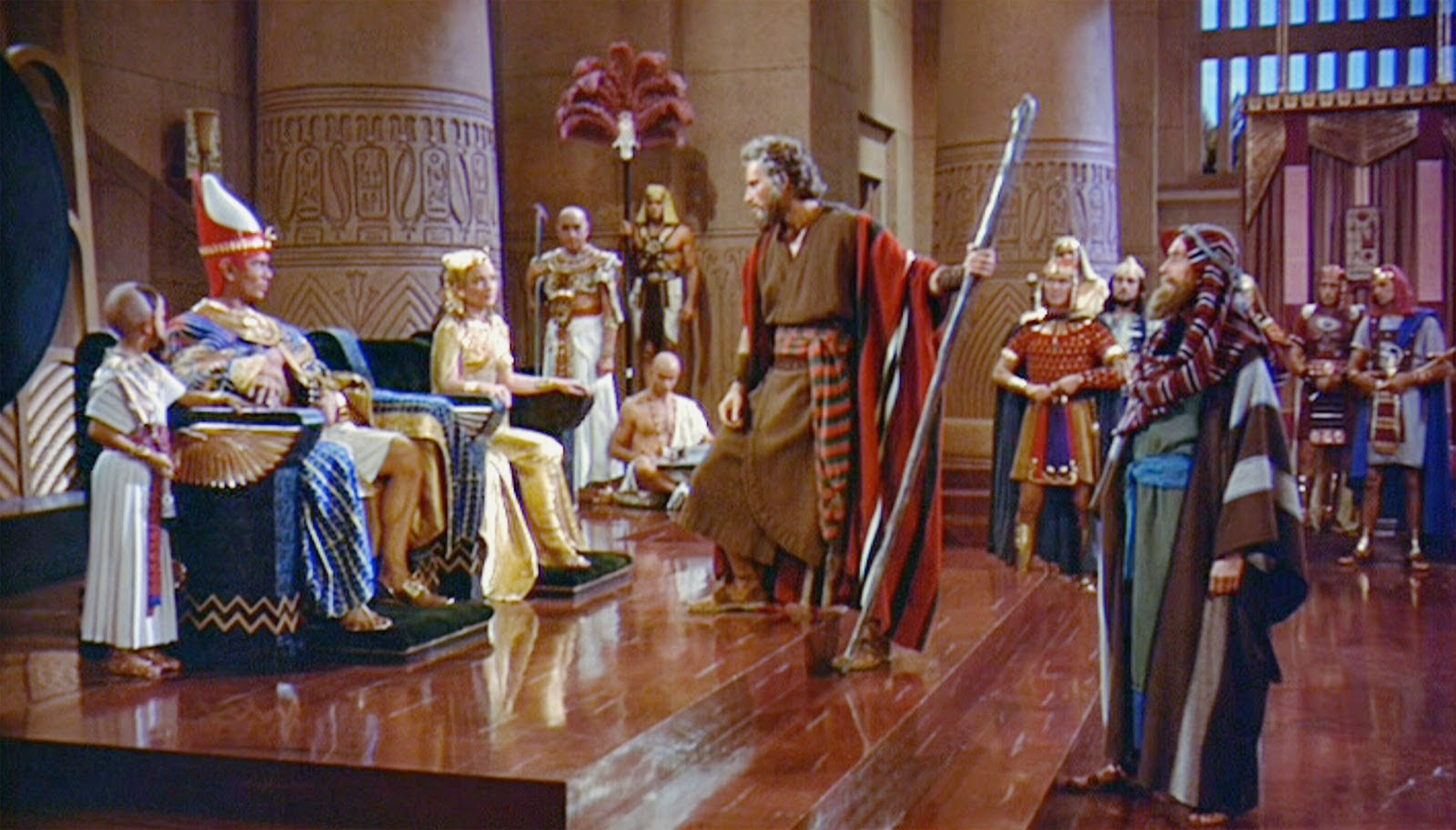 20 So I Will Stretch out MY Hand and Strike the
Egyptians with all the wonders that I Will Perform
among them. After that, he will let you go.

21“And I Will Make the Egyptians favorably disposed toward this people, so that when you leave you will not go empty-handed. 22Every woman is to ask her neighbor and any woman living in her house for articles of silver and gold and for clothing, which you will put on your sons and daughters. And so you will plunder the Egyptians.”