LORD JESUS, Shield My Head In The Day Of Battle


For the director of music. A psalm of David.

5The arrogant have hidden a snare for me;
they have spread out the cords of their net
and have set traps for me along my path.

6I say to The LORD, “YOU Are my GOD.”
Hear, LORD, my cry for Mercy.
7SOVEREIGN LORD, my Strong Deliverer,
YOU Shield my head in the day of battle.

8Do Not Grant the wicked their desires, LORD;
Do Not Let their plans succeed. 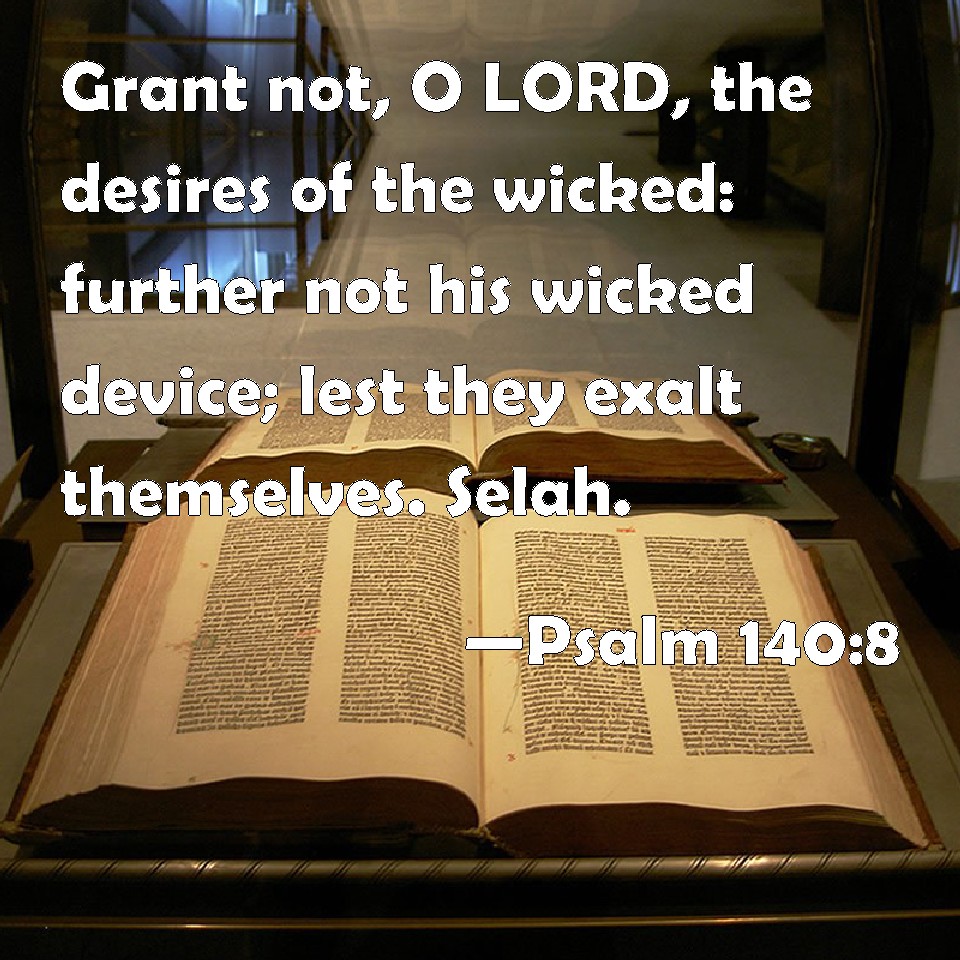 9Those who surround me proudly rear their heads;
May the mischief of their lips engulf them.
10May burning coals fall on them;
May they be thrown into the fire,
into miry pits, never to rise.
11May slanderers not be established in the land;
May disaster hunt down the violent.
12I know that The LORD Secures Justice for the poor
and Upholds the cause of the needy.
13Surely the righteous will praise YOUR Name,
and the upright will live In YOUR Presence. This and the four following psalms are much of a piece, and the scope of them the same with many that we met with in the beginning and middle of the Book of Psalms.  They were penned by David (as it should seem) when he was persecuted by Saul; one of them is said to be his "prayer when he was in the cave," and it is probable that all the rest were penned about the same time.

The more danger appears, the more earnest we should be in prayer to GOD. All are safe whom The LORD Protects. If GOD Is For us, who can be against us? We should especially watch and pray that The LORD Would Hold Up our goings in HIS Ways that our footsteps don’t slip. GOD Is As Able To Keep HIS people from secret fraud as from open force; and the experience we have had of HIS Power and Care, in dangers of one kind, may encourage us to depend upon HIM in other dangers.