JESUS, The Branch Of JEHOVAH Is Beautiful And Glorious

1In that day seven women
will take hold of one man
and say, “We will eat our own food
and provide our own clothes;
only let us be called by your name.
Take away our disgrace!”

The Branch of The LORD 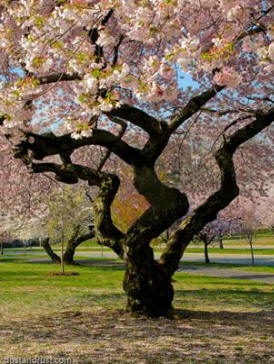 2 In that day The Branch of The LORD Will Be Beautiful and Glorious, and the fruit of the land will be the pride and glory of the survivors in Israel. 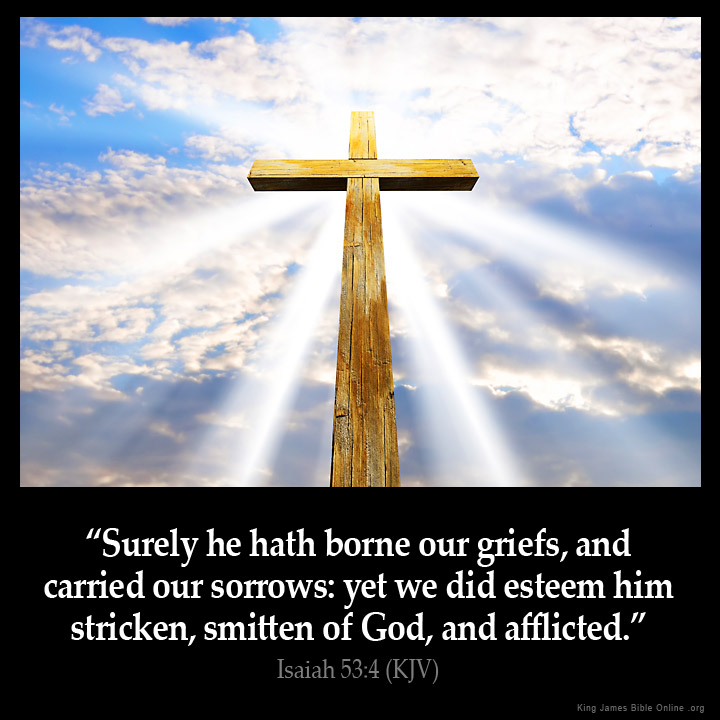 3Those who are left in Zion, who remain in Jerusalem, will be called holy, all who are recorded among the living in Jerusalem.4The LORD Will Wash Away the filth of the women of Zion; HE Will Cleanse the bloodstains from Jerusalem by a SPIRITa of Judgment and a SPIRITb of Fire. 5Then The LORD Will Create over all of Mount Zion and over those who assemble there a cloud of smoke by day and a glow of flaming fire by night; over everything the Gloryc will be a canopy. 6It will be a shelter and shade from the heat of the day, and a refuge and hiding place from the storm and rain. 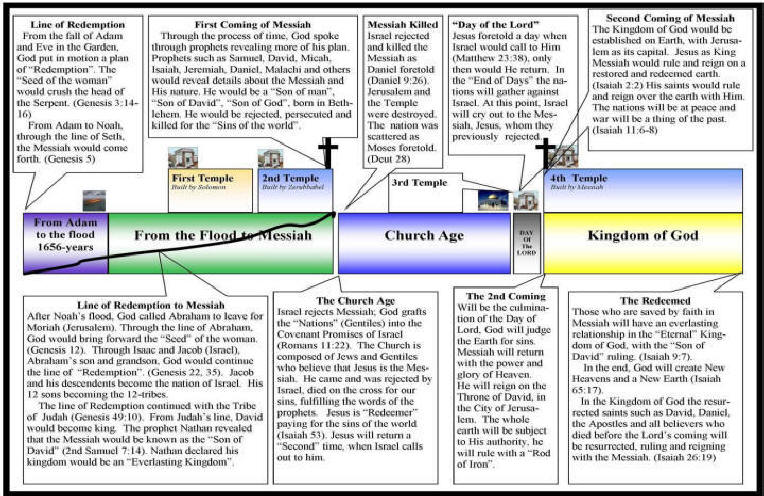 Isaiah 4:1-6 is a continuation of the same prophecy. It contains the following parts:

1. A statement of the general calamity of the nation, indicated by the fact that the "men" would be destroyed, and that the women would apply to the few that remained that they might be called by their name, and their reproach be taken away Isaiah 4:1.

2. At that future time there would be a looking to The MESSIAH; a feeling that GOD Only Could Interpose and Save them; and a high estimate placed on the 'Branch of JEHOVAH' - The MESSIAH, To WHOM Alone they could look for deliverance Isaiah 4:2.

3. The people would turn to GOD, and there would be a reformation from their national sins Isaiah 4:3-4. The Judgments of JEHOVAH would be effectual to the removal of the special crimes which the prophet had denounced, and the nation would become holy.

4. GOD Would, in that future time, become the Protector of HIS people, and the symbols of HIS Presence and Protection would be manifest everywhere in the midst of them Isaiah 4:5-6.

It is evident, therefore, that this prophecy was uttered when the nation was proud, haughty, and hypocritical; when they had been successfully engaged in commerce, and when the means of luxury abounded; when the national pride and vanity were manifested in dress, and luxury, and in the oppressive acts of the rulers; when general disorder and anarchy prevailed, and when a part of the nation at least was idolatrous. The entire prophecy may be regarded as a condemnation of these sins, and a solemn declaration that "for" these sins, wherever they prevail, the Judgments of GOD will be poured out on a people.

The prophecy, also, contemplates happier and purer times, and contains the assurance that the "series" of Judgments which GOD Would Bring On a guilty people would "ultimately" have the effect to purify them, and that all these crimes and calamities would be succeeded by the pure and peaceful Reign of The MESSIAH. It is in accordance with the manner of Isaiah, when he surveys existing crimes; when he sees the degradation of his countrymen, and is deeply distressed; when he portrays the judgments that must "certainly" come upon them; and when, as if sickened with the contemplation of their crimes and calamities, his mind seeks repose in the contemplation of the purer and happier period when The MESSIAH Should Reign, and peace, prosperity, and purity should prevail.