JESUS Calls Us "MY Beautiful Ones"

a lily of the valleys.

Is My darling among the young women.


3Like an apple tree among the trees of the forest

Is my Beloved among the young men.

I delight to sit in HIS Shade,

and HIS Fruit Is Sweet to my taste.

4Let HIM lead me to the banquet hall,

and let HIS Banner over me be Love. 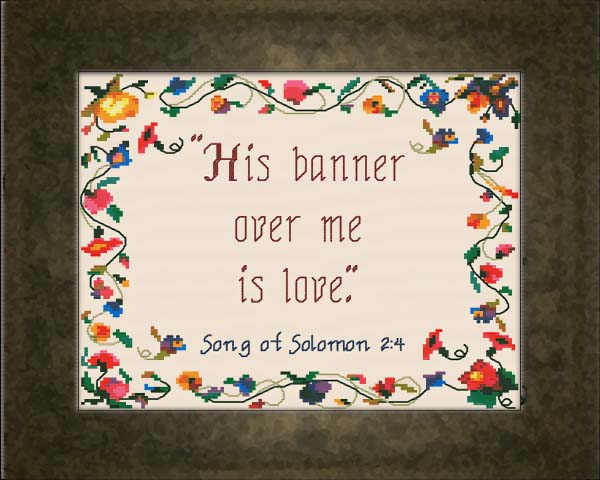 5Strengthen me with raisins,

refresh me with apples,

for I am faint with love.

6HIS Left Arm Is under my head,

and HIS Right Arm Embraces me.

7Daughters of Jerusalem, I charge you

by the gazelles and by the does of the field:

Do not arouse or awaken love

until it so desires.

leaping across the mountains,

bounding over the hills.

9My Beloved Is like a gazelle or a young stag.

Look! There HE Stands behind our wall,

gazing through the windows,

peering through the lattice.

10My Beloved Spoke and Said to me,

My beautiful one, come with ME.

the rains are over and gone.

12Flowers appear on the earth; 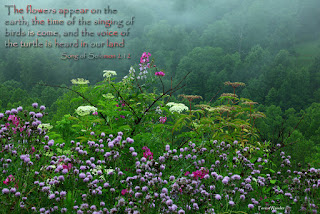 the season of singing has come, 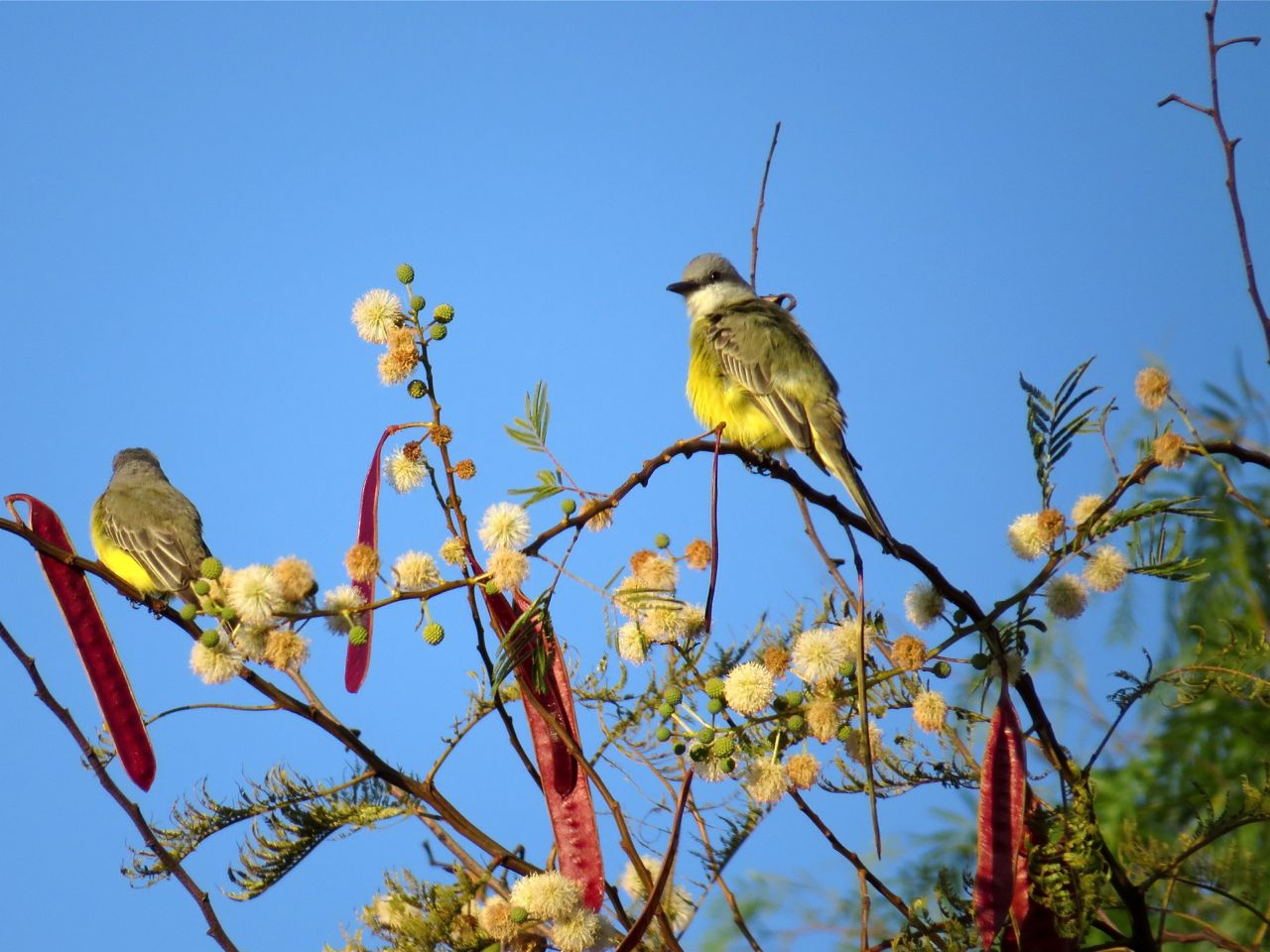 the cooing of doves

is heard in our land.

the blossoming vines spread their fragrance.

My beautiful one, come with ME.”


14MY dove in the clefts of the rock,

in the hiding places on the mountainside,

show ME your face,

let ME Hear your voice;

for your voice is sweet,

and your face is lovely.

15Catch for us the foxes,

that ruin the vineyards,

our vineyards that are in bloom. 17Until the day breaks

and the shadows flee,

Here begins a new colloquy between CHRIST and HIS church; in which they alternately set forth the excellences of each other; and express their mutual affection for, and delight and pleasure they take in, each other's company.

CHRIST Seems To Begin, in an account of HIMSELF and HIS OWN excellencies, and of the church in her present state, 2:1; then she, in her turn, praises HIM, and commends HIM above all others relates some choice proofs she had had of HIS Love to her, and of communion with HIM in HIS House and Ordinances, to such a degree as to overcome her, 2:3; and then either HE or she gives a charge to the daughters of Jerusalem, not to disturb either the one or the other in their sweet repose, 2:7.

Next the church relates how she heard the Voice of CHRIST, and had a sight of HIM on the hills and mountains, at some distance; then more nearly, behind her wall, and through the lattices, 2:8; and expresses the very WORDS in Which HE Spoke to her, and Gave her a call to come away with HIM; making use of arguments from the season of the year, the signs of which are beautifully described, 2:10; and requests that she would come out of her solitude, that HE Might Enjoy her company, whose countenance and voice are so delightful to HIM; and Gives a charge to her and her friends, to seize on such as were harmful and prejudicial to their mutual property, 2:14.

And she closes the chapter with expressing her faith of interest in CHRIST; and with a petition for HIS speedy Approach to her, and continued presence with her, 2:16.