JESUS Invites You To Settle The Sin Matter

1The vision concerning Judah and Jerusalem that Isaiah son of Amoz saw during the reigns of Uzziah, Jotham, Ahaz and Hezekiah, kings of Judah.

For The LORD Has Spoken:

“I reared children and brought them up,

but they have rebelled against ME.

3The ox knows its master,

the donkey its owner’s manger,

but Israel does not know,

MY people do not understand.”

4Woe to the sinful nation,
a people whose guilt is great,
a brood of evildoers,
children given to corruption!

They have forsaken The LORD;
they have spurned the HOLY ONE of Israel
and turned their backs on HIM.
5Why should you be beaten anymore?
Why do you persist in rebellion?
Your whole head is injured,
your whole heart afflicted.
6From the sole of your foot to the top of your head
there is no soundness—
only wounds and welts
and open sores,
not cleansed or bandaged
or soothed with olive oil.

7Your country is desolate,
your cities burned with fire;
your fields are being stripped by foreigners
right before you,
laid waste as when overthrown by strangers.
8Daughter Zion is left
like a shelter in a vineyard,
like a hut in a cucumber field,
like a city under siege. 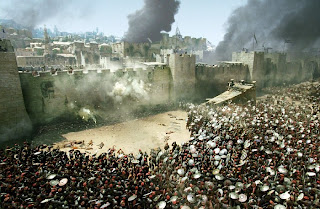 10Hear The WORD of The LORD,
you rulers of Sodom;
listen to the instruction of our GOD,
you people of Gomorrah!

11“The multitude of your sacrifices—

what are they to ME?”

“I have more than enough of burnt offerings,

of rams and the fat of fattened animals;

I Have No Pleasure

in the blood of bulls and lambs and goats.

12When you come to appear Before ME,

who has asked this of you,
t
his trampling of MY Courts?

Your incense is detestable to ME.

I cannot bear your worthless assemblies.

14Your New Moon Feasts and your appointed festivals

I hate with all MY Being.

They have become a burden to ME;

I am weary of bearing them.

15When you spread out your hands in prayer,

I hide MY Eyes from you;

even when you offer many prayers,

I am not listening.

Your hands are full of blood!

16Wash and make yourselves clean.

Take your evil deeds out of MY Sight;

17Learn to do right; seek justice.

Take up the cause of the fatherless;

plead the case of the widow.

they shall be as white as snow;

though they are red as crimson, 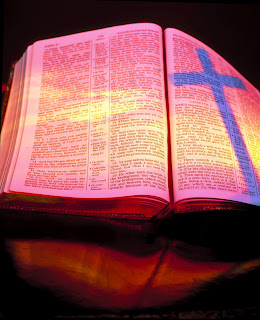 19If you are willing and obedient,

you will eat the good things of the land; 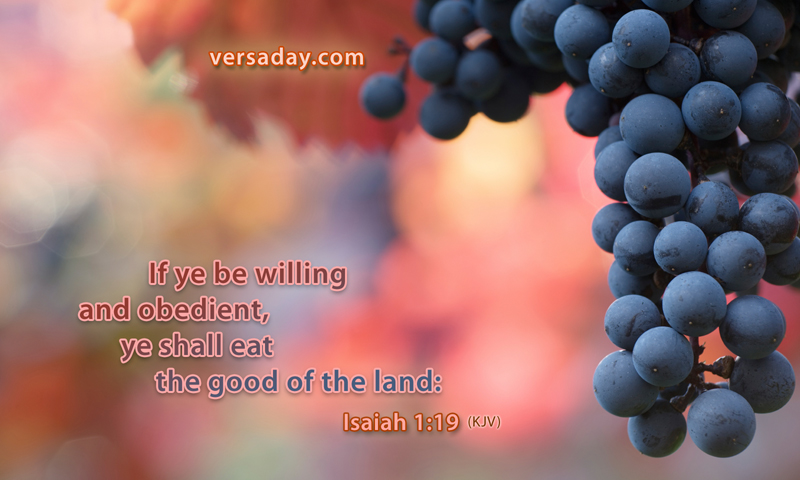 20but if you resist and rebel,

you will be devoured by the sword.”

For The Mouth of The LORD Has Spoken.


21See how the faithful city
has become a prostitute!
She once was full of justice;
righteousness used to dwell in her—
but now murderers!
22Your silver has become dross,
your choice wine is diluted with water.
23Your rulers are rebels,
partners with thieves;
they all love bribes
and chase after gifts.
They do not defend the cause of the fatherless;
the widow’s case does not come before them.

24Therefore The LORD, The LORD ALMIGHTY,
The MIGHTY ONE of Israel, Declares:

“Ah! I Will Vent MY Wrath on MY foes
and Avenge MYSELF on MY enemies.
25I Will Turn MY Hand Against you;
I Will thoroughly Purge Away your dross
and Remove all your impurities.
26I Will Restore your leaders as in days of old,
your rulers as at the beginning.
Afterward you will be called
the City of Righteousness,
the Faithful City.”
27Zion will be delivered with justice,
her penitent ones with righteousness.
28But rebels and sinners will both be broken,
and those who forsake The LORD will perish.
29“You will be ashamed because of the sacred oaks
in which you have delighted;
you will be disgraced because of the gardens
that you have chosen.
30You will be like an oak with fading leaves,
like a garden without water.
31The mighty man will become tinder
and his work a spark;
both will burn together,
with no one to quench the fire.”

In this opening chapter we see the extent of sin and the judgment it requires. Yet we also see a wonderful promise that GOD Will Get Rid Of all the evil and that right will again prevail. Now, let’s take a closer look.

As a vision Isaiah’s words go beyond the period of time during which he lived. In fact they go all the way to our present day and right on through to the very end of this world when CHRIST Will Return. From his position of some influence in the royal court he witnessed a number of devastating invasions by the Assyrians. Invasions which resulted in the destruction of most of the major cities of the region, including Samaria, the capital of the northern kingdom of Israel (722 BC). All the fortified cities of Judah were the last to fall to Sennacherib and Jerusalem itself just barely survived the siege of 701 B.C.

Isaiah’s name in Hebrew, Yesha‘yahu means “The LORD YAHWEH Saves.” When the prophet refers to the city of Zion or daughters of Zion, he is referring to “Jerusalem.” The book of Isaiah lays the foundation for Jewish and Christian beliefs about “Jerusalem” and the “New Jerusalem” where CHRIST Will Reign during the Millennium (a period of 1,000 years) after HIS Return.

Come, JESUS.  Be our KING and LORD forever!