Praise To The LORD

1LORD, YOU Are my GOD;
I will exalt YOU and praise YOUR Name,
for in perfect faithfulness
YOU Have Done wonderful things,
things planned long ago.

2YOU Have Made the city a heap of rubble,
the fortified town a ruin,
the foreigners’ stronghold a city no more;
it will never be rebuilt.
3Therefore strong peoples will honor YOU;
cities of ruthless nations will revere YOU.
4YOU Have Been a refuge for the poor,
a refuge for the needy in their distress,
a shelter from the storm
and a shade from the heat.
For the breath of the ruthless
is like a storm driving against a wall
5and like the heat of the desert.
YOU Silence the uproar of foreigners;
as heat is reduced by the shadow of a cloud,
so the song of the ruthless is stilled.
6On this mountain The LORD ALMIGHTY Will Prepare
a feast of rich food for all peoples,
a banquet of aged wine—
the best of meats and the finest of wines. 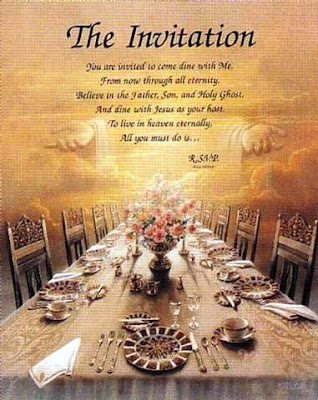 7On this mountain HE Will Destroy
the shroud that enfolds all peoples,
the sheet that covers all nations;

8 HE Will Swallow Up death forever.

The SOVEREIGN LORD Will Wipe Away

the tears from all faces; 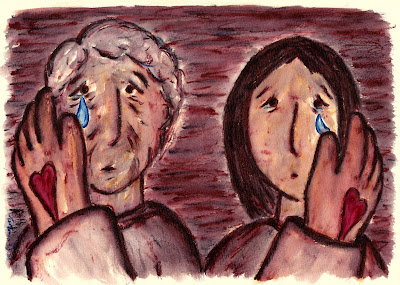 HE Will Remove HIS people’s disgrace

from all the earth.

The LORD Has Spoken.

9In that day they will say,

“Surely This Is our GOD; For the general design and scope of this chapter, see the Analysis to Isaiah 24. It is a song of praise to GOD for the anticipated Deliverance of His people from the bondage in Babylon. The desolation of Jerusalem and Judah had been described in Isaiah 24; that chapter had closed with an intimation that YAHWEH Would Again Reign in Glory on Mount Zion Isaiah 24:23; and in view of this future Deliverance the prophet breaks out into this beautiful song of praise. It was not unusual for the prophets to express, by anticipation, such songs of praise as would be celebrated by the people in times of signal deliverance (Isaiah 12:1-6).

This song of praise is one of the most beautiful that is to be found in the writings of Isaiah. The essential idea is that which was hinted at in Isaiah 24:23, that YAHWEH Would Reign With a glory that would obscure the brightness of the sun and the moon on Mount Zion. Filled with the idea, the prophet fixes the eye on those future Glories, and declares what shall occur under that reign. He sees YAHWEH Reigning there for a long series of years; and during that reign he sees Isaiah 25:6 that HE Would Provide a way by which the darkness might be removed from all nations Isaiah 25:7; that HE Would Originate that plan by which death would be swallowed up in victory Isaiah 25:8; and that there HE Would Execute a plan by which all HIS enemies would be laid low Isaiah 25:9-12.

The hymn is designed, therefore, to celebrate the Faithfulness of GOD in Fulfilling HIS ancient Promises, and Delivering HIS people from their long captivity by the destruction of Babylon Isaiah 25:1-5; and the future Glories that would shine forth under the Reign of YAHWEH on Mount Zion, including the arrangements of Redeeming Mercy for the world, the fulfillment of which is in  and through HIS SON JESUS, our LORD and SAVIOR.