1YOU Are Always Righteous, LORD,
when I bring a case Before YOU.
Yet I would speak with YOU about YOUR Justice:
Why does the way of the wicked prosper?
Why do all the faithless live at ease?
2YOU Have Planted them, and they have taken root;
they grow and bear fruit.
YOU Are always on their lips
but far from their hearts.
3Yet YOU Know me, LORD;
YOU See me and Test my thoughts about YOU.
Drag them off like sheep to be butchered!
Set them apart for the day of slaughter!
4How long will the land lie parched
and the grass in every field be withered?
Because those who live in it are wicked,
the animals and birds have perished.
Moreover, the people are saying,
“HE Will Not See what happens to us.”


5“If you have raced with men on foot
and they have worn you out,
how can you compete with horses? 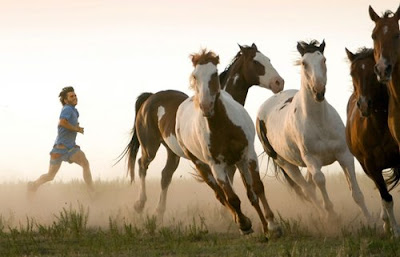 If you stumble in safe country,
how will you manage in the thickets by the Jordan? 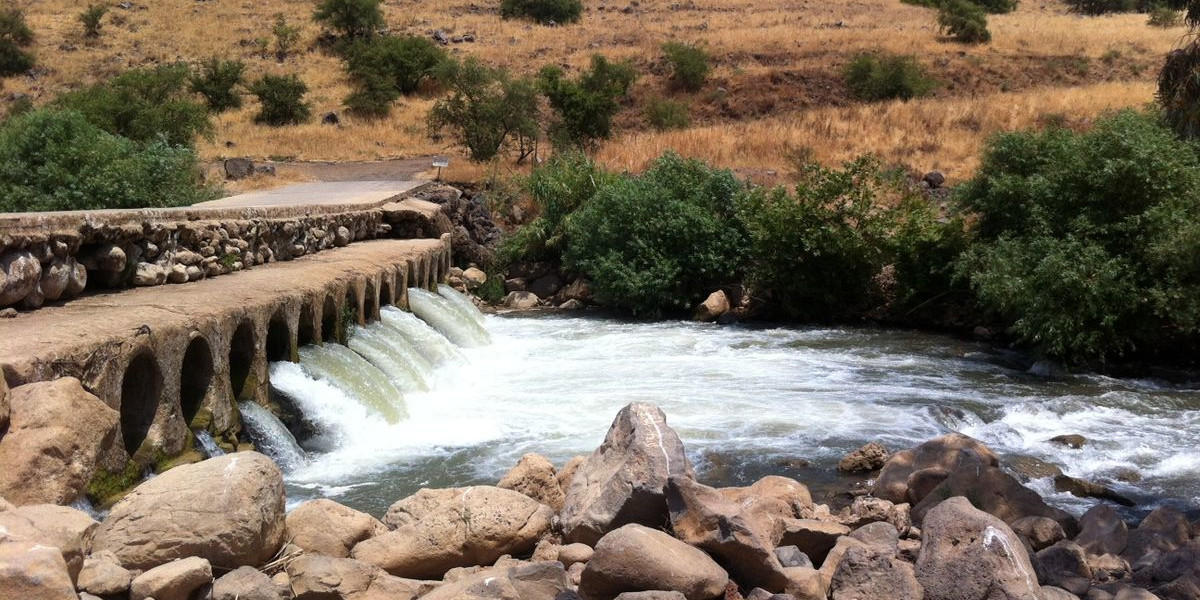 6Your relatives, members of your own family—
even they have betrayed you;
they have raised a loud cry against you.
Do not trust them,
though they speak well of you.

7“I Will Forsake My House,
Abandon MY Inheritance;

I Will Give the one I Love
into the hands of her enemies.

8My Inheritance Has Become to ME
like a lion in the forest.

She roars at ME;
Therefore I Hate her.

9Has Not MY Inheritance become to ME
like a speckled bird of prey
that other birds of prey surround and attack?

Go and gather all the wild beasts;
bring them to devour.

10Many shepherds will ruin MY Vineyard
and trample down MY Field;
they will turn MY pleasant field
into a desolate wasteland.
11It will be made a wasteland,
parched and desolate Before ME;
the whole land will be laid waste
because there is no one who cares.
12Over all the barren heights in the desert
destroyers will swarm,
for the Sword of The LORD Will Devour
from one end of the land to the other;
no one will be safe.
13They will sow wheat but reap thorns;
they will wear themselves out but gain nothing.
They will bear the shame of their harvest
because of The LORD'S Fierce Anger.”

14This Is What The LORD Says:

‘As Surely As The LORD Lives’

—even as they once taught MY people to swear by Baal—then they will be established among MY people. 17But if any nation does not listen, I Will completely Uproot and Destroy it,”


In this chapter we have,

I. The prophet's humble complaint to GOD of the success that wicked people had in their wicked practices (v. 1, 2) and his appeal to GOD concerning his own integrity (v. 3), with a prayer that GOD would, for the sake of the public, bring the wickedness of the wicked to an end (v. 3, 4).

II. GOD'S Rebuke to the prophet for his uneasiness at his present troubles, bidding him prepare for greater troubles (v. 5, 6).

III. A sad lamentation of the present deplorable state of the Israel of GOD (v. 7-13).

IV. An intimation of Mercy to GOD'S people, in a denunciation of wrath against their neighbors that helped forward their affliction, that they should be plucked out; but with a promise that if they would at last join themselves with the people of GOD they should come in sharers with them in their privileges (v. 14-17).