On The Third Day JESUS Will Restore Israel


1“Come, let us return to The LORD.
HE Has Torn us to pieces
But HE Will Heal us;
HE Has Injured us
But HE Will Bind Up our wounds.

2After two days HE Will Revive us;
on the third day HE will Restore us,

that we may live in His Presence.

3Let us acknowledge The LORD;
let us press on to acknowledge HIM.
As Surely As the sun rises,
HE Will Appear;
HE Will Come To us like the winter rains,
like the spring rains that water the earth.”

5Therefore I Cut you in pieces with MY prophets,
I Killed you with The WORDS of MY Mouth—
then MY Judgments Go Forth like the sun.

6 For I Desire Mercy, not sacrifice,
and Acknowledgment of GOD rather than burnt offerings. 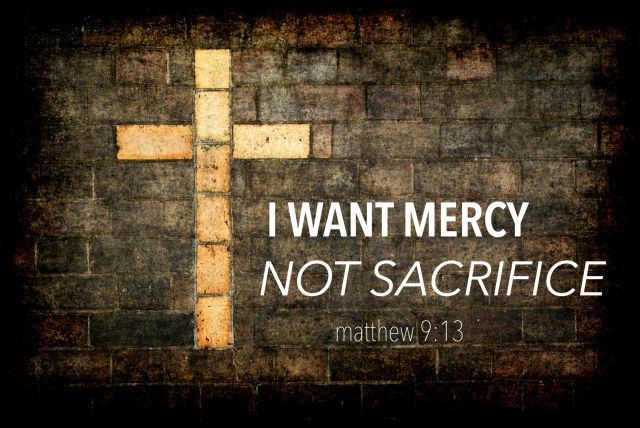 7As at Adam,b they have broken The Covenant;
they were unfaithful to ME there.

8Gilead is a city of evildoers,
stained with footprints of blood.

9As marauders lie in ambush for a victim,
so do bands of priests;
they murder on the road to Shechem,
carrying out their wicked schemes.

10I have seen a horrible thing in Israel:
There Ephraim is given to prostitution,
Israel is defiled.

11“Also for you, Judah,
a harvest is appointed.
“Whenever I Would Restore the fortunes of MY people,


This chapter gives an account of some who were truly penitent, and stirred up one another to return to The LORD, encouraged by HIS Power, Grace, and Goodness, Hosea 6:1; and of others, who had only a form of religion, were very unstable in it; regarded more the ceremonial law, and the external sacrifices of it, than the moral law; either that part of it which respects the love of the neighbor, or that which concerns The Knowledge of GOD; and dealt treacherously with The LORD, transgressing The Covenant, Hosea 6:4.

Particularly the city of Gilead is represented as full of the workers of iniquity, and is charged with bloodshed, Hosea 6:8; yea, even the priests were guilty of murder and lewdness, Hosea 6:9; and Israel, or the ten tribes in general, are accused of whoredom, both corporeal and spiritual, with which they were defiled, Hosea 6:10; nor was Judah clear of these crimes, and therefore a reckoning day is set for them, Hosea 6:11.