JESUS Says, " Son, Your Sins Are Forgiven" When You come To HIM


1A few days later, When JESUS Again Entered Capernaum, the people heard that HE Had Come Home.2They gathered in such large numbers that there was no room left, not even outside the door, and HE Preached The WORD to them.

3Some men came, bringing to HIM a paralyzed man, carried by four of them.4Since they could not get him to JESUS because of the crowd, they made an opening in the roof above JESUS by digging through it and then lowered the mat the man was lying on.

5When JESUS Saw their faith,

HE Said to the paralyzed man,

“Son, your sins are forgiven.”

6Now some teachers of the Law were sitting there, thinking to themselves,

7“Why Does This Fellow Talk like that? HE’s Blaspheming! Who can forgive sins But GOD Alone?”

8Immediately JESUS Knew in HIS SPIRIT that this was what they were thinking in their hearts,

And HE Said to them,


“Why are you thinking these things?

9Which is easier: to say to this paralyzed man,

‘Your sins are forgiven,’ or to say,

on earth to Forgive sins.”

So HE Said to the man,


12He got up, took his mat and walked out in full view of them all. This amazed everyone and they praised GOD, saying,

13Once again JESUS Went Out beside the lake. A large crowd came to HIM, and HE Began to teach them. 14As HE Walked Along, HE Saw Levi son of Alphaeus sitting at the tax collector’s booth. 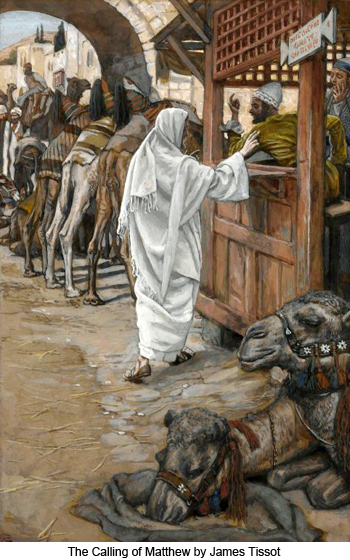 and Levi got up and followed HIM.

15While JESUS Was Having Dinner at Levi’s house, many tax collectors and sinners were eating with HIM and HIS disciples, for there were many who followed HIM.

16When the teachers of the Law who were Pharisees saw Him Eating with the sinners and tax collectors, they asked His disciples: “Why Does HE Eat with tax collectors and sinners?”

“It is not the healthy who need a doctor, but the sick. I Have Not Come To Call the righteous, but sinners.” 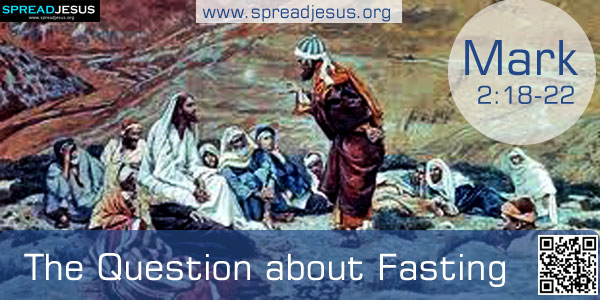 
“How can the guests of the bridegroom fast while HE Is with them? They cannot, so long as they have Him with them. 20But the time will come when The Bridegroom Will Be Taken from them, and on that day they will fast. 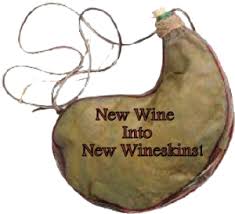 23One Sabbath JESUS Was Going through the grain fields, and as HIS disciples walked along, they began to pick some heads of grain. 24The Pharisees said to HIM, “Look, why are they doing what is unlawful on the Sabbath?” 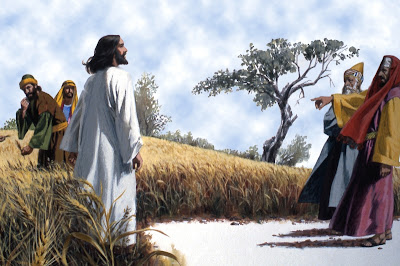 “Have you never read what David did when he and his companions were hungry and in need? 26In the days of Abiathar the high priest, he entered The House of GOD and ate the consecrated bread, which is lawful only for priests to eat. And he also gave some to his companions.”

“The Sabbath was made for man, not

man for the Sabbath. 28So The SON of

Man Is LORD Even of the Sabbath.” 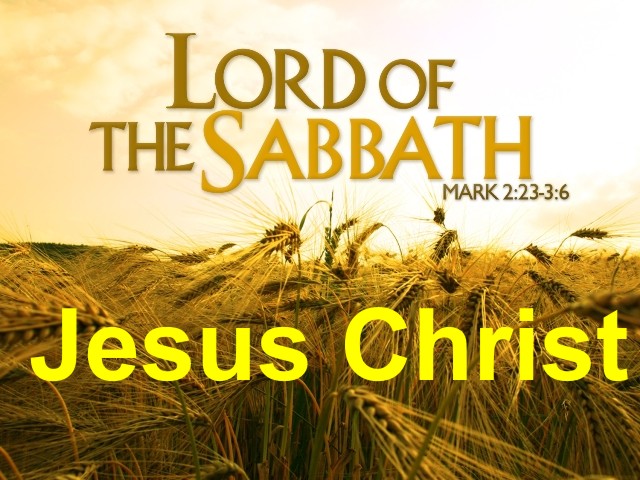