The Magi Visit The MESSIAH


1After JESUS Was Born in Bethlehem in Judea, during the time of King Herod, Magia from the east came to Jerusalem 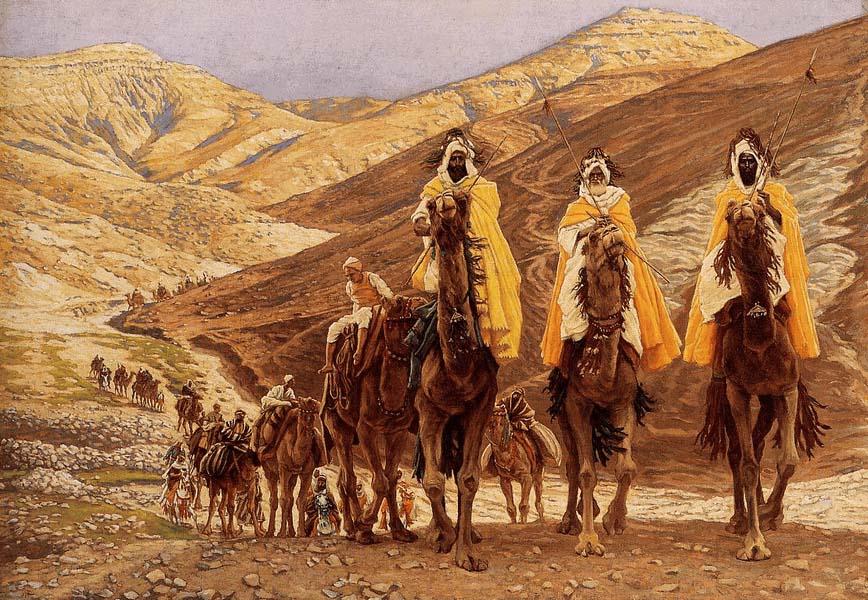 2and asked, “Where Is The ONE WHO Has Been Born KING of the Jews? We saw HIS Star when it rose and have come to worship HIM.”

3When King Herod heard this he was disturbed, and all Jerusalem with him. 4When he had called together all the people’s chief priests and teachers of the Law, he asked them where The MESSIAH Was To Be Born.

5“In Bethlehem in Judea,”

they replied, “for this is what the prophet has written:

are by no means least among the rulers of Judah;

for out of you Will Come a RULER

WHO Will Shepherd MY people Israel.’ ”

7Then Herod called the Magi secretly and found out from them the exact time the star had appeared. 8He sent them to Bethlehem and said,

“Go and search carefully for the child. As soon as you find him, report to me, so that I too may go and worship HIM.” 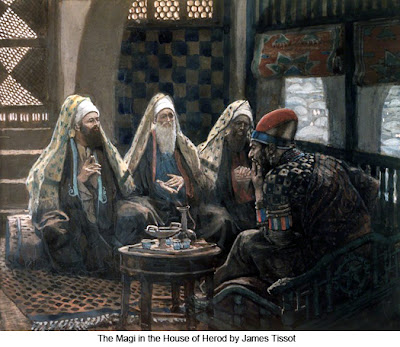 9After they had heard the king, they went on their way, and the star they had seen when it rose went ahead of them until it stopped over the place where The CHILD Was. 10When they saw the star, they were overjoyed. 11On coming to the house, they saw The CHILD with HIS mother Mary, and they bowed down and worshiped HIM. Then they opened their treasures and presented HIM with gifts of gold, frankincense and myrrh. 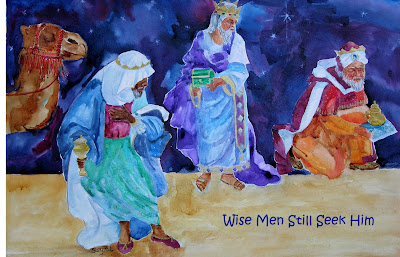 12And having been warned in a dream not to go back to Herod, they returned to their country by another route.


Herod the Great; son of Antipater, an Edomite, was made king over Israel by the Roman Empire. Thus was the scepter departing from Judah a sign that MESSIAH Was now at hand.

“The scepter will not depart from Judah, nor the ruler's staff from between his feet, until HE to WHOM it belongs shall come and the obedience of the nations shall be HIS.”

It was a mark of humiliation put upon The LORD JESUS that, though HE Was the Desire of all nations and to WHOM the obedience of the nations belongs, yet HIS Coming into the world was little observed and taken notice of because HE Emptied HIMSELF, and Made HIMSELF of no reputation.

If The SON of GOD Must Be Brought into the world, one might expect that HE Should Be Received with all the welcoming ceremony possible, that crowns and scepters should immediately have been laid at HIS Feet, and that the high and mighty princes of the world should have been HIS humble servants; such a MESSIAH as this the Jews expected, but we see none of all this.

HE Came into the world, and the world did not know HIM. HE Came to HIS OWN, and HIS OWN did not receive HIM.