Cast All Your Anxiety On HIM Because HE Cares For You


To the Elders and the Flock

1To the elders among you, I appeal as a fellow elder and a witness of CHRIST’s Sufferings who also will share in the Glory to be revealed: 2Be shepherds of GOD’S flock that is under your care, watching over them—not because you must, but because you are willing, As GOD Wants you to be; not pursuing dishonest gain, but eager to serve; 3not lording it over those entrusted to you, but being examples to the flock. 4And When The Chief Shepherd Appears, you will receive the crown of glory that will never fade away.

5In the same way, you who are younger, submit yourselves to your elders. All of you, clothe yourselves with humility toward one another, because,

“GOD Opposes the proud
but Shows Favor to the humble.” 6 Humble yourselves, therefore, Under

GOD’S Mighty Hand, that HE May Lift you Up in due 7 Cast all your anxiety On HIM Because HE Cares for you.

8Be alert and of sober mind. Your enemy the devil prowls around like a roaring lion looking for someone to devour. 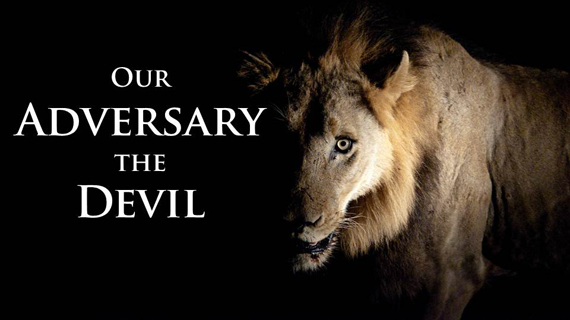 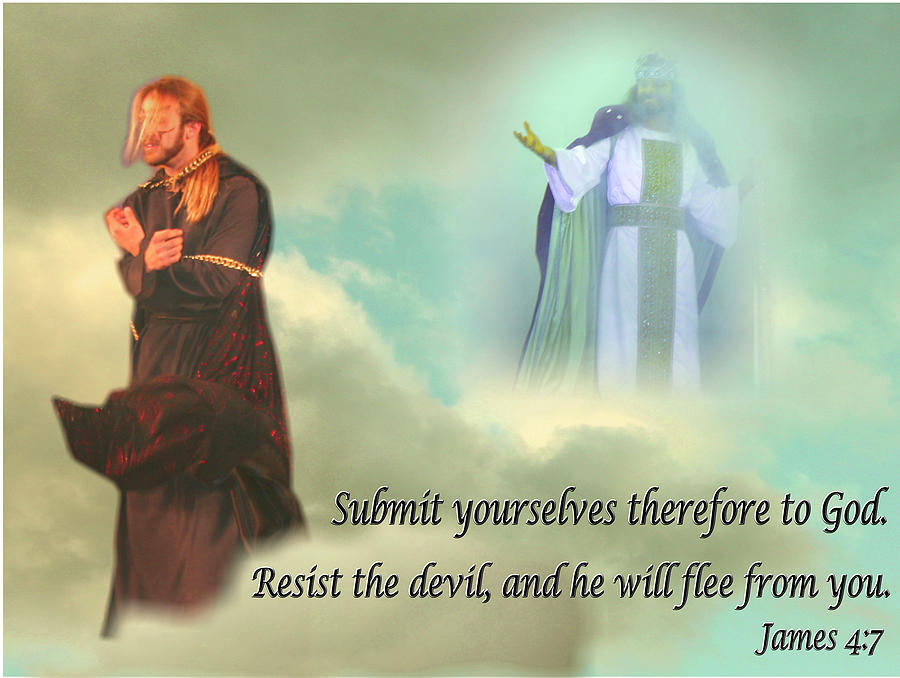 standing firm in the faith, because you know that the family of believers throughout the world is undergoing the same kind of sufferings.

10And The GOD of all grace, WHO Called you To His Eternal Glory In CHRIST, after you have suffered a little while, Will Himself Restore you and Make you strong, firm and steadfast.

11 To HIM Be The Power For Ever And Ever. Amen. 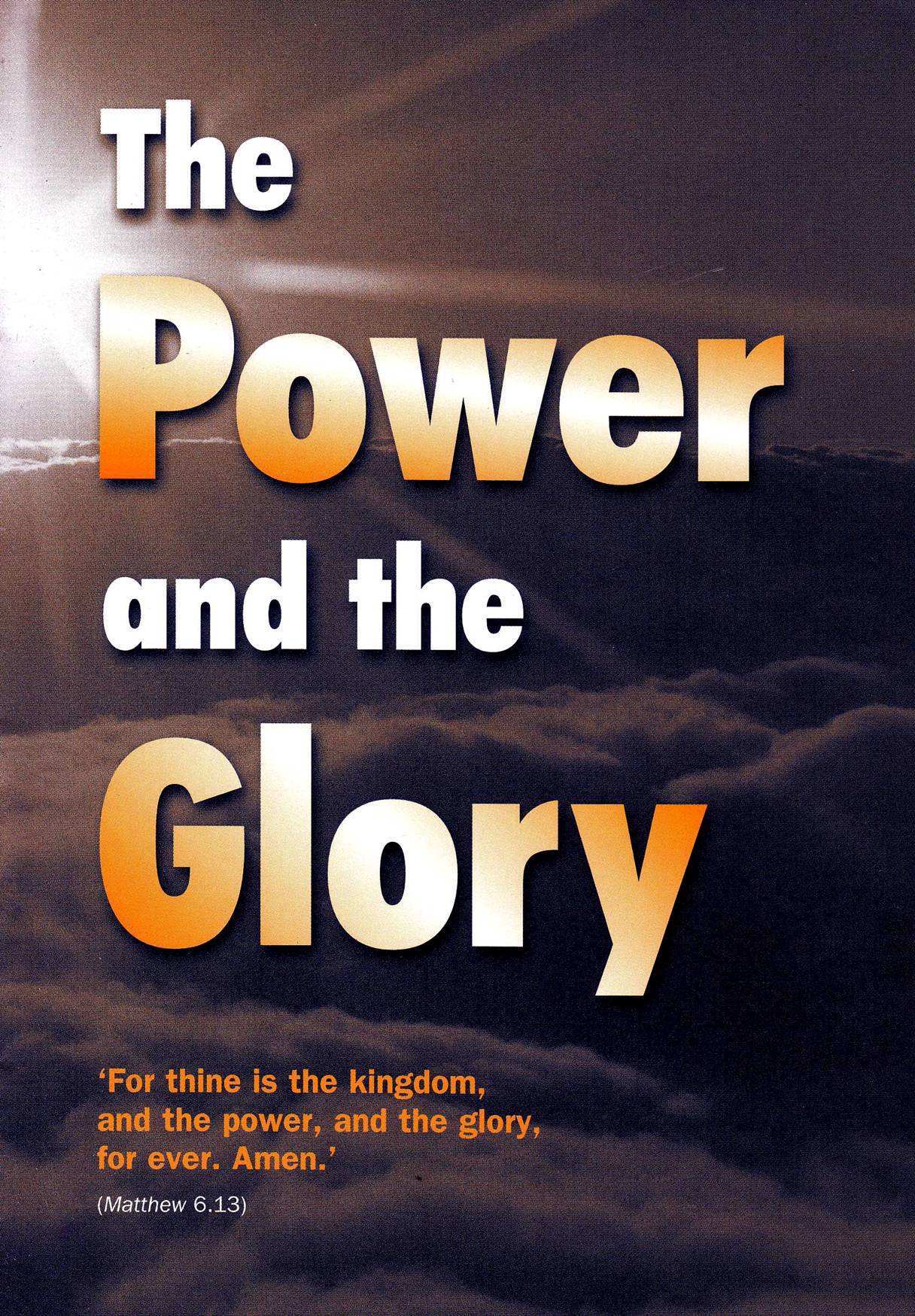