JEHOVAH Will Not Let HIS SON JESUS See Decay

1Keep me safe, my GOD,
for In YOU I take refuge.
2I say To The LORD, “YOU Are my LORD;
Apart From YOU I have no good thing.”

3I say of the holy people who are in the land,
“They are the noble ones in whom is all my delight.”

4Those who run after other gods will suffer more and more.
I will not pour out libations of blood to such gods
or take up their names on my lips.

5 LORD, YOU Alone Are my Portion and my Cup;

YOU Make my lot secure.

6The boundary lines have fallen for me in pleasant places;
surely I have a delightful Inheritance.

7I will praise The LORD, WHO Counsels me;
even at night my heart instructs me.
8I keep my eyes always On The LORD.
With HIM at my right hand, I will not be shaken. 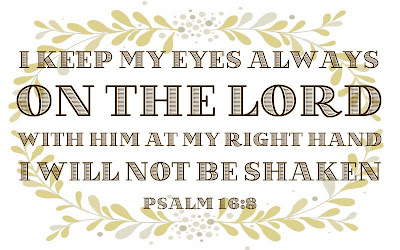 9Therefore my heart is glad and my tongue rejoices;
my body also will rest secure,

10 Because YOU Will Not Abandon ME to

the realm of the dead,

Nor Will YOU Let YOUR Faithful ONE See Decay. 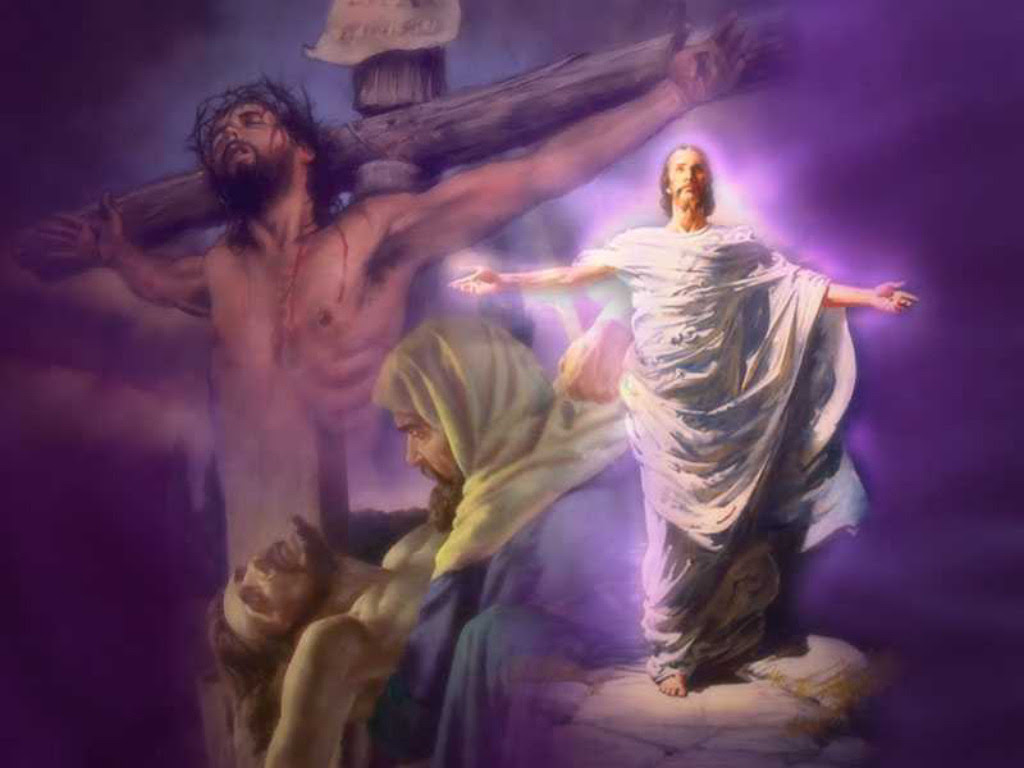 11YOU Make known to me the path of life;
YOU Will Fill me with joy In YOUR Presence,
with eternal pleasures At YOUR Right Hand.

According to Peter (Acts 2:25) and Paul (Acts 13:35), this Psalm relates to CHRIST and expresses the feelings of HIS Human Nature, in view of HIS Sufferings and Victory over death and the grave, including HIS subsequent Exaltation at the Right Hand of GOD.

Such was the exposition of the best earlier Christian interpreters. Some moderns have held that the Psalm relates exclusively to David; but this view is expressly contradicted by the apostles; others hold that the language of the Psalm is applicable to David as a type of CHRIST, capable of the higher sense assigned it in the New Testament. But then the language of Psalm 16:10 cannot be used of David in any sense, for "he saw corruption."

Others again propose to refer the first part to David, and the last to CHRIST; but it is evident that no change in the subject of the Psalm is indicated. Indeed, the person who appeals to GOD for help is evidently the same who rejoices in having found it.

In referring the whole Psalm to CHRIST, it is, however, by no means denied that much of its language is expressive of the feelings of HIS people, so far as in their humble measure they have the feelings of trust in GOD expressed by HIM, their Head and Representative.

Such use of HIS Language, as recorded in HIS Last Prayer (John 17:1-26), and even that which HE Used in Gethsemane, under similar modifications, is equally proper. The propriety of this reference of the Psalm to CHRIST will appear in the scope and interpretation.

In view of the Sufferings Before HIM, The SAVIOR, with that instinctive dread of death manifested in Gethsemane, calls on GOD to "Preserve" HIM; HE Avows HIS Delight in holiness and abhorrence of the wicked and their wickedness; and for "the joy that was set Before HIM, Despising the shame" [Hebrews 12:2], encourages HIMSELF; contemplating the glories of the heritage appointed HIM. Thus even death and the grave lose their terrors in the assurance of the victory to be attained and "the Glory that should follow" (1 Peter 1:11).


So this Psalm can be applied to CHRIST Only.