We All Must Stand Before The SON Of Man JESUS

1As JESUS Looked Up, HE Saw the rich putting their gifts into the Temple treasury. 2HE also Saw a poor widow put in two very small copper coins.


“this poor widow has put in more than all the others.


4All these people gave their gifts out of their wealth; but she out of her poverty put in all she had to live on.” The Destruction of the Temple and Signs of the End Times

5Some of HIS disciples were remarking about how the Temple was adorned with beautiful stones and with gifts dedicated to GOD.


6“As for what you see here, the time will come when not one stone will be left on another; every one of them will be thrown down.” 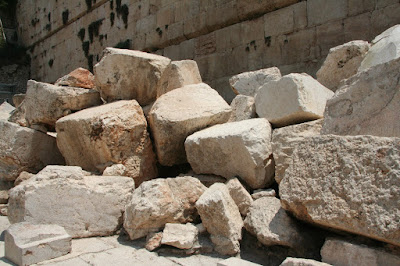 7“Teacher,” they asked, “when will these things happen? And what will be the sign that they are about to take place?”


“Watch out that you are not deceived. For many will come in MY Name, claiming, ‘I am HE,’ and, ‘The time is near.’ Do not follow them. 9When you hear of wars and uprisings, do not be frightened. These things must happen first, but the end will not come right away.”


“Nation will rise against nation, and kingdom against kingdom. 11There will be great earthquakes, famines and pestilences in various places, and fearful events and great signs from heaven.

12“But before all this, they will seize you and persecute you. They will hand you over to synagogues and put you in prison, and you will be brought before kings and governors, and all on account of MY Name. 13And so you will bear testimony to ME. 14But make up your mind not to worry beforehand how you will defend yourselves.

15 For I Will Give you words and wisdom

that none of your adversaries will be

able to resist or contradict.

16You will be betrayed even by parents, brothers and sisters, relatives and friends, and they will put some of you to death. 17Everyone will hate you because of ME. 18But not a hair of your head will perish.19Stand firm, and you will win life.

20“When you see Jerusalem being surrounded by armies, you will know that its desolation is near. 21Then let those who are in Judea flee to the mountains, let those in the city get out, and let those in the country not enter the city. 22For this is the time of punishment in fulfillment of all that has been written. 23How dreadful it will be in those days for pregnant women and nursing mothers! There will be great distress in the land and wrath against this people.

24They will fall by the sword and will be taken as prisoners to all the nations. Jerusalem will be trampled on by the Gentiles until

the times of the Gentiles 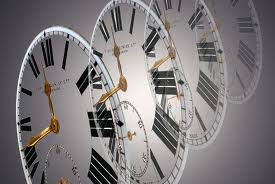 25“There will be signs in the sun, moon and stars. 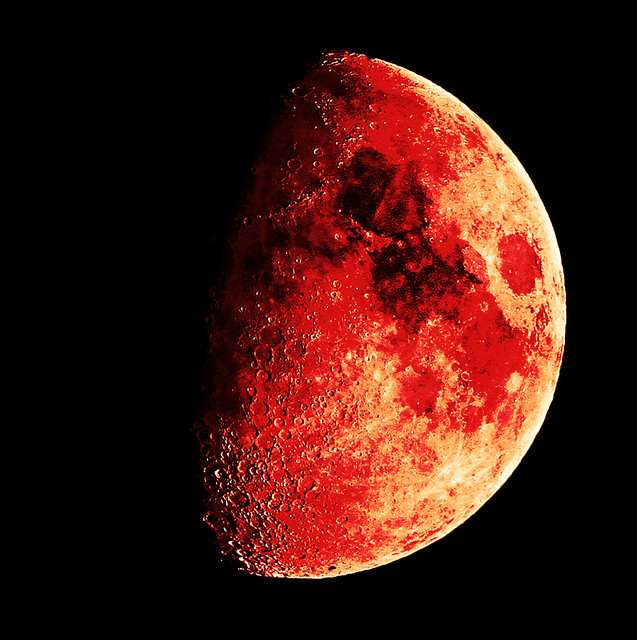 On the earth, nations will be in anguish and perplexity at the roaring and tossing of the sea. 26People will faint from terror, apprehensive of what is coming on the world, for the heavenly bodies will be shaken.

27 At that time they will see The SON of

Man Coming in a cloud with Power and 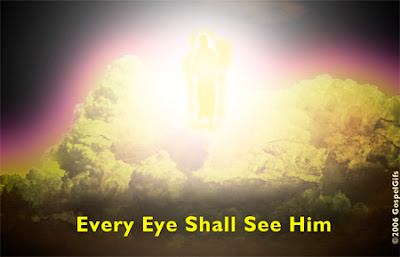 28When these things begin to take place, stand up and lift up your heads, because your redemption is drawing near.”

29HE Told them this parable:


“Look at the fig tree and all the trees. 30When they sprout leaves, you can see for yourselves and know that summer is near. 31Even so, when you see these things happening, you know that The KINGDOM of GOD Is Near.

32“Truly I Tell you, this generation will certainly not pass away until all these things have happened.

33 Heaven and earth will pass away, but MY WORDS Will Never Pass Away. 34“Be careful, or your hearts will be weighed down with carousing, drunkenness and the anxieties of life, and that day will close on you suddenly like a trap. 35For it will come on all those who live on the face of the whole earth.

37Each day JESUS Was Teaching at The Temple, and each evening HE Went Out To Spend the night on the hill called the Mount of Olives, 38and all the people came early in the morning to hear HIM at The Temple.


The times of the Gentiles

In Luke 21:24, JESUS Speaks of future events, including the destruction of Jerusalem and HIS Return. HE Says that “Jerusalem will be trampled underfoot by the Gentiles, until the times of the Gentiles are fulfilled” (ESV). A similar phrase is found in Romans 11:25, which says “a partial hardening has come upon Israel, until the fullness of the Gentiles has come in” (ESV).

Does the Bible tell us what the phrase “times of the Gentiles” means?


The Old Testament does not contain this exact phrase, but there are references which seem to match up. Ezekiel 30:3 points to “a time of doom for the nations” in connection with the Day of The LORD. Daniel's series of visions deals with Gentile world powers and their role in GOD'S plan for the earth. Nebuchadnezzar's image of gold, silver, bronze, iron, and clay (Daniel 2:31-45) represents successive Gentile kingdoms which will dominate until CHRIST Returns and Establishes HIS Reign.

Daniel's vision of the four beasts (7:1-27) likewise speaks of four kings, or nations, which will dominate for a time, until CHRIST Comes to rule forever. The vision of the ram and the goat (Daniel 8:1-26) gives more detail about these Gentile rulers and the time involved in their dominion. In each of these passages, the Gentiles have dominion over the world, including the Jewish people, for a time, but GOD Will ultimately Subdue them all and Establish HIS OWN KINGDOM once and for all. Each prophecy culminates with a reference to CHRIST'S KINGDOM, so the “times” of these Gentile rulers would be all the years between the Babylonian Empire of Nebuchadnezzar and the glorious Return of CHRIST To Establish HIS KINGDOM. We are now living in “the times of the Gentiles,” that is, in the era of Gentile domination.


When we examine the Book of Revelation, we find similar references to the time of Gentile dominion ending with the Return of CHRIST. In Revelation 11:2, John indicates that Jerusalem will be under Gentile rule, even though the Temple has been restored. The armies of the Beast are destroyed by The LORD in Revelation 19:17-19, just before the Millennial Reign of CHRIST Is Initiated.


Looking again at Luke 21:24, we see that JESUS Mentions a time in which Jerusalem is under the dominion of Gentile authority. Nebuchadnezzar's conquest of Jerusalem in 588 B.C. began that period, and it has continued through the present time. Romans 11:25 gives us a hint as to GOD'S Purpose in the times of the Gentiles: the spread of the Gospel throughout the whole world. The organization and inventions of the pagan world powers have actually aided the evangelism of the world. For example, in the first century, it was the widespread use of the Greek language and the network of Roman roads that allowed many people in far-off lands to hear the Gospel.


One theme of Romans 11 is that, when the Jewish people rejected CHRIST, they were temporarily cut off from the blessings of a relationship with GOD. As a result, the Gospel was given to the Gentiles, and they gladly received it. This partial hardening of heart for Israel doesn't preclude individual Jews from being saved, but it prevents the nation from accepting CHRIST as MESSIAH until HIS Plans are finished. When the time is right, GOD Will Restore the entire nation, and they will come to faith in HIM once again, ending “the times of the Gentiles” (Isaiah 17:7; 62:11-12; Romans 11:26).