JEHOVAH Says, "I AM GOD ALMIGHTY" 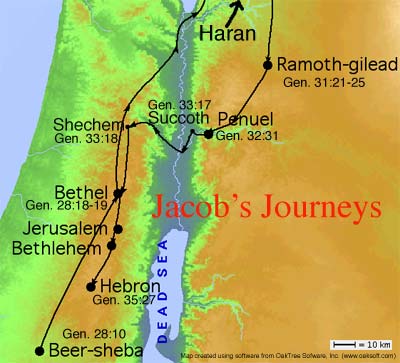 
1Then GOD Said To Jacob,

“Go up to Bethel and settle there, and build an altar there To GOD, WHO Appeared to you when you were fleeing from your brother Esau.”

2So Jacob said to his household and to all who were with him, “Get rid of the foreign gods you have with you, and purify yourselves and change your clothes. 3Then come, let us go up to Bethel, where I will build an altar To GOD, WHO Answered me in the day of my distress and WHO Has Been With me wherever I have gone.”4So they gave Jacob all the foreign gods they had and the rings in their ears, and Jacob buried them under the oak at Shechem. 5Then they set out, and the Terror of GOD Fell On the towns all around them so that no one pursued them.

6Jacob and all the people with him came to Luz (that is, Bethel) in the land of Canaan. 7There he built an altar, and he called the place El Bethel, because it was there that GOD Revealed HIMSELF To him when he was fleeing from his brother.

8Now Deborah, Rebekah’s nurse, died and was buried under the oak outside Bethel. So it was named Allon Bakuth.


9After Jacob returned from Paddan Aram, GOD Appeared To him again and Blessed him.

“Your name is Jacob, but you will no longer be called Jacob; your name will be Israel. ”

So HE Named him Israel.

“I AM GOD ALMIGHTY ;

Be fruitful and increase in number. A nation and a community of nations will come from you, and kings will be among your descendants. 12The land I gave to Abraham and Isaac I also give to you, and I will give this land to your descendants after you.”


13Then GOD Went Up from him at the place

Where HE Had Talked With him. 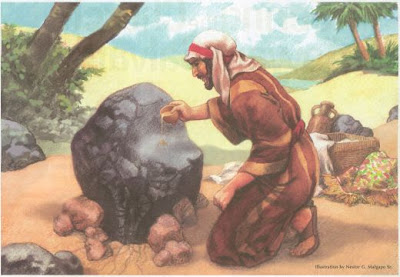 The Deaths of Rachel and Isaac


16Then they moved on from Bethel. While they were still some distance from Ephrath, Rachel began to give birth and had great difficulty. 17And as she was having great difficulty in childbirth, the midwife said to her, “Don’t despair, for you have another son.” 18As she breathed her last—for she was dying—she named her son Ben-Oni. But his father named him Benjamin.

19So Rachel died and was buried on the way to Ephrath (that is, Bethlehem). 20Over her tomb Jacob set up a pillar, and to this day that pillar marks Rachel’s tomb.


21Israel moved on again and pitched his tent beyond Migdal Eder. 22While Israel was living in that region, Reuben went in and slept with his father’s concubine Bilhah, and Israel heard of it.

These were the sons of Jacob, who were born to him in Paddan Aram.

27Jacob came home to his father Isaac in Mamre, near Kiriath Arba (that is, Hebron), where Abraham and Isaac had stayed. 28Isaac lived a hundred and eighty years. 29Then he breathed his last and died and was gathered to his people, old and full of years. And his sons Esau and Jacob buried him. 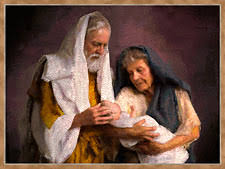 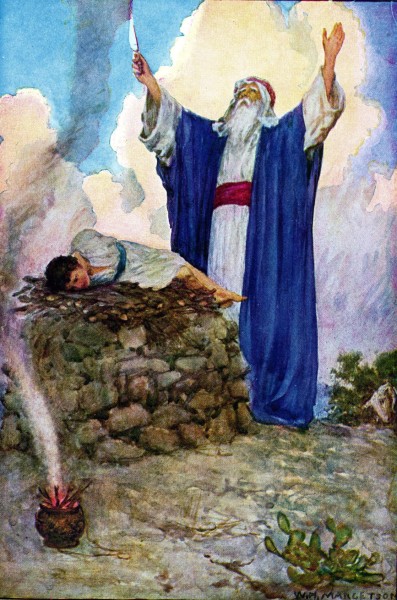