JESUS Will Appear A Second Time, Not To Bear Sin, But To Bring Salvation To Those Who Are Waiting For HIM

Worship in the Earthly Tabernacle


1Now the first covenant had regulations for worship and also an earthly sanctuary. 2A tabernacle was set up. In its first room were the lampstand and the table with its consecrated bread; this was called the Holy Place. 3Behind the second curtain was a room called the Most Holy Place, 4which had the golden altar of incense and the gold-covered Ark of the Covenant. This Ark contained the gold jar of manna, Aaron’s staff that had budded, and the stone tablets of the Covenant. 5Above the Ark were the cherubim of the Glory, overshadowing the atonement cover. But we cannot discuss these things in detail now. 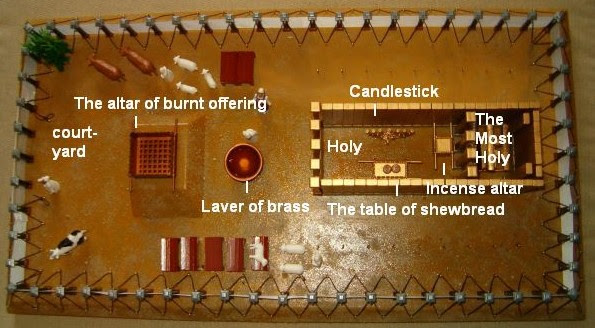 6When everything had been arranged like this, the priests entered regularly into the outer room to carry on their ministry. 7But only the high priest entered the inner room, and that only once a year, and never without blood, which he offered for himself and for the sins the people had committed in ignorance.

8The HOLY SPIRIT Was Showing by this that the way

into The Most Holy Place had not yet been disclosed

as long as the first tabernacle was still functioning.

9This is an illustration for the present time, indicating that the gifts and sacrifices being offered were not able to clear the conscience of the worshiper. 10They are only a matter of food and drink and various ceremonial washings—external regulations applying until the time of the new order.


The Blood of CHRIST

11But When CHRIST Came As HIGH PRIEST of the good things that are now already here, HE Went Through the greater and more perfect Tabernacle that is not made with human hands, that is to say, is not a part of this creation.

12HE Did Not Enter by means of the blood of goats and calves; But HE Entered The Most Holy Place once for all By HIS OWN Blood, thus obtaining eternal redemption. 13The blood of goats and bulls and the ashes of a heifer sprinkled on those who are ceremonially unclean sanctify them so that they are outwardly clean. 14How much more, then, Will The Blood of CHRIST, WHO Through The ETERNAL SPIRIT Offered HIMSELF Unblemished To GOD, Cleanse our consciences from acts that lead to death, so that we may serve The LIVING GOD! 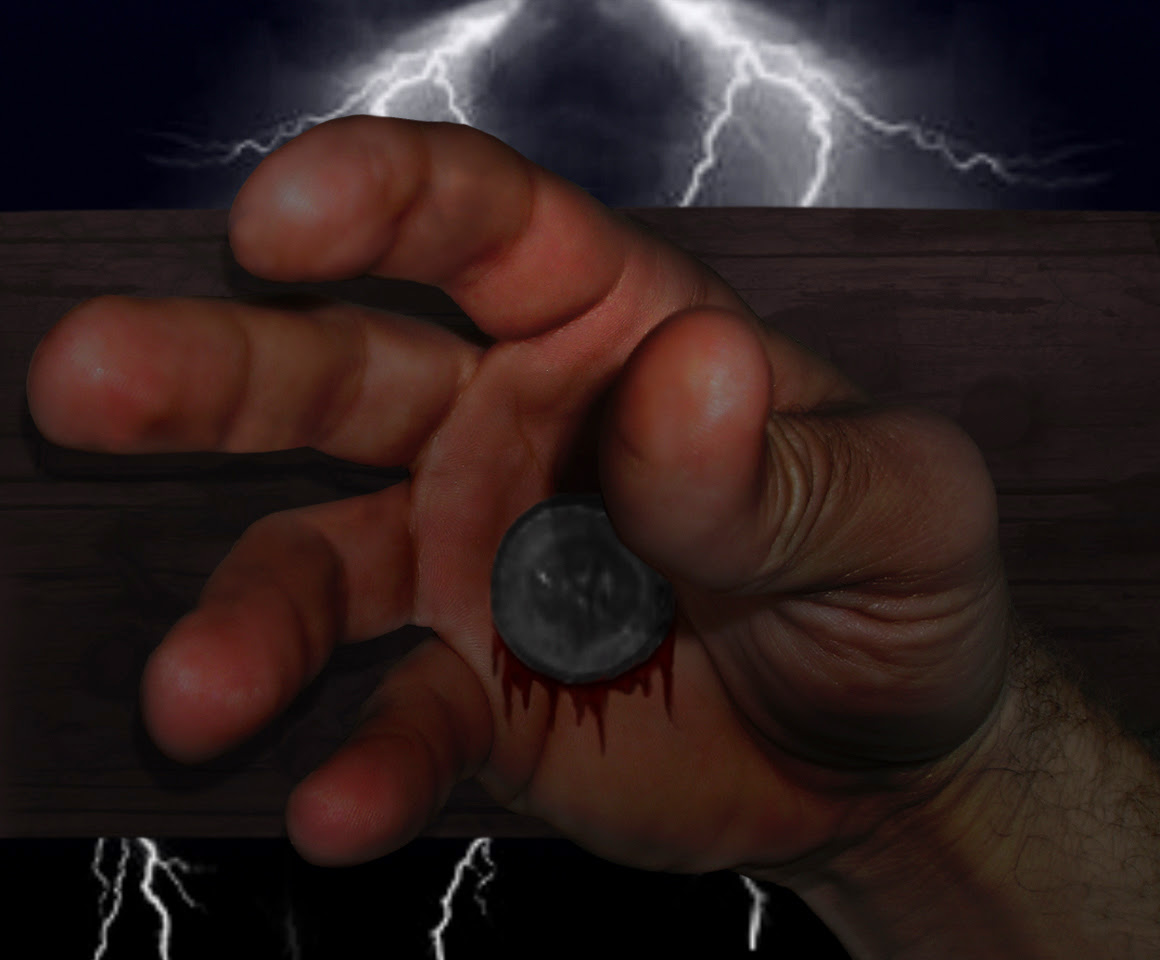 15For this reason CHRIST Is The Mediator of a New Covenant, that those who are called may receive the promised eternal inheritance—now that HE Has Died as a ransom to set them free from the sins committed under the first Covenant. 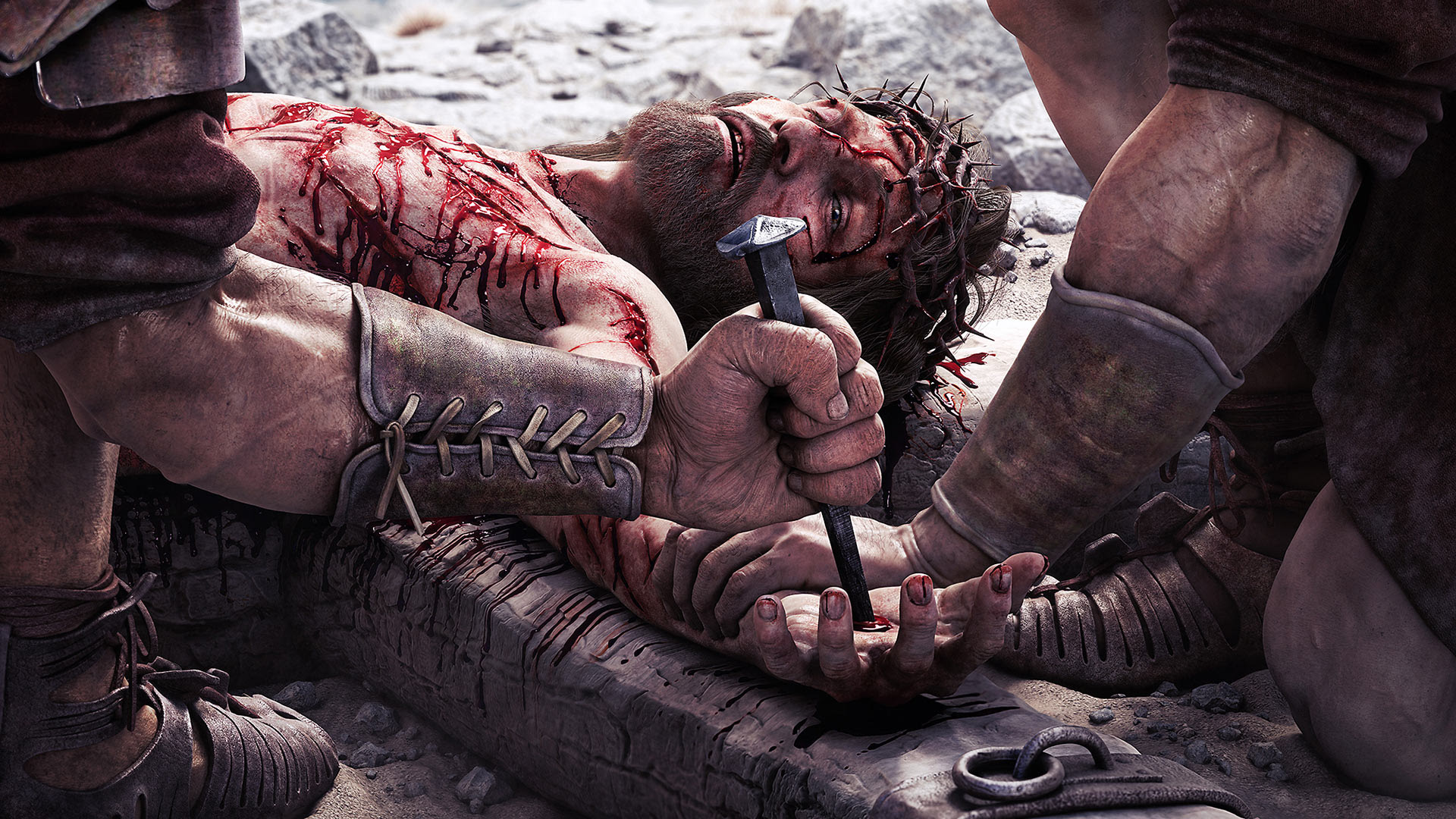 16In the case of a will, it is necessary to prove the death of the one who made it, 17because a will is in force only when somebody has died; it never takes effect while the one who made it is living. 18This is why even the first Covenant was not put into effect without blood. 19When Moses had proclaimed every command of the Law to all the people, He took the blood of calves, together with water, scarlet wool and branches of hyssop, and sprinkled the scroll and all the people.

“This is the blood of the covenant, which GOD Has

Commanded you to keep.”

21In the same way, he sprinkled with the blood both the tabernacle and everything used in its ceremonies.

22 In fact, the Law requires that nearly everything be

cleansed with blood, and without the shedding of

blood there is no forgiveness.


23It was necessary, then, for the copies of the heavenly things to be purified with these sacrifices, but the heavenly things themselves with better sacrifices than these. 24For CHRIST Did Not Enter a sanctuary made with human hands that was only a copy of the true one; HE Entered Heaven itself, now to appear for us in GOD’S Presence. 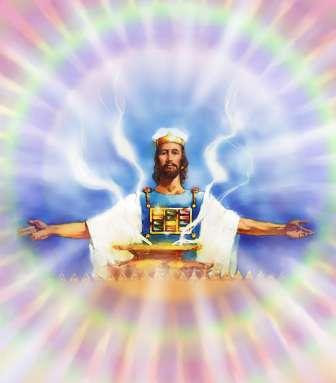 25Nor Did HE Enter Heaven to Offer HIMSELF again and

again, the way the high priest enters The Most Holy

Place every year with blood that is not his own. 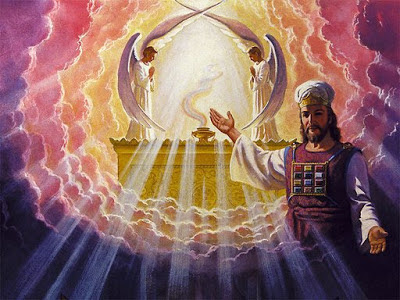 26Otherwise CHRIST Would Have Had To Suffer many times since the creation of the world. But HE Has Appeared once for all at the culmination of the ages to do away with sin by the Sacrifice of HIMSELF. 27Just as people are destined to die once, and after that to face judgment,

28So CHRIST Was Sacrificed once to take away the sins And HE Will Appear a second time, not to bear sin, but

to bring salvation to those who are waiting for HIM.