Israel Had No King In Those Days And Even Now


1Now a man named Micah from the hill country of Ephraim 2said to his mother, “The eleven hundred shekelsa of silver that were taken from you and about which I heard you utter a curse—I have that silver with me; I took it.”

Then his mother said, “The LORD Bless you, my son!”

3When he returned the eleven hundred shekels of silver to his mother, she said, “I solemnly consecrate my silver to The LORD for my son to make an image overlaid with silver. I will give it back to you.”

4So after he returned the silver to his mother, she took two hundred shekels of silver and gave them to a silversmith, who used them to make the idol. And it was put in Micah’s house.

5Now this man Micah had a shrine, and he made an ephod and some household gods and installed one of his sons as his priest.

6 In those days Israel had no king; everyone did as they saw fit.

7A young Levite from Bethlehem in Judah, who had been living within the clan of Judah, 8left that town in search of some other place to stay. On his way he came to Micah’s house in the hill country of Ephraim. 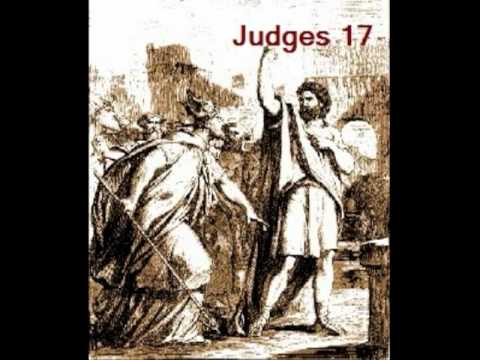 9Micah asked him, “Where are you from?”

“I’m a Levite from Bethlehem in Judah,” he said, “and I’m looking for a place to stay.” 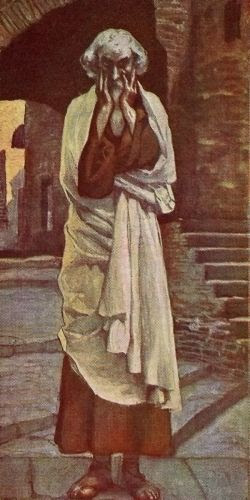 10Then Micah said to him, “Live with me and be my father and priest, and I’ll give you ten shekelsd of silver a year, your clothes and your food.” 11So the Levite agreed to live with him, and the young man became like one of his sons to him. 12Then Micah installed the Levite, and the young man became his priest and lived in his house. 13And Micah said, “Now I know that The LORD Will Be Good To me, since this Levite has become my priest.”