The Heavenly Canaan Is Promised In CHRIST JESUS


1These are the kings of the land whom the Israelites had defeated and whose territory they took over east of the Jordan, from the Arnon Gorge to Mount Hermon, including all the eastern side of the Arabah:

2Sihon king of the Amorites, who reigned in Heshbon.

He ruled from Aroer on the rim of the Arnon Gorge—from the middle of the gorge—to the Jabbok River, which is the border of the Ammonites. This included half of Gilead. 3He also ruled over the eastern Arabah from the Sea of Galileea to the Sea of the Arabah (that is, the Dead Sea), to Beth Jeshimoth, and then southward below the slopes of Pisgah.

4And the territory of Og king of Bashan, one of the last of the Rephaites, who reigned in Ashtaroth and Edrei.

7Here is a list of the kings of the land that Joshua and the Israelites conquered on the west side of the Jordan, from Baal Gad in the Valley of Lebanon to Mount Halak, which rises toward Seir. Joshua gave their lands as an inheritance to the tribes of Israel according to their tribal divisions. 8The lands included the hill country, the western foothills, the Arabah, the mountain slopes, the wilderness and the Negev. These were the lands of the Hittites, Amorites, Canaanites, Perizzites, Hivites and Jebusites.

These were the kings:

thirty-one kings in all.


Moses gave to one part of Israel a very rich and fruitful country, but it was on the outside of Jordan. Joshua gave to all Israel the holy land, within Jordan. So the law has given to some few of GOD'S spiritual Israel worldly blessings, earnests of good things to come; but The LORD JESUS, The TRUE JOSHUA, provided for all the children of promise spiritual blessings, and the Heavenly Canaan. 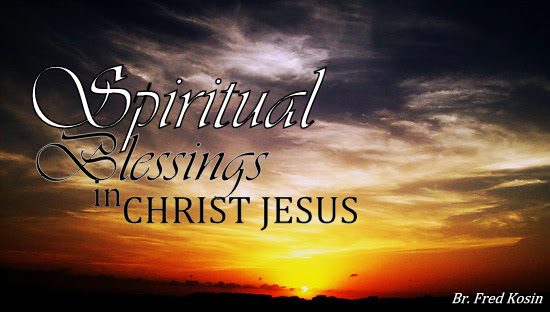 We have here the limits of the country Joshua conquered. A list is given of the kings subdued by Israel: thirty-one in all. This shows how fruitful Canaan then was, in which so many chose to live together. This was the land GOD Appointed for Israel.  But now it is one of the most barren and war ridden region in the world. Such is the effect of the curse it lies under, since its possessors rejected CHRIST and HIS Gospel, as was foretold by Moses, Deuteronomy 29:23. The vengeance of the Righteous GOD, Inflicted on all these kings and their subjects for their wickedness.

“The whole land will be a burning waste of salt and sulfur--nothing planted, nothing sprouting, no vegetation growing on it. It will be like the destruction of Sodom and Gomorrah, Admah and Zeboyim, which The LORD Overthrew in Fierce Anger.”

The spiritual Canaan flowing with milk and honey of the Gospel, bestowed on HIS chosen people, should fill our hearts with hope and confidence in FATHER’S Love and Mercy, and with humble gratitude for SON’S Forgiving Grace. 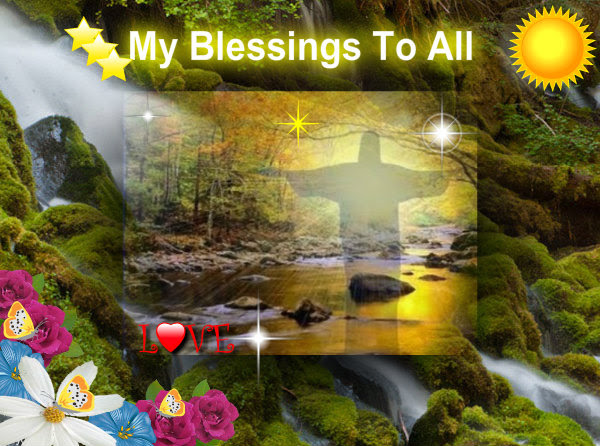