Charm Is Deceptive, And Beauty Is Fleeting

1The sayings of King Lemuel—an inspired utterance his mother taught him.

2Listen, my son! Listen, son of my womb!
Listen, my son, the answer to my prayers!
3Do not spend your strengtha on women,
your vigor on those who ruin kings.
4It is not for kings, Lemuel—
it is not for kings to drink wine,
not for rulers to crave beer,
5lest they drink and forget what has been decreed,
and deprive all the oppressed of their rights.
6Let beer be for those who are perishing,
wine for those who are in anguish!
7Let them drink and forget their poverty
and remember their misery no more.
8Speak up for those who cannot speak for themselves,
for the rights of all who are destitute.

9 Speak up and judge fairly;
defend the rights of the poor and needy. Epilogue: The Wife of Noble Character 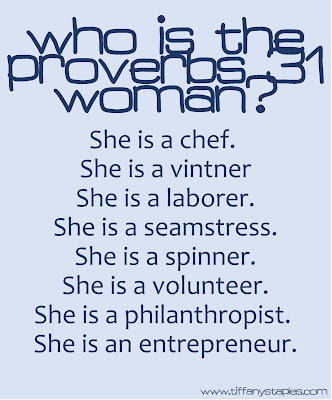 10 A wife of noble character who can find?
She is worth far more than rubies.

11Her husband has full confidence in her
and lacks nothing of value.
12She brings him good, not harm,
all the days of her life.
13She selects wool and flax
and works with eager hands.
14She is like the merchant ships,
bringing her food from afar.
15She gets up while it is still night;
she provides food for her family 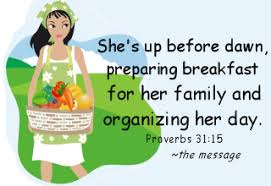 and portions for her female servants.
16She considers a field and buys it;
out of her earnings she plants a vineyard.
17She sets about her work vigorously;
her arms are strong for her tasks.
18She sees that her trading is profitable,
and her lamp does not go out at night.
19In her hand she holds the distaff
and grasps the spindle with her fingers. 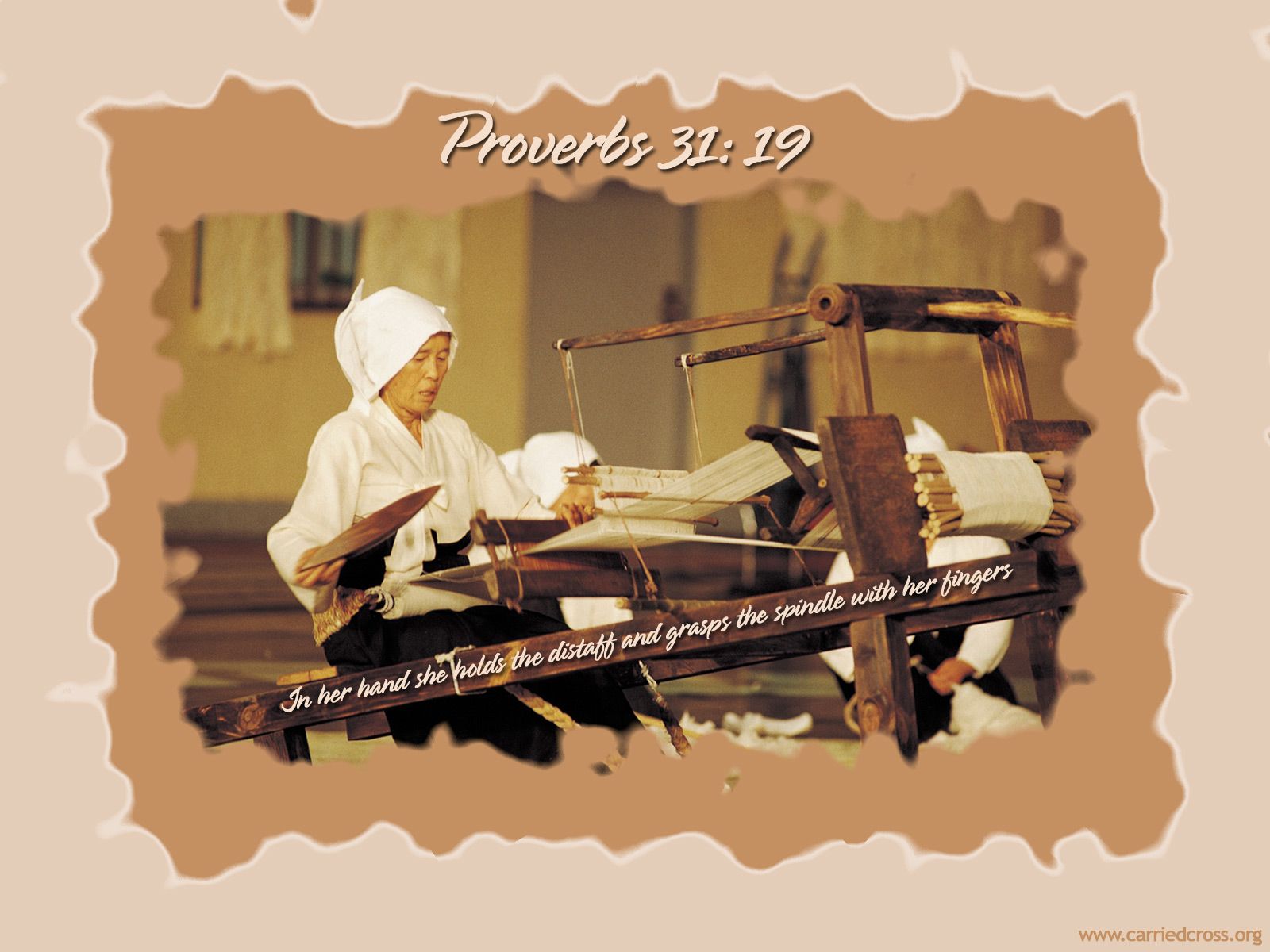 20She opens her arms to the poor
and extends her hands to the needy.
21When it snows, she has no fear for her household;
for all of them are clothed in scarlet.
22She makes coverings for her bed;
she is clothed in fine linen and purple.
23Her husband is respected at the city gate,
where he takes his seat among the elders of the land.
24She makes linen garments and sells them,
and supplies the merchants with sashes.
25She is clothed with strength and dignity;
she can laugh at the days to come.

26She speaks with wisdom,
and faithful instruction is on her tongue.
27She watches over the affairs of her household
and does not eat the bread of idleness.
28Her children arise and call her blessed;
her husband also, and he praises her:
29“Many women do noble things,
but you surpass them all.”

30 Charm is deceptive, and beauty is fleeting;
but a woman who fears The LORD is to be praised. 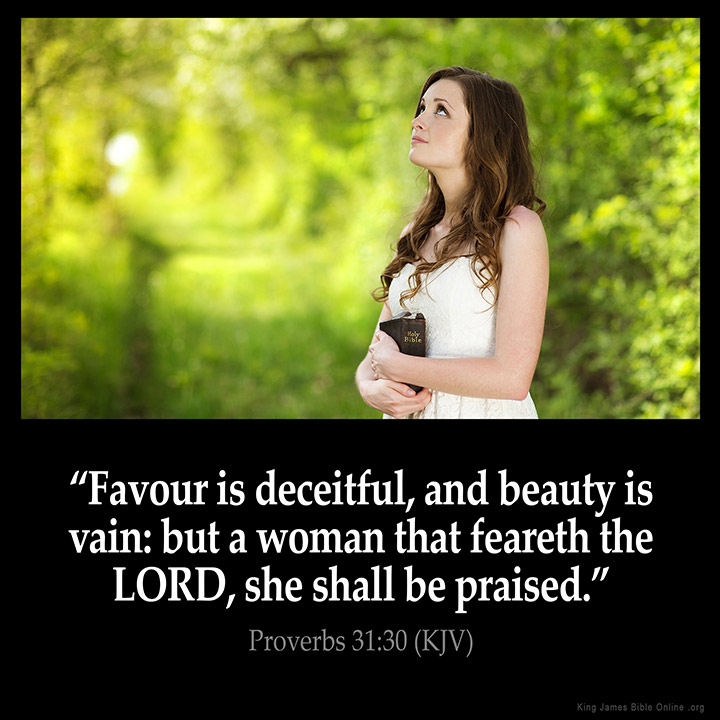 31Honor her for all that her hands have done,
and let her works bring her praise at the city gate. 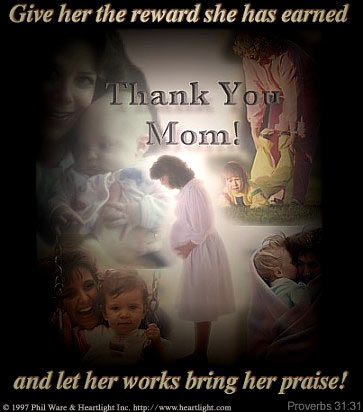 This chapter is added to Solomon’s proverbs, some think because it is of the same author, supposing king Lemuel to be king Solomon; others only because it is of the same nature, though left in writing by another author, called Lemuel; however it be, it is a prophecy, and therefore given by Inspiration and Direction of GOD, which Lemuel was under in the writing of it, and putting it into this form, as his mother was in dictating to him the matter of it.

I. An exhortation to Lemuel, a young prince, to take heed of the sins he would be tempted to and to do the duties of the place he was called to (v. 1-9).

II. The description of a virtuous woman, especially in the relation of a wife and the mistress of a family, which Lemuel’s mother drew up, not as an encomium of herself, though it was her own true picture, but either as an instruction to her daughters, as the foregoing verses were to her son, or as a direction to her son in the choice of a wife; she must be chaste and modest, diligent and frugal, dutiful to her husband, careful of her family, discreet in her discourse, and in the education of her children, and, above all, conscientious in her duty to GOD: such a one as this, if he can find her, will make him happy (v. 10–31).