The MESSIAH JESUS Is To Be Born In Bethlehem

A Promised Ruler From Bethlehem

1Marshal your troops now, city of troops,
for a siege is laid against us.
They will strike Israel’s ruler
on the cheek with a rod.

2 “But you, Bethlehem Ephrathah,
though you are small among the clans of Judah,
out of you Will Come For ME ONE WHO Will Be Ruler over Israel,
WHOSE Origins Are From Of Old,
From Ancient Times.” 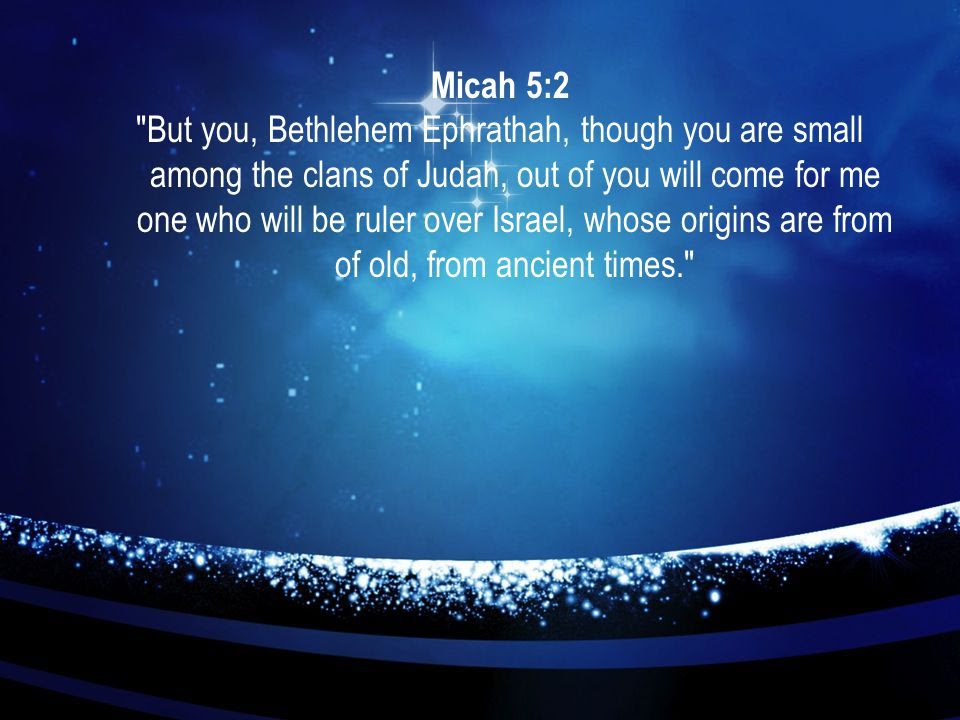 3Therefore Israel will be abandoned

until the time when she who is in labor bears A SON,

and the rest of his brothers return

to join the Israelites. 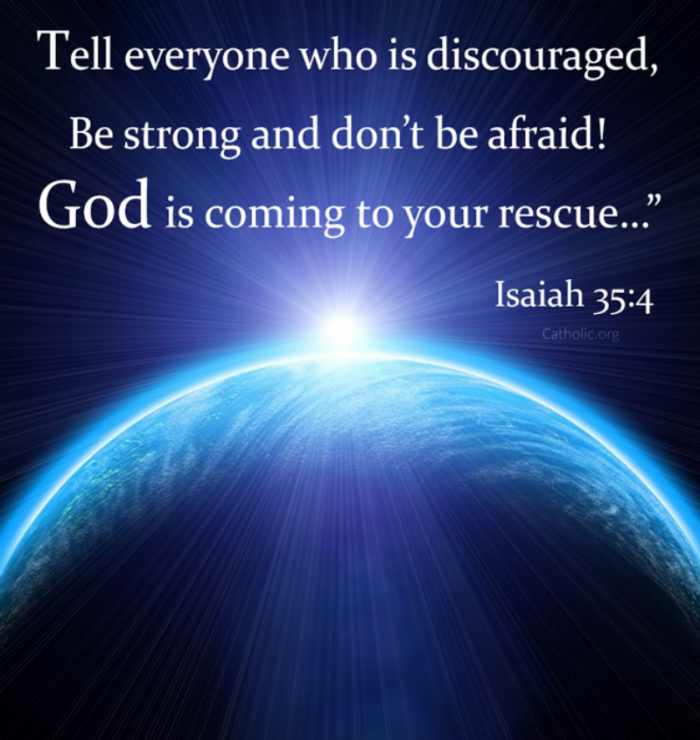 4HE Will Stand and Shepherd HIS Flock

in the Strength of The LORD,

in the Majesty of The Name of The LORD HIS GOD.

And they will live securely, for then HIS Greatness

Will Reach to the ends of the earth.

5And HE Will Be our peace

when the Assyrians invade our land
and march through our fortresses.
We will raise against them seven shepherds,
even eight commanders,

6who will ruleb the land of Assyria with the sword,
the land of Nimrod with drawn sword.c
HE Will Deliver us from the Assyrians
when they invade our land
and march across our borders.

7The remnant of Jacob will be
in the midst of many peoples
like dew from The LORD,
like showers on the grass, 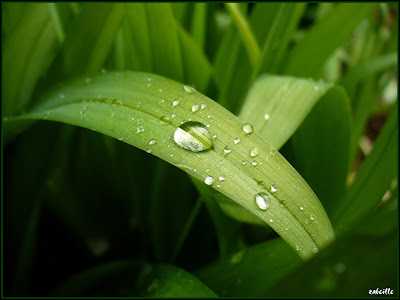 which do not wait for anyone
or depend on man.

8The remnant of Jacob will be among the nations,
in the midst of many peoples,
like a lion among the beasts of the forest,
like a young lion among flocks of sheep,
which mauls and mangles as it goes,
and no one can rescue.

9Your hand will be lifted up in triumph over your enemies,
and all your foes will be destroyed.

“I Will Destroy your horses from among you
and Demolish your chariots.

11I Will Destroy the cities of your land
and Tear Down all your strongholds.

12I Will Destroy your witchcraft
and you will no longer cast spells.

13I Will Destroy your idols
and your sacred stones from among you;
you will no longer bow down
to the work of your hands.

14I Will Uproot from among you your Asherah poles
when I Demolish your cities.

15I Will Take vengeance in Anger and Wrath
on the nations that have not obeyed ME.”

5:1-6 Having showed how low the house of David would be brought, a prediction of The MESSIAH and HIS KINGDOM is added to encourage the faith of GOD'S people. HIS Existence from eternity as GOD, and HIS Office as Mediator, are noticed. Here is foretold that Bethlehem should be HIS Birthplace. Hence it was universally known among the Jews, Matthew 2:5.

CHRIST'S Government shall be very happy for HIS subjects; they shall be safe and easy. Under the shadow of protection from the Assyrians, is a promise of protection to the Gospel church and all believers, from the designs and attempts of the powers of darkness.

CHRIST Is our Peace as a Priest, Making atonement for sin, and Reconciling us to GOD; and HE Is our PEACE as a KING, Conquering our enemies: hence our souls may dwell at ease in HIM. CHRIST Will Find instruments to protect and deliver. Those who threaten ruin to the church of GOD, soon bring ruin on themselves.

This is, perhaps, the most important single prophecy in the Old Testament: it respects the personal character of The MESSIAH, and the discoveries of HIMSELF to the world. It distinguishes HIS Human Birth from HIS Existing from eternity; it foretells the rejection of the Israelites and Jews for a season, their final restoration, and the universal peace to prevail through the whole earth in the latter days. In the meantime let us trust our Shepherd's Care and Power. If HE Permits the assault of our enemies, HE Will also Supply helpers and assistance for us.

5:7-15 The remnant of Israel, converted to CHRIST in the early times of the church, were among many nations as the drops of dew, and were made instruments in calling a large increase of spiritual worshipers. But to those who neglected or opposed this salvation, they would, as lions, cause terror, their doctrine condemning them. The LORD also Declares that HE Would Cause not only the reformation of the Jews, but the purification of the Christian church.

In like manner we can be assured of victory in our personal conflicts, as we simply depend upon The LORD of our Salvation, worship HIM, and serve HIM with diligence.