1In the past GOD Spoke to our ancestors through the prophets at many times and in various ways, 2but in these last days HE Has Spoken to us by HIS SON, WHOM HE Appointed HEIR of all things, and Through WHOM Also HE Made the universe. 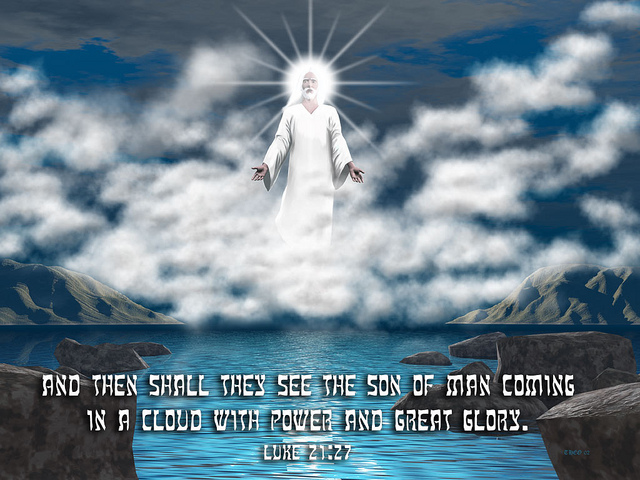 3The SON Is The Radiance of GOD’S GLORY and The Exact Representation of HIS Being, Sustaining all things by HIS Powerful WORD. After HE Had Provided purification for sins, HE Sat Down At The Right Hand of The MAJESTY in Heaven. 4So HE Became As Much Superior To the angels as The Name HE Has Inherited Is Superior To theirs. 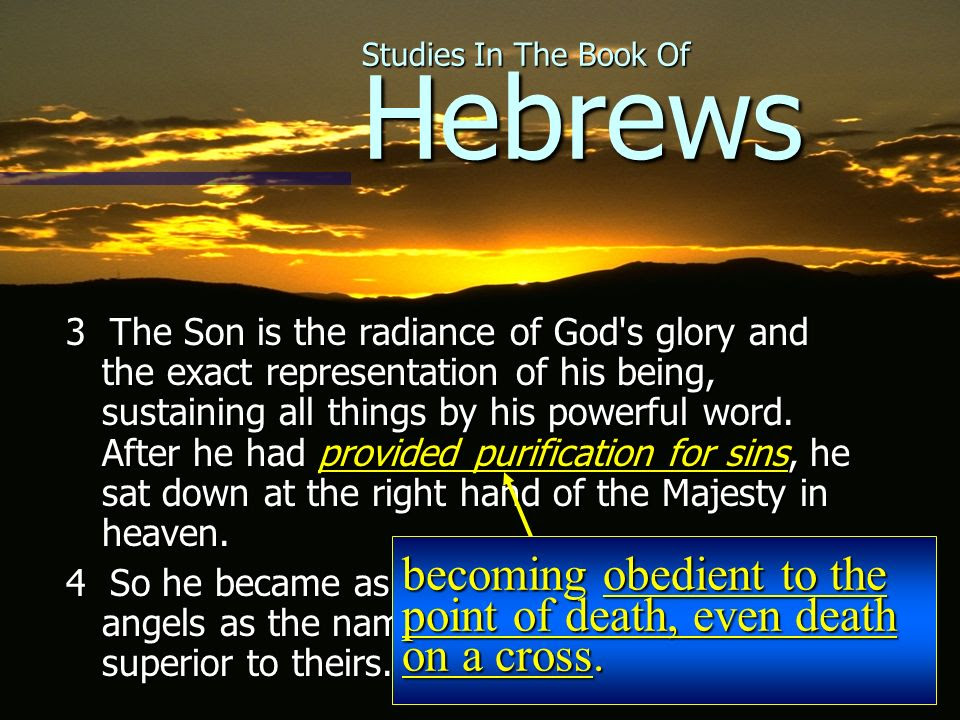 The SON Superior To Angels

5For to which of the angels Did GOD Ever Say,

“You Are MY SON;
Today I Have Become Your FATHER” ? 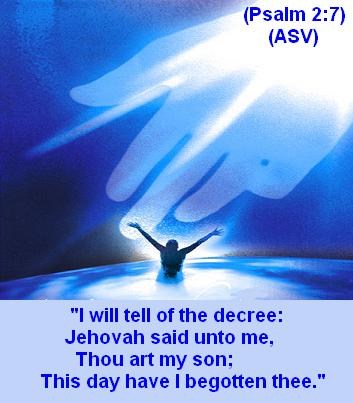 6And again, When GOD Brings HIS Firstborn into the

“Let all GOD’S angels worship HIM.” 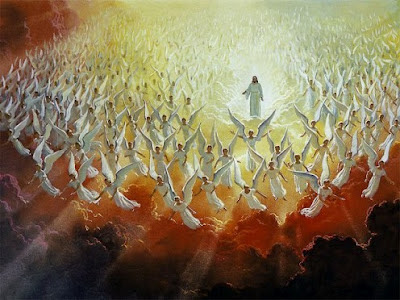 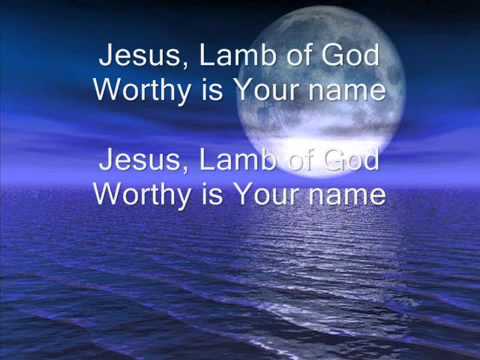 7In speaking of the angels

“HE Makes HIS angels spirits,

And HIS servants flames of fire.”d 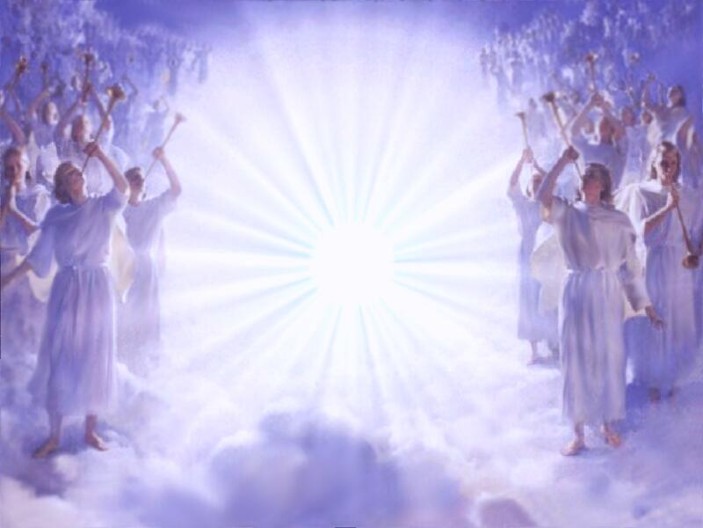 8But About The SON HE Says,

“YOUR Throne, O GOD, Will Last for ever and ever; a Scepter of Justice Will Be the Scepter of YOUR KINGDOM.

9YOU Have Loved Righteousness and

GOD, Has Set YOU Above YOUR

companions By Anointing YOU with the 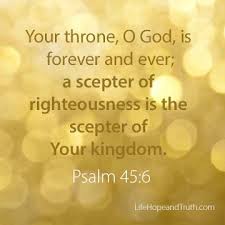 “In the beginning, LORD, YOU Laid the foundations of the earth,

And the heavens are the Work of YOUR Hands.

11They will perish, But YOU Remain;
they will all wear out like a garment.

But YOU Remain the same,
And YOUR Years Will Never End.”f 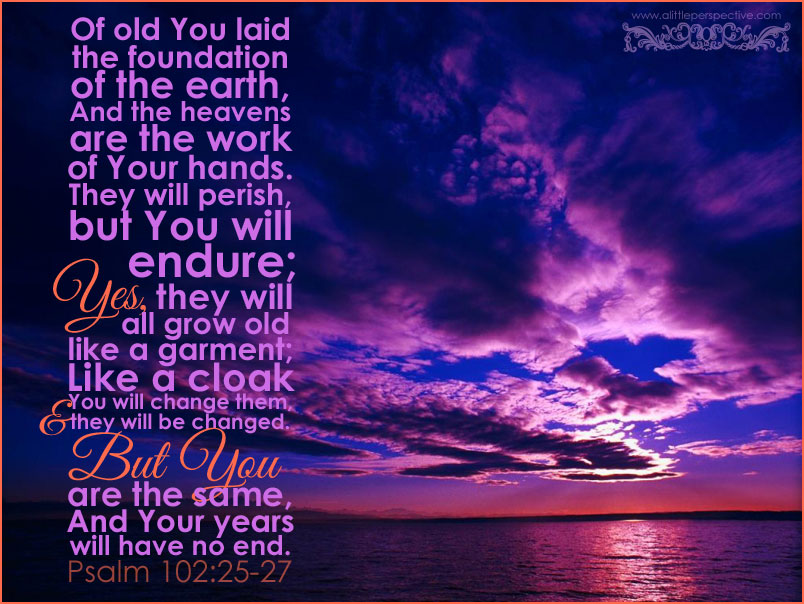 13To which of the angels Did GOD Ever Say,

“Sit At MY Right Hand
Until I Make YOUR enemies
a Footstool for YOUR Feet”?

14Are not all angels ministering spirits sent to serve those who will inherit salvation?