The LORD'S SUPPER - Do This In Remembrance of ME

On Covering the Head in Worship

2I praise you for remembering me in everything and for holding to the traditions just as I passed them on to you. 3But I want you to realize that The Head of every man Is CHRIST, and the head of the woman is man,and The Head of CHRIST Is GOD. 4Every man who prays or prophesies with his head covered dishonors his head. 5But every woman who prays or prophesies with her head uncovered dishonors her head—it is the same as having her head shaved. 6For if a woman does not cover her head, she might as well have her hair cut off; but if it is a disgrace for a woman to have her hair cut off or her head shaved, then she should cover her head. 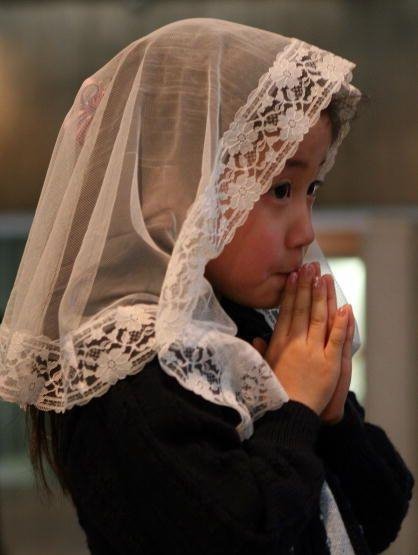 authority over her own head, because of the angels.

11Nevertheless, in The LORD woman is not independent of man, nor is man independent of woman.12For as woman came from man, so also man is born of woman. But everything comes from GOD.

13Judge for yourselves: Is it proper for a woman to pray to GOD with her head uncovered?

14Does not the very nature of things teach you that if a man has long hair, it is a disgrace to him,

15but that if a woman has long hair, it is her glory? For long hair is given to her as a covering.

16If anyone wants to be contentious about this, we have no other practice—nor do the churches of GOD.


Correcting an Abuse of The LORD’S Supper

17In the following directives I have no praise for you, for your meetings do more harm than good. 18In the first place, I hear that when you come together as a church, there are divisions among you, and to some extent I believe it. 19No doubt there have to be differences among you to show which of you have GOD’S Approval. 20So then, when you come together, it is not The LORD’S Supper you eat, 21for when you are eating, some of you go ahead with your own private suppers. As a result, one person remains hungry and another gets drunk. 22Don’t you have homes to eat and drink in? Or do you despise the church of GOD by humiliating those who have nothing? What shall I say to you? Shall I praise you? Certainly not in this matter!

23For I received from The LORD what I also passed on

The LORD JESUS, on the night HE Was Betrayed,

24And when HE had Given Thanks, HE Broke it and

“This Is MY Body, Which Is for you; do this in remembrance of ME.”

25In the same way, after supper HE Took the cup,

“This Cup Is The New Covenant in MY Blood; do this,

whenever you drink it, in remembrance of ME.”

26For whenever you eat this bread and drink this cup,

you proclaim The LORD'S Death Until HE Comes. 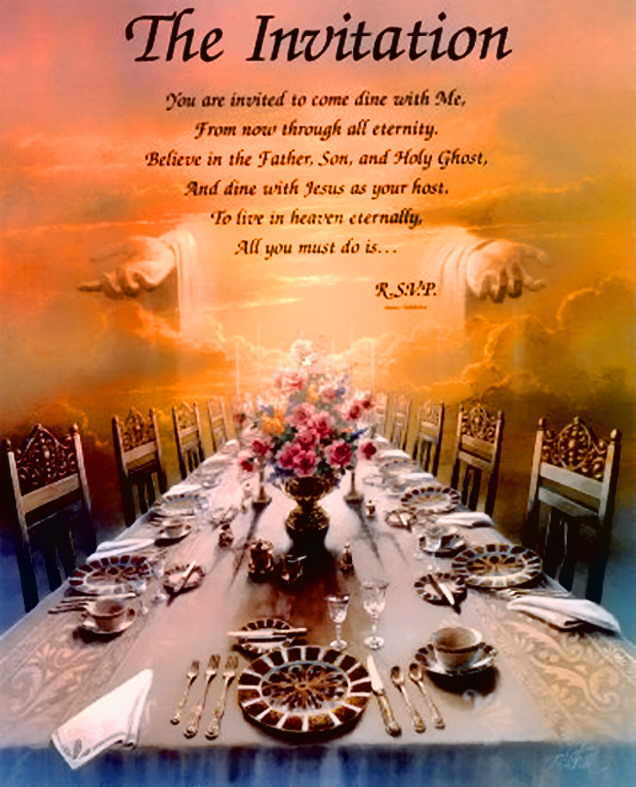 27So then, whoever eats the bread or drinks the Cup of The LORD in an unworthy manner will be guilty of sinning against The Body and Blood of The LORD. 28Everyone ought to examine themselves before they eat of the bread and drink from the cup.

30 That is why many among you are weak and sick, and a number of you have fallen
asleep.

31But if we were more discerning with regard to ourselves, we would not come under such judgment.

32Nevertheless, when we are judged in this way by The LORD, we are being disciplined so that we will not be finally condemned with the world.

33So then, my brothers and sisters, when you gather to eat, you should all eat together.


34Anyone who is hungry should eat something at home, so that when you meet together it may not result in judgment.


And when I come I will give further directions.