To Be Married Or Not To Be; That Is The Question 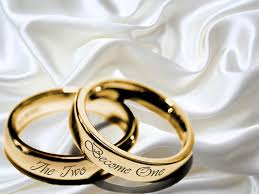 5Do not deprive each other except perhaps by mutual consent and for a time, so that you may devote yourselves to prayer. Then come together again so that satan will not tempt you because of your lack of self-control. 6I say this as a concession, not as a command.

7I wish that all of you were as I am. But each of you has your own gift from GOD; one has this gift, another has that.

8Now to the unmarried and the widows I say: It is good for them to stay unmarried, as I do. 9But if they cannot control themselves, they should marry, for it is better to marry than to burn with passion.

10To the married I give this command (not I, but The LORD): A wife must not separate from her husband.11But if she does, she must remain unmarried or else be reconciled to her husband. And a husband must not divorce his wife.

12To the rest I say this (I, not The LORD): If any brother has a wife who is not a believer and she is willing to live with him, he must not divorce her. 13And if a woman has a husband who is not a believer and he is willing to live with her, she must not divorce him. 14For the unbelieving husband has been sanctified through his wife, and the unbelieving wife has been sanctified through her believing husband. Otherwise your children would be unclean, but as it is, they are holy.

17Nevertheless, each person should live as a believer in whatever situation The LORD Has Assigned to them, Just As GOD Has Called them. This is the rule I lay down in all the churches. 18Was a man already circumcised when he was called? He should not become uncircumcised. Was a man uncircumcised when he was called? He should not be circumcised. 19Circumcision is nothing and uncircumcision is nothing. Keeping GOD’S Commands is what counts. 20Each person should remain in the situation they were in when GOD Called them. 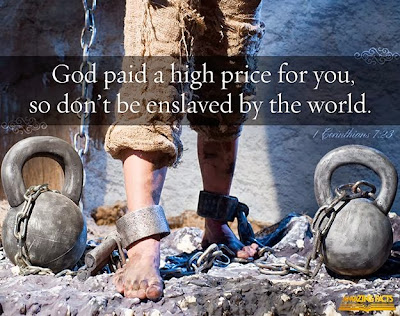 24Brothers and sisters, each person, as responsible To GOD, should remain in the situation they were in when GOD Called them.

I have no command from The LORD, but I give a judgment as one who by The LORD’S Mercy is trustworthy. 26Because of the present crisis, I think that it is good for a man to remain as he is. 27Are you pledged to a woman? Do not seek to be released. Are you free from such a commitment? Do not look for a wife.

28 But if you do marry, you have not sinned; and if a virgin marries, she has not sinned. But those who marry will face many troubles in this life, and I want to spare you this.

29What I mean, brothers and sisters, is that the time is short. From now on those who have wives should live as if they do not; 30those who mourn, as if they did not; those who are happy, as if they were not; those who buy something, as if it were not theirs to keep; 31those who use the things of the world, as if not engrossed in them. For this world in its present form is passing away. 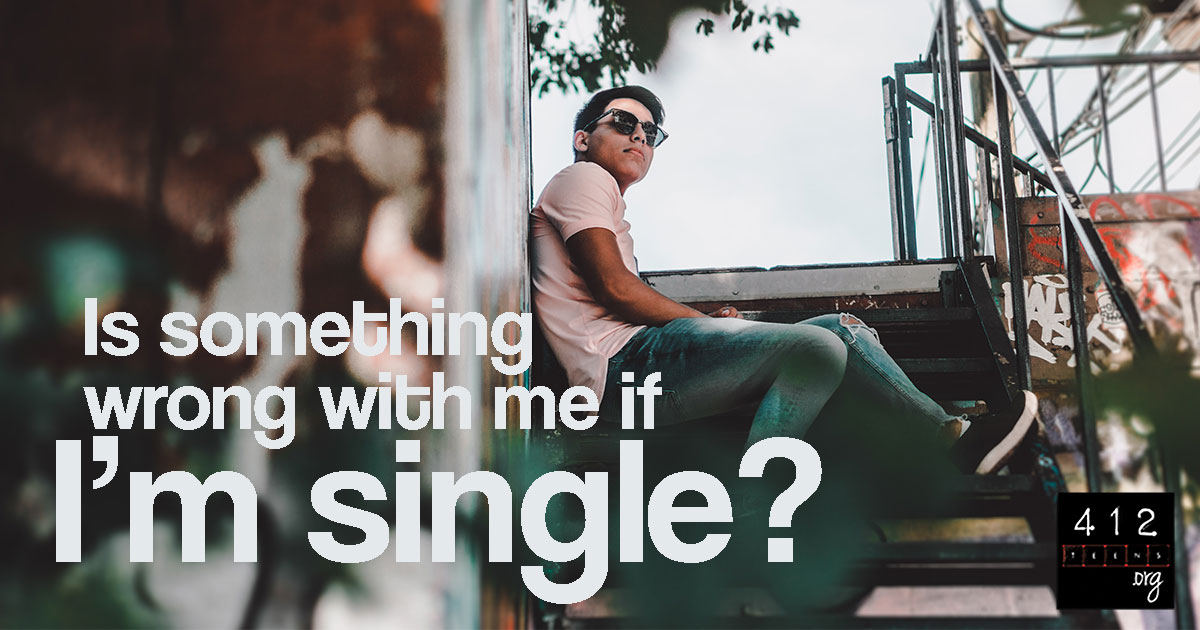 35I am saying this for your own good, not to restrict you, but that you may live in a right way in undivided devotion to The LORD.

36If anyone is worried that he might not be acting honorably toward the virgin he is engaged to, and if his passions are too strong and he feels he ought to marry, he should do as he wants. He is not sinning. They should get married. 37But the man who has settled the matter in his own mind, who is under no compulsion but has control over his own will, and who has made up his mind not to marry the virgin—this man also does the right thing. 38So then, he who marries the virgin does right, but he who does not marry her does better.

39 A woman is bound to her husband as long as he lives. But if her husband dies, she is free to marry anyone she wishes, but he must belong to The LORD.

40 In my judgment, she is happier if she stays as she is—and I think that I too have The SPIRIT of GOD.