JEHOVAH Made All The Nations Fear David


1Now Hiram king of Tyre sent messengers to David, along with cedar logs, stonemasons and carpenters to build a palace for him.

2And David knew that The LORD Had Established him as king over Israel and that his kingdom had been highly exalted for the sake of His people Israel.

3In Jerusalem David took more wives and became the father of more sons and daughters. 4These are the names of the children born to him there: Shammua, Shobab, Nathan, Solomon, 5Ibhar, Elishua, Elpelet,6Nogah, Nepheg, Japhia, 7Elishama, Beeliadaa and Eliphelet.


8When the Philistines heard that David had been anointed king over all Israel, they went up in full force to search for him, but David heard about it and went out to meet them. 9Now the Philistines had come and raided the Valley of Rephaim; 10so David inquired of GOD: “Shall I go and attack the Philistines? Will you deliver them into my hands?”


“Go, I Will Deliver them into your hands.”

11So David and his men went up to Baal Perazim, and there he defeated them. He said, “As waters break out, GOD Has Broken Out against my enemies by my hand.” So that place was called Baal Perazim.b12The Philistines had abandoned their gods there, and David gave orders to burn them in the fire.

13Once more the Philistines raided the valley; 14so David inquired of GOD again, and GOD Answered him, “Do not go directly after them, but circle around them and attack them in front of the poplar trees. 15As soon as you hear the sound of marching in the tops of the poplar trees, move out to battle, because that will mean GOD Has Gone Out in front of you to strike the Philistine army.” 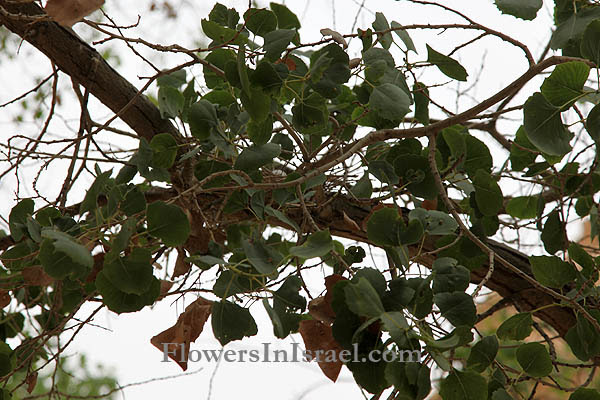 16So David did As GOD Commanded him, and they struck down the Philistine army, all the way from Gibeon to Gezer.

17So David’s fame spread throughout every land, and The Lord Made all the nations fear him. The alliance with this neighboring king, and the important advantages derived from it, were among the most fortunate circumstances in David's reign. The Providence of GOD Appeared concurrent with HIS Promise in smoothing the early course of his reign. Having conquered the Jebusites and made Zion the royal residence, he had now, along with internal prosperity, established an advantageous treaty with a neighboring prince; and hence, in immediate connection with the mention of this friendly league, it is said, "David perceived that The LORD Had Confirmed him king over Israel."


HIS Kingdom was lifted up on high, because of HIS people Israel - This is an important truth, that sovereigns are invested with royal honor and authority, not for their own sakes so much as for that of their people. But while it is true of all kings, it was especially applicable to the monarchs of Israel, and even David was made to know that all HIS Glory and Greatness were given only to fit HIM, as the minister of GOD, to execute the Divine Purposes towards HIS chosen people.

GOD Marching in the Balsam Trees

In the Rephaim Valley balsam trees grew in groves.  GOD Made the wind blow through the tops of the balsam tree so that leaves rustling and branches rubbing against each other and created a sound like men marching.  The sound was so loud that the Philistine army thought that a huge Israelite army was advancing toward them.  Terrified they fled the valley.  David’ army pursued and struck down the Philistines from Gibeon to Gezar, a range of about 15 miles.  At the time of this battle, Gezar was not a Philistine city; it was held by the Egyptians (Joshua 10:33).  Apparently, the Philistine soldiers were so frightened that they fled to the powerful Egyptians for safety.  The episode concludes with, “so David’s fame spread throughout every land, and The LORD Made all the nations fear him” (1 Chronicles 14:17). 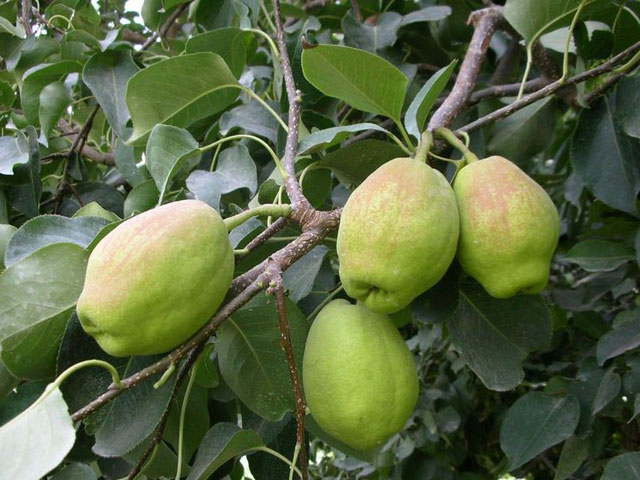 The balsam tree is a species of aspen, most likely the Populus euphratica, which is believed to be native to Israel and Middle Eastern countries. The balsam is also called the Euphrates popular and salt poplar.  In Israel the tree grows throughout the country; it grows well in rocky and hilly soils and in brackish water. The balsam tree grows as tall as 45 feet and has spreading branches.  On older branches bark is thick, olive green to gray-brown, and roughly striated. Branches are bent and almost always forked.  The balsam’s flower is called a catkin because it resembles a cat’s tail and droops from the stem.  In mid-summer, the P. euphratica produces a green to reddish brown fruit which is a 2-4 valve capsule.  Seeds are minute and enveloped in silky hairs which aid wind dispersal.

Balsam trees are associated with the word “people.”  The word Populus in the name Populus euphratica is derived from the trees ancient Latin name arbor populi which means “the people’s tree.”  When GOD Identified the Israelites as his chosen people, GOD told them that he would dwell with them, walk with them, and protect them (Leviticus 26:12; Deuteronomy 11:22-25).  In the Valley of Rephaim, GOD Gave HIS Chosen people victory through the sound of an army (people) marching in the tops of balsam trees.  Israel’s victory was so decisive that David’s fame spread to people of every land; The LORD Made people of every nation fear David.

In the Old Testament, GOD Took a people for HIMSELF who were of one race.  In the New Testament, CHRIST Directed HIS disciples to take the good news of the gospel to all HIS creation (Mark 16:15).  Over 2000 years later, people of all races believe in HIM.  Despite CHRIST’S welcome and guaranteed love of all people, the Bible cautions, “It is a dreadful thing to fall into the Hands of The Living GOD” (Hebrews 10:31).  What does such an ominous verse mean to people?

The writer of Hebrew’s elaborated by saying if people keep on sinning after they receive the knowledge of truth, no sacrifice for sin is left;  only a fearful expectation of judgment (Hebrews 10: 26-30).  The writer compared the Old Testament Jews rejection of the Law of Moses to an individual who rejects the truth of CHRIST after they know it.  His argument was if Old Testament Jews who rejected the Law of Moses died, then how much more will individuals who trample the SON of GOD deserve punishment?   The latter individuals insult The SPIRIT of Grace because they show contempt for the Blood of CHRIST WHO Sanctifies them.  The LORD Lives with HIS people, Protects them, and Loves them.  In addition, The LORD Judges HIS people.

Reflection.  In the battle where GOD Marched in the tops of the balsam trees, David counted on GOD rather than his army to protect the people of the Rephaim Valley and Israel.  In a later story, we learn that David took a census of eligible fighting men in Israel rather than trust GOD to protect the people (2 Samuel 24:10).  Do David’s actions have any parallels to our own life?  Do we believe that GOD Will Protect HIS people?