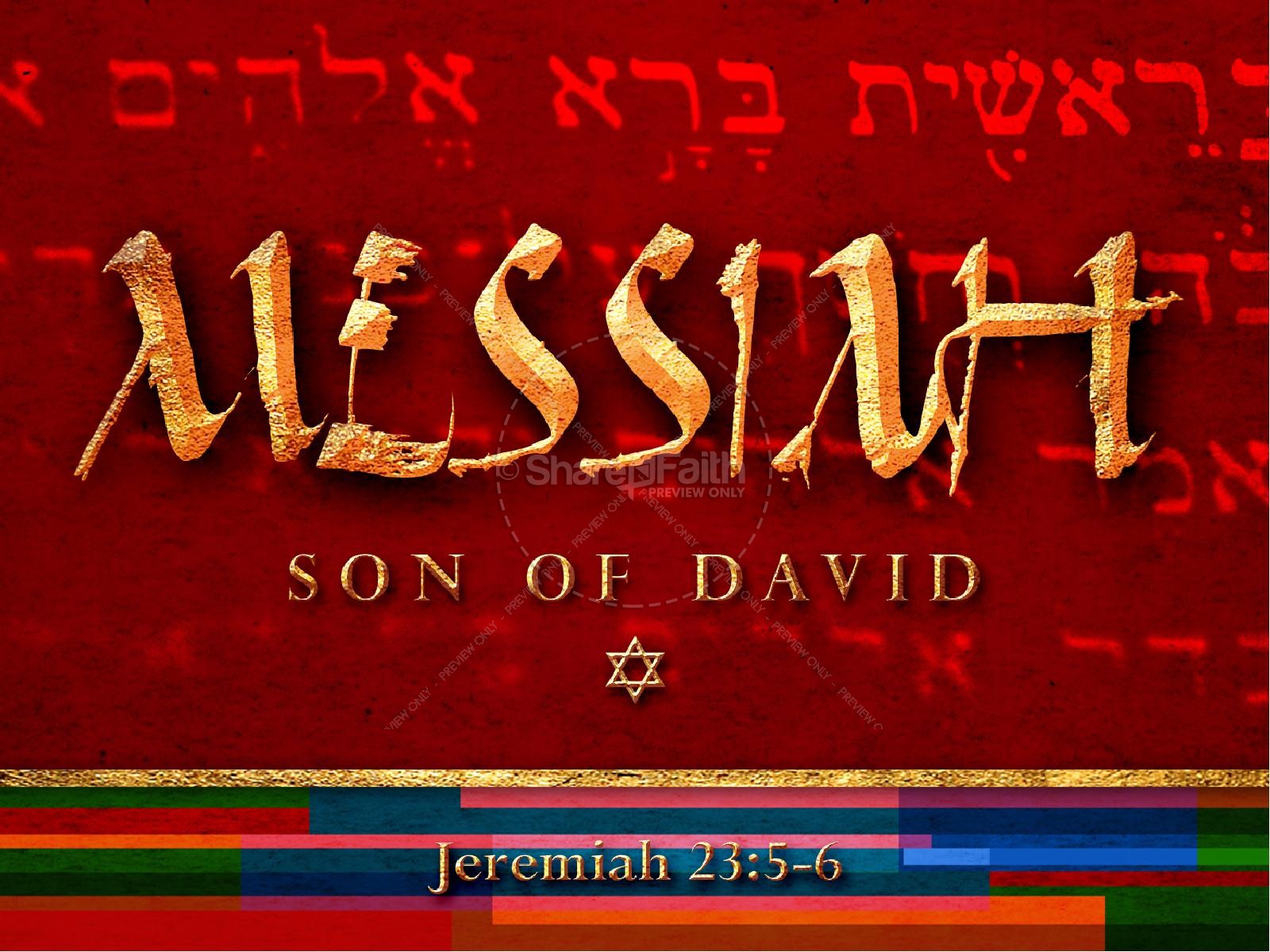 
1These were the sons of David born to him in Hebron:

4These six were born to David in Hebron, where he reigned seven years and six months.

David reigned in Jerusalem thirty-three years, 5and these were the children born to him there:

The Kings of Judah


If, further, we regard it as most probable that Ezra died before 431 B.C., and that this passage in question was not wholly written by him, this does not disprove the theory that Ezra was the author of Chronicles. Deuteronomy is by Moses, though the last chapter cannot be from his hand. The "dukes of Edom" might he an insertion into the text of Genesis Genesis 36:40-43 without the authorship of the remainder of the work being affected by it. So here; Nehemiah, or Malachi, may have carried on the descent of the "sons of David" as far as it had reached in their time, adding to the account given by Ezra one, or at the most two verses.