Do You Know The SON of GOD Died For Us? Yes HE Did!

WHO, Being In Very Nature GOD,
Did Not Consider Equality With GOD something to be used to HIS OWN Advantage;
Rather, HE Made HIMSELF nothing
By Taking the very nature of a servant,
Being Made in human likeness.
And Being Found in appearance as a Man,

HE Humbled HIMSELF
By Becoming obedient to death—
Even Death on a Cross! 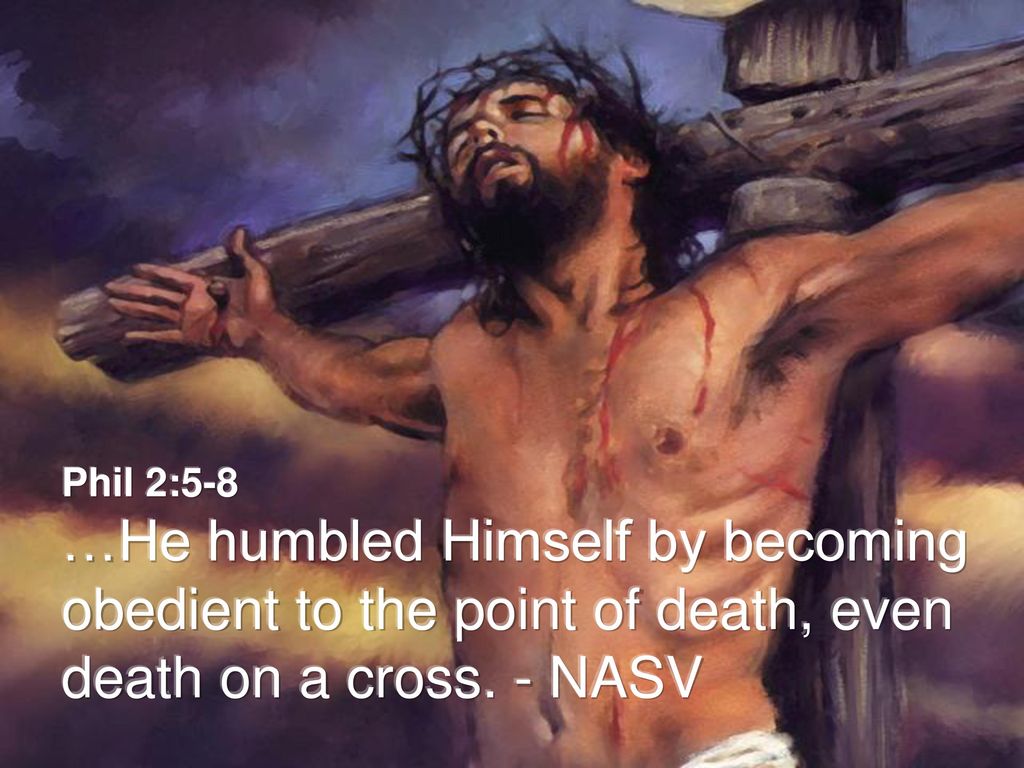 Therefore GOD Exalted HIM to the Highest Place
And Gave HIM The NAME That Is Above every name,
That at The NAME of JESUS every knee should bow,

In Heaven and on earth and under the earth,
And every tongue acknowledge that JESUS CHRIST Is LORD,
To the Glory of GOD The FATHER. 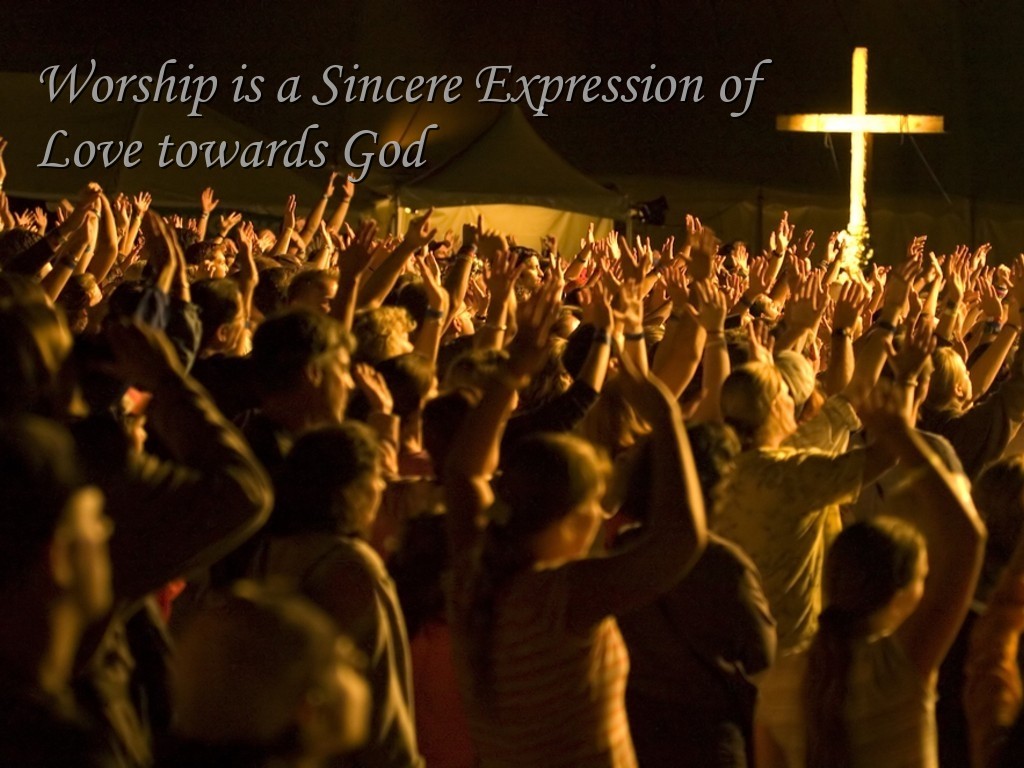 GOD Died For Us

GOD Emptied HIMSELF. Theologically it is called “kenosis(Greek: κένωσις, literally it means. "emptiness"). GOD Abandoned HIMSELF and Died To HIMSELF on the cross. Christmas says that GOD Desolated The GOD of Beyond and Became Emmanuel, "GOD-With-Us". Easter seals the deal and slammed the door shut to the Transcendent GOD of Beyond.

The Cries of JESUS Asking Why GOD Had Abandoned HIM show that GOD Had, Indeed, Fully Emptied HIMSELF of HIMSELF and Died Alienated forever from the separate GOD of the Heavens.

JESUS Wasn’t a Representative of GOD, but GOD HIMSELF. Our feelings of alienation from GOD is where our greatest solidarity with GOD actually is! The Resurrection isn’t the trick up HIS Sleeve either (= a secret strategy to use when the time is right). It wasn’t HIM holding the ace (=to be in a favorable position; to be in a controlling position) that HE Would Be Back in a couple of days while HE Went Through a mock death. HE Died!

The Resurrection is HIS Return as The HOLY SPIRIT in the universal collective of humanity. Even JESUS Said that where there is love between the two of us there HE Is in our midst. It is no longer The GOD “Up There”, but between us, (among us as Immanuel - added by Blogger)!