JEHOVAH Made Solomon Exceedingly Great Among The Nations


1Solomon son of David established himself firmly over his kingdom, For The LORD his GOD Was With him and Made him exceedingly great.

2Then Solomon spoke to all Israel—to the commanders of thousands and commanders of hundreds, to the judges and to all the leaders in Israel, the heads of families— 3and Solomon and the whole assembly went to the high place at Gibeon, for GOD’s tent of meeting was there, which Moses The LORD'S servant had made in the wilderness. 4Now David had brought up the Ark of GOD from Kiriath Jearim to the place he had prepared for it, because he had pitched a tent for it in Jerusalem. 5But the bronze altar that Bezalel son of Uri, the son of Hur, had made was in Gibeon in front of the Tabernacle of The LORD; so Solomon and the assembly inquired of him there. 6Solomon went up to the bronze altar Before The LORD in the tent of meeting and offered a thousand burnt offerings on it.

7That night GOD Appeared to Solomon and said to

“Ask for whatever you want ME To Give

8Solomon answered GOD, “YOU Have Shown great kindness to David my father and Have Made me king in his place. 9Now, LORD GOD, Let YOUR Promise to my father David Be Confirmed, For YOU Have Made me king over a people who are as numerous as the dust of the earth. 10Give me wisdom and knowledge, that I may lead this people, for who is able to govern this great people of YOURS?” 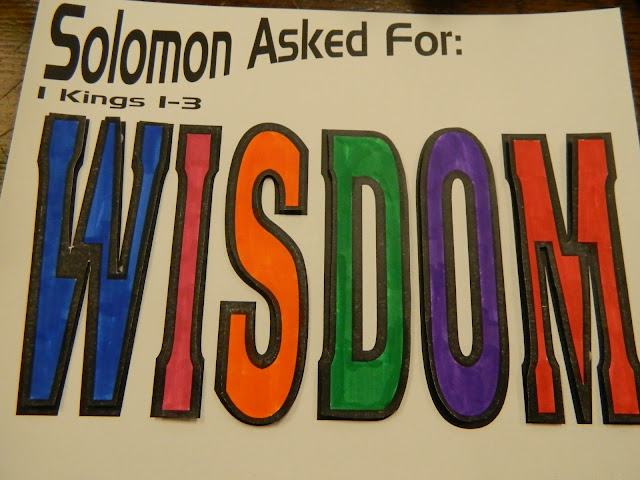 
12Therefore wisdom and knowledge will be given you. And I Will Also Give you wealth, possessions and honor, such as no king who was before you ever had and none after you will have.”

13Then Solomon went to Jerusalem from the high place at Gibeon, from before the tent of meeting. And he reigned over Israel.

14Solomon accumulated chariots and horses; he had fourteen hundred chariots and twelve thousand horses,a which he kept in the chariot cities and also with him in Jerusalem. 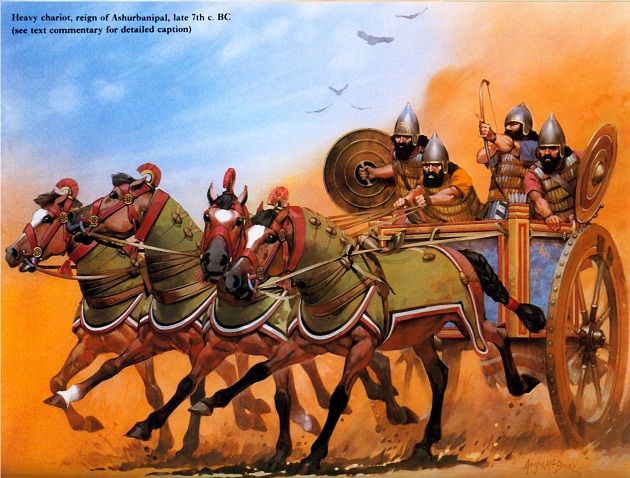 15The king made silver and gold as common in Jerusalem as stones, and cedar as plentiful as sycamore-fig trees in the foothills.16Solomon’s horses were imported from Egypt and from Kueb —the royal merchants purchased them from Kue at the current price. 17They imported a chariot from Egypt for six hundred shekelsc of silver, and a horse for a hundred and fifty.d They also exported them to all the kings of the Hittites and of the Arameans.

Solemn Offering of Solomon at Gibeon The heads, or leading officers, who are afterwards specified, were summoned to attend their sovereign in a solemn religious procession. The date of this occurrence was the second year of Solomon's reign, and the high place at Gibeon was chosen for the performance of the sacred rites, because the Tabernacle and all the ancient furniture connected with the national worship were deposited there. Zadok was the officiating high priest (1 Chronicles 16:39).


It is true that the Ark had been removed and placed in a new tent which David had made for it at Jerusalem (2 Chronicles 1:4). But the brazen altar, "before the Tabernacle of The LORD," on which the burnt offerings were appointed by the Law to be made, was at Gibeon. And although David had been led by extraordinary events and tokens of the Divine Presence to sacrifice on the threshing-floor of Araunah, Solomon considered it his duty to present his offerings on the legally appointed spot "before the Tabernacle," and on the time-honored altar prepared by the skill of Bezaleel in the wilderness (Exodus 38:1).