JEHOVAH Tests Us To Know Everything That Is In Our Heart

1After all that Hezekiah had so faithfully done, Sennacherib king of Assyria came and invaded Judah. He laid siege to the fortified cities, thinking to conquer them for himself. 2When Hezekiah saw that Sennacherib had come and that he intended to wage war against Jerusalem, 3he consulted with his officials and military staff about blocking off the water from the springs outside the city, and they helped him. 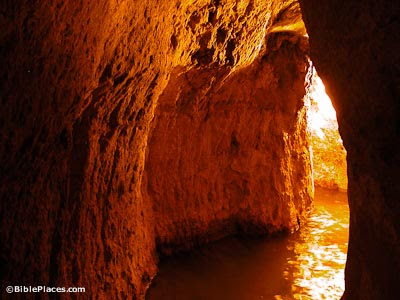 4They gathered a large group of people who blocked all the springs and the stream that flowed through the land. 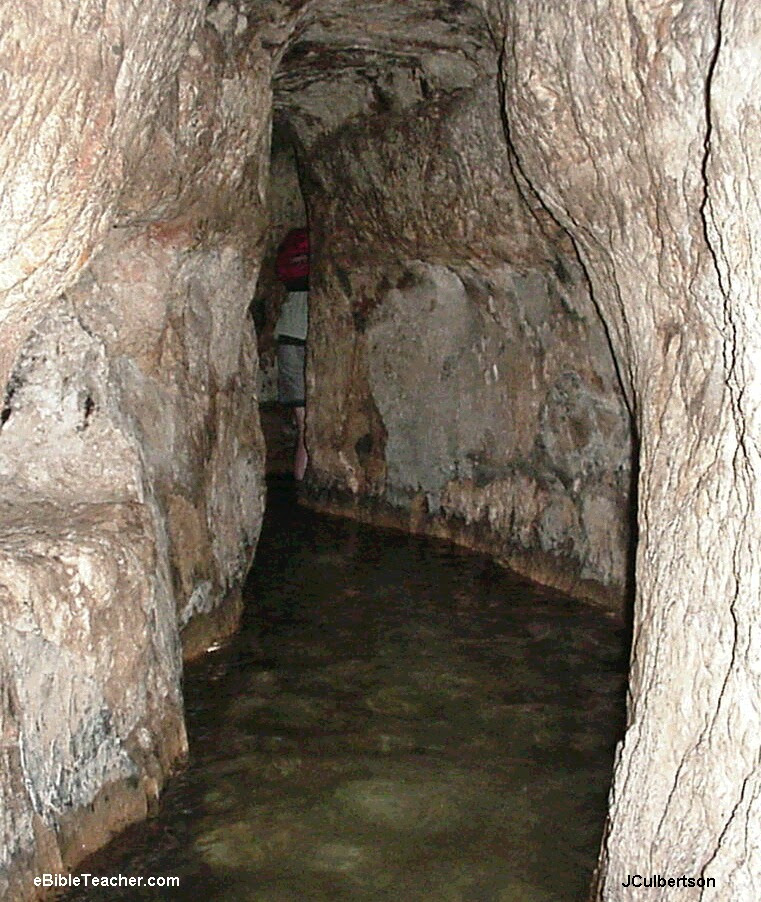 “Why should the kingsa of Assyria come and find plenty of water?” they said. 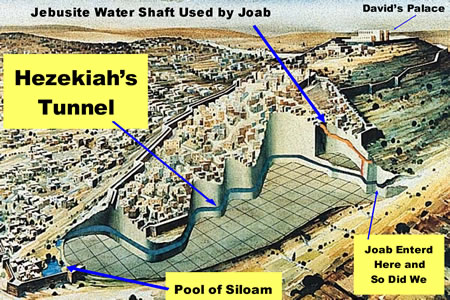 5Then he worked hard repairing all the broken sections of the wall and building towers on it. He built another wall outside that one and reinforced the terraces of the City of David. He also made large numbers of weapons and shields.

6He appointed military officers over the people and assembled them before him in the square at the city gate and encouraged them with these words: 7“Be strong and courageous. Do not be afraid or discouraged because of the king of Assyria and the vast army with him, for There Is a Greater Power With us than with him. 8With him is only the arm of flesh, but With us Is The Lord our GOD To Help us and To Fight our battles.” And the people gained confidence from what Hezekiah the king of Judah said. 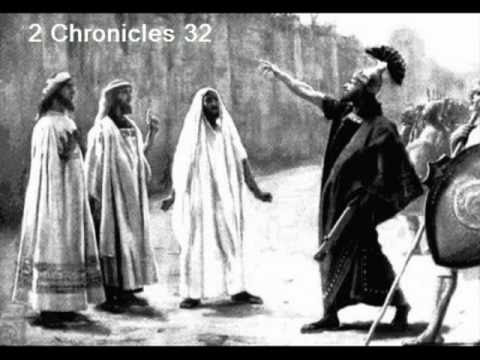 9Later, when Sennacherib king of Assyria and all his forces were laying siege to Lachish, he sent his officers to Jerusalem with this message for Hezekiah king of Judah and for all the people of Judah who were there:

10“This is what Sennacherib king of Assyria says: On what are you basing your confidence, that you remain in Jerusalem under siege? 11When Hezekiah says, ‘The LORD our GOD Will Save us from the hand of the king of Assyria,’ he is misleading you, to let you die of hunger and thirst. 12Did not Hezekiah himself remove this god’s high places and altars, saying to Judah and Jerusalem, ‘You must worship before one altar and burn sacrifices on it’?

16Sennacherib’s officers spoke further Against The LORD GOD and against His servant Hezekiah. 17The king also wrote letters ridiculing The LORD, The GOD of Israel, and saying this against him: “Just as the gods of the peoples of the other lands did not rescue their people from my hand, so The GOD of Hezekiah Will Not Rescue His people from my hand.” 18Then they called out in Hebrew to the people of Jerusalem who were on the wall, to terrify them and make them afraid in order to capture the city. 19They spoke about The GOD of Jerusalem as they did about the gods of the other peoples of the world—the work of human hands.

20King Hezekiah and the prophet Isaiah son of Amoz cried out in prayer to heaven about this. 21And The LORD Sent an angel, who annihilated all the fighting men and the commanders and officers in the camp of the Assyrian king. So he withdrew to his own land in disgrace. 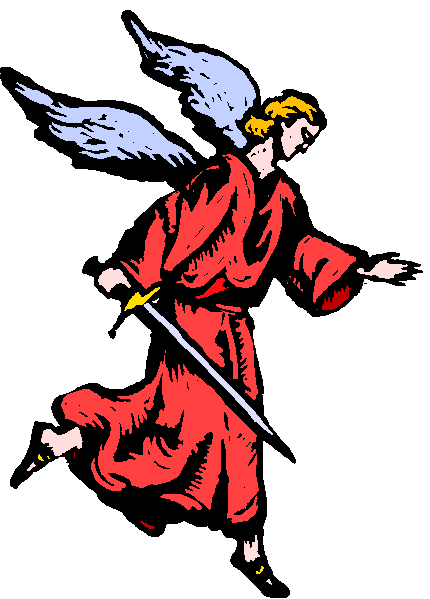 And when he went into the temple of his god, some of his sons, his own flesh and blood, cut him down with the sword.

22So The LORD Saved Hezekiah and the people of Jerusalem from the hand of Sennacherib king of Assyria and from the hand of all others. He took care of them on every side. 23Many brought offerings to Jerusalem for The Lord and valuable gifts for Hezekiah king of Judah. From then on he was highly regarded by all the nations.


24In those days Hezekiah became ill and was at the point of death. He prayed To The LORD, WHO Answered him and Gave him a miraculous sign. 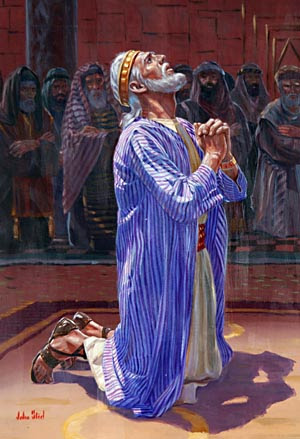 27Hezekiah had very great wealth and honor, and he made treasuries for his silver and gold and for his precious stones, spices, shields and all kinds of valuables. 28He also made buildings to store the harvest of grain, new wine and olive oil; and he made stalls for various kinds of cattle, and pens for the flocks. 29He built villages and acquired great numbers of flocks and herds,


For GOD Had Given him very great riches.

30It was Hezekiah who blocked the upper outlet of the Gihon spring and channeled the water down to the west side of the City of David. He succeeded in everything he undertook.

31But when envoys were sent by the rulers of Babylon to ask him about the miraculous sign that had occurred in the land, 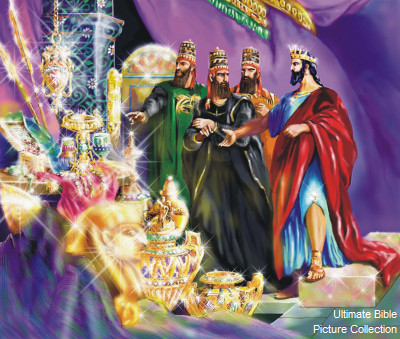 GOD Left him To Test him and To Know everything

that was in his heart.

32The other events of Hezekiah’s reign and his acts of devotion are written in the vision of the prophet Isaiah son of Amoz in the book of the kings of Judah and Israel. 33Hezekiah rested with his ancestors and was buried on the hill where the tombs of David’s descendants are. All Judah and the people of Jerusalem honored him when he died. And Manasseh his son succeeded him as king.

This chapter continues and concludes the history of the reign of Hezekiah.

I. The descent which Sennacherib made upon him, and the care he took to fortify himself, his city, and the minds of his people, against that enemy (v. 1-8).

II. The insolent blasphemous letters and messages which Sennacherib sent him (v. 9–19).

III. The real answer GOD Gave to Sennacherib’s blasphemies, and to Hezekiah’s prayers, in the total destruction of the Assyrian army, to the shame of Sennacherib and the honor of Hezekiah (v. 20–23).