Jotham Grew Powerful Because He Walked Steadfastly Before JEHOVAH His GOD 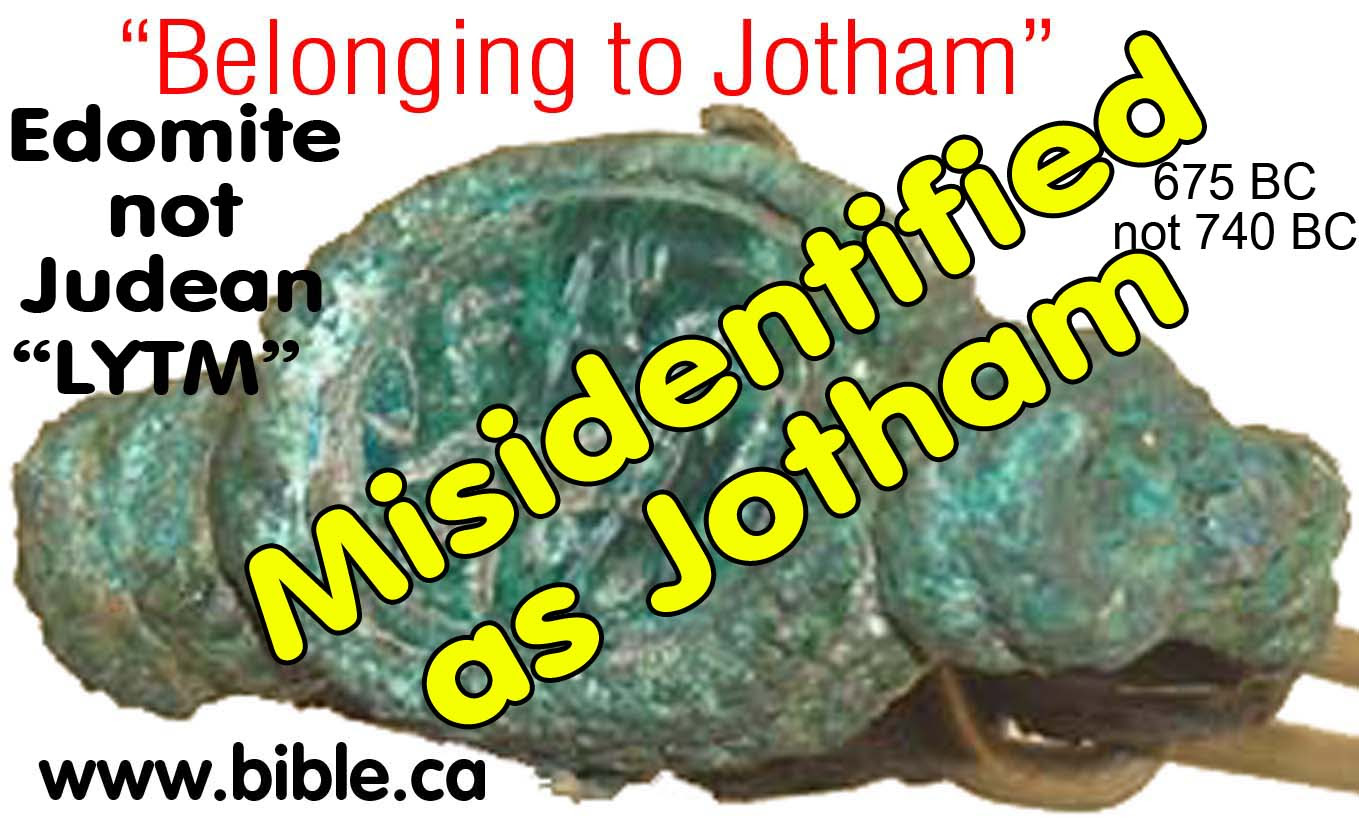 1Jotham was twenty-five years old when he became king, and he reigned in Jerusalem sixteen years. His mother’s name was Jerusha daughter of Zadok. 2He did what was right in the Eyes of The LORD, just as his father Uzziah had done, but unlike him he did not enter the Temple of The LORD. 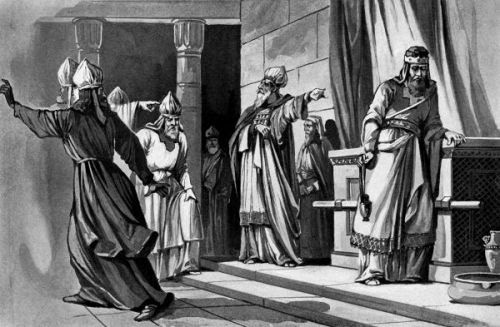 The people, however, continued their corrupt practices. 3Jotham rebuilt the Upper Gate of the Temple of The LORD and did extensive work on the wall at the hill of Ophel. 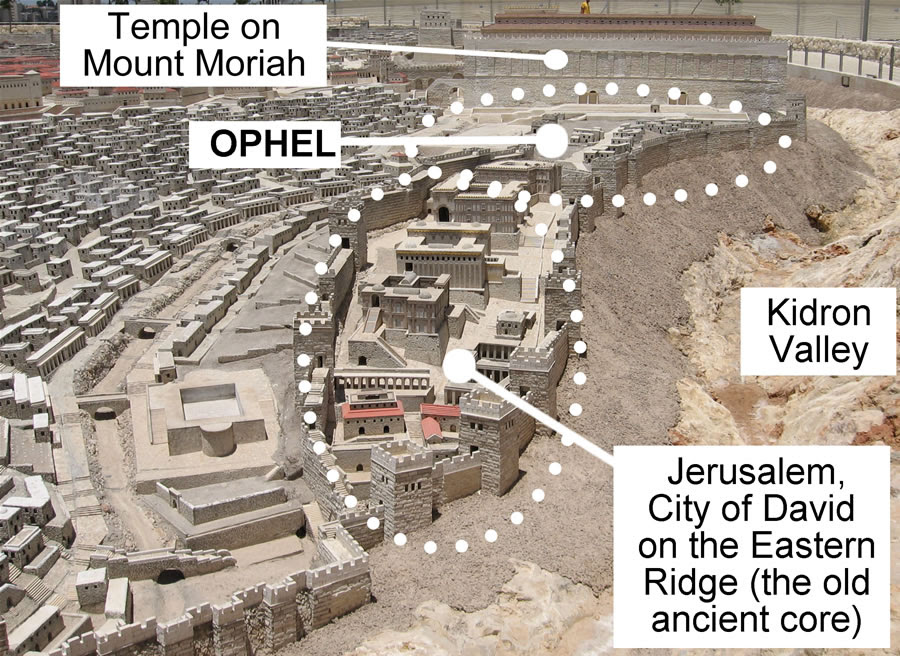 4He built towns in the hill country of Judah and forts and towers in the wooded areas.

6Jotham grew powerful because he walked steadfastly Before The LORD his GOD.

7The other events in Jotham’s reign, including all his wars and the other things he did, are written in the book of the kings of Israel and Judah. 8He was twenty-five years old when he became king, and he reigned in Jerusalem sixteen years. 9Jotham rested with his ancestors and was buried in the City of David. And Ahaz his son succeeded him as king.

Here is a very short account of the reign of Jotham, a pious prosperous prince, of whom one would wish to have known more: but we may better dispense with the brevity of his story because that which lengthened the history of the last three kings was their degeneracy in their latter end, of which we have had a faithful account; but there was no occasion for such a melancholy conclusion of the history of this reign, which is only an account,