1 Now these are the people of the province who came up from the captivity of the exiles, whom Nebuchadnezzar king of Babylon had taken captive to Babylon (they returned to Jerusalem and Judah, each to their own town, 2in company with Zerubbabel, Joshua, Nehemiah, Seraiah, Reelaiah, Mordecai, Bilshan, Mispar, Bigvai, Rehum and Baanah): 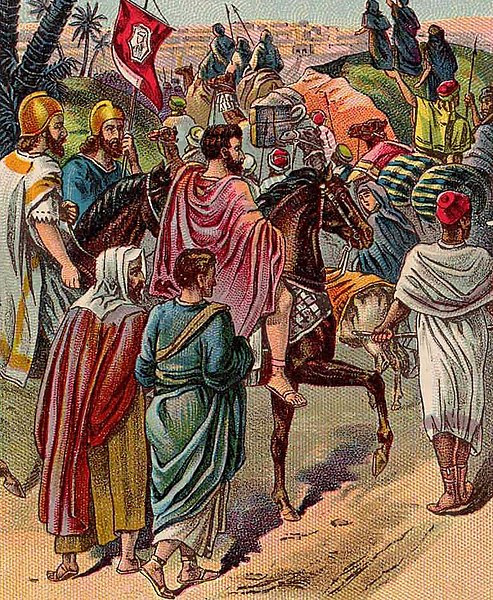 The list of the men of the people of Israel:


42The gatekeepers of the Temple:


55The descendants of the servants of Solomon:


59The following came up from the towns of Tel Melah, Tel Harsha, Kerub, Addon and Immer, but they could not show that their families were descended from Israel:


61And from among the priests:

Hobaiah, Hakkoz and Barzillai (a man who had married a daughter of Barzillai the Gileadite and was called by that name).

62These searched for their family records, but they could not find them and so were excluded from the priesthood as unclean. 63The governor ordered them not to eat any of the most sacred food until there was a priest ministering with the Urim and Thummim.

68When they arrived at the House of The Lord in Jerusalem, some of the heads of the families gave freewill offerings toward the rebuilding of the House of GOD on its site. 69According to their ability they gave to the treasury for this work 61,000 daricsb of gold, 5,000 minasc of silver and 100 priestly garments.


70The priests, the Levites, the musicians, the gatekeepers and the Temple servants settled in their own towns, 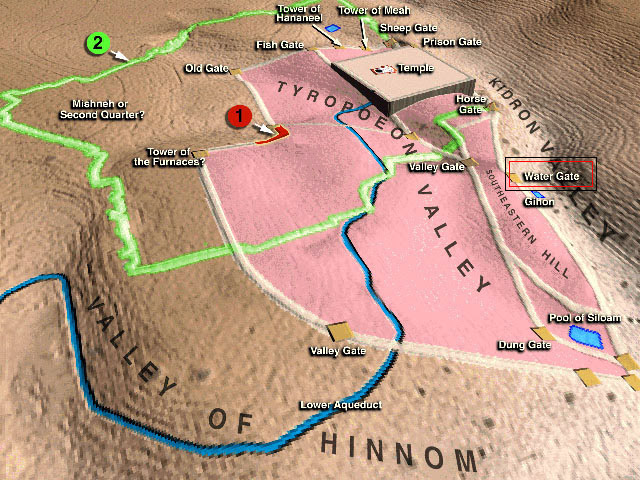 along with some of the other people, and the rest of the Israelites settled in their towns.