There is the place of one who does not know GOD

1My spirit is broken,
my days are cut short,
the grave awaits me.
2Surely mockers surround me;
my eyes must dwell on their hostility. 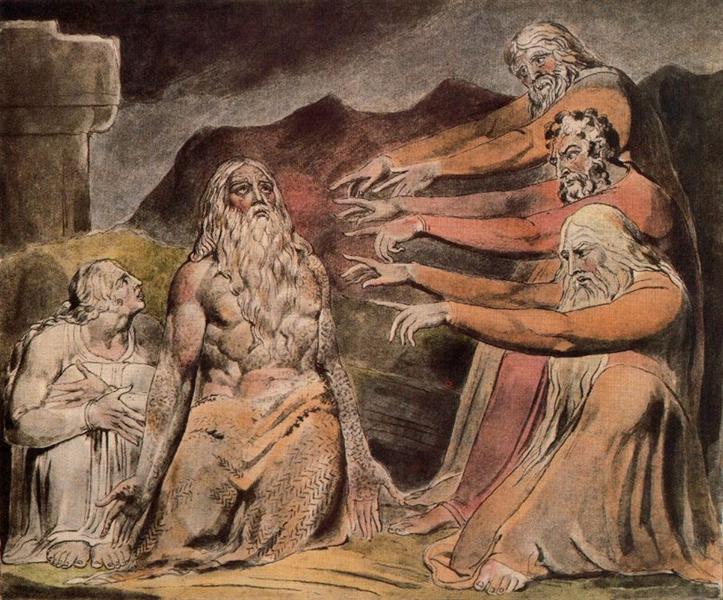 3“Give me, O GOD, the pledge YOU Demand.
Who else will put up security for me?
4YOU Have Closed their minds to understanding;
therefore YOU Will Not Let them triumph.
5If anyone denounces their friends for reward,
the eyes of their children will fail.
6“GOD Has Made me a byword to everyone,
a man in whose face people spit.
7My eyes have grown dim with grief;
my whole frame is but a shadow.
8The upright are appalled at this;
the innocent are aroused against the ungodly.
9Nevertheless, the righteous will hold to their ways,
and those with clean hands will grow stronger.
10“But come on, all of you, try again!
I will not find a wise man among you.
11My days have passed, my plans are shattered.
Yet the desires of my heart
12turn night into day;
in the face of the darkness light is near.
13If the only home I hope for is the grave,
if I spread out my bed in the realm of darkness,
14if I say to corruption, ‘You are my father,’
and to the worm, ‘My mother’ or ‘My sister,’
15where then is my hope—
who can see any hope for me?
16Will it go down to the gates of death?
Will we descend together into the dust?”

1Then Bildad the Shuhite replied:

2“When will you end these speeches?
Be sensible, and then we can talk.
3Why are we regarded as cattle
and considered stupid in your sight?
4You who tear yourself to pieces in your anger,
is the earth to be abandoned for your sake?
Or must the rocks be moved from their place?
5“The lamp of a wicked man is snuffed out;
the flame of his fire stops burning.
6The light in his tent becomes dark;
the lamp beside him goes out.
7The vigor of his step is weakened;
his own schemes throw him down.
8His feet thrust him into a net;
he wanders into its mesh.
9A trap seizes him by the heel;
a snare holds him fast.
10A noose is hidden for him on the ground;
a trap lies in his path.
11Terrors startle him on every side
and dog his every step.
12Calamity is hungry for him;
disaster is ready for him when he falls.
13It eats away parts of his skin;
death’s firstborn devours his limbs.
14He is torn from the security of his tent
and marched off to the king of terrors.
15Fire residesa in his tent;
burning sulfur is scattered over his dwelling.
16His roots dry up below
and his branches wither above.
17The memory of him perishes from the earth;
he has no name in the land.
18He is driven from light into the realm of darkness
and is banished from the world.
19He has no offspring or descendants among his people,
no survivor where once he lived.
20People of the west are appalled at his fate;
those of the east are seized with horror.

21Surely such is the dwelling of an evil man;

such is the place of one who does not know GOD.” 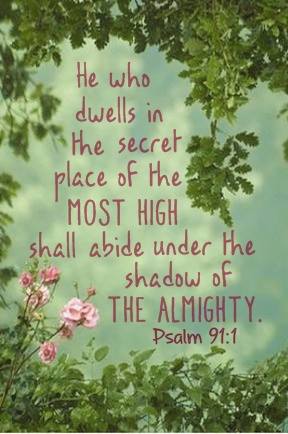 In this chapter Bildad makes a second round of assault upon Job. In his first discourse (ch. 8) he had given him encouragement to hope that all should be well with him.

But here there is not a word of that kind; he is so far from being convinced by Job's reasonings that he is but more exasperated.

I. He sharply reproves Job as haughty and obstinate in his opinion (v. 1-4).

II. He enlarges upon the doctrine he had before maintained, concerning the misery of wicked people and the ruin that attends them (v. 5-21).


In this he seems, all along, to have an eye to Job's complaints of the miserable condition he was in, that he was in the dark, bewildered, ensnared and terrified out of the world. “This,” says Bildad, “is the condition of a wicked man; and therefore you are one.”