Cast Your Cares On The LORD JESUS

For the director of music. With stringed instruments. A maskilb of David.

1Listen to my prayer, O GOD,
Do Not Ignore my plea;

2Hear me and Answer me.
My thoughts trouble me and I am distraught

3because of what my enemy is saying,
because of the threats of the wicked;
for they bring down suffering on me
and assail me in their anger.

4My heart is in anguish within me;
the terrors of death have fallen on me.

5Fear and trembling have beset me;
horror has overwhelmed me.

7I would flee far away
and stay in the desert; 8I would hurry to my place of shelter,
far from the tempest and storm.” 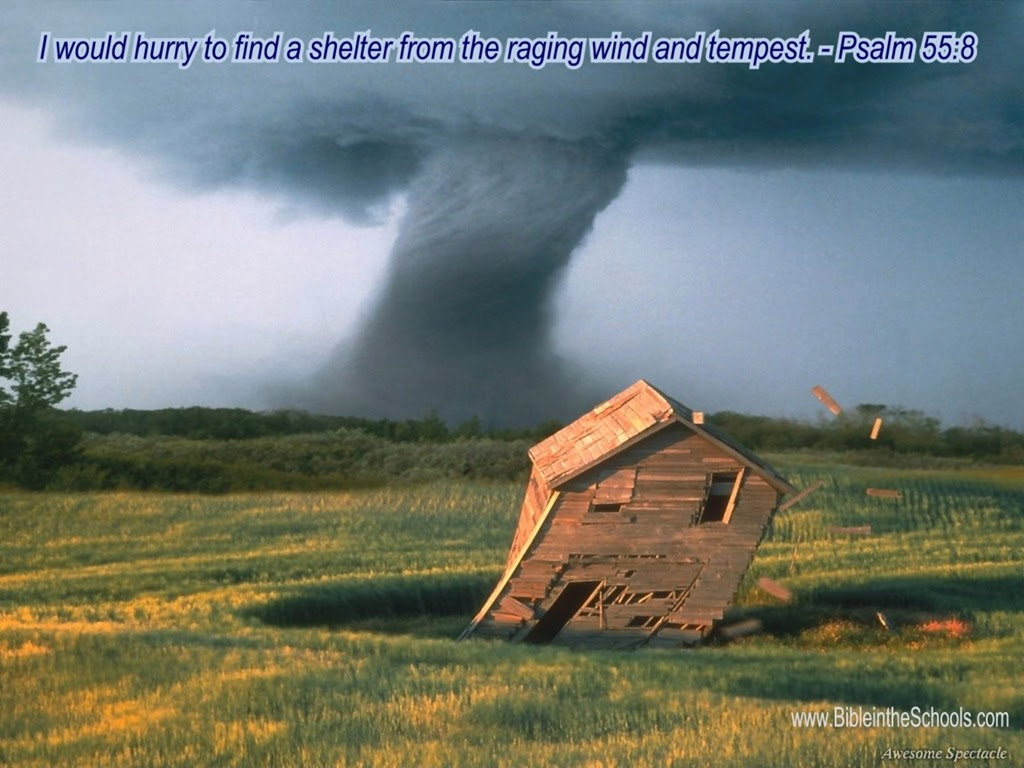 9LORD, Confuse the wicked, Confound their words,
for I see violence and strife in the city.

10Day and night they prowl about on its walls;
malice and abuse are within it.

11Destructive forces are at work in the city;
threats and lies never leave its streets.

12If an enemy were insulting me,
I could endure it;
if a foe were rising against me,
I could hide.

13But it is you, a man like myself,
my companion, my close friend,

14with whom I once enjoyed sweet fellowship
at the House of GOD,
as we walked about
among the worshipers.

15Let death take my enemies by surprise;
let them go down alive to the realm of the dead,
for evil finds lodging among them.

17Evening, morning and noon
I cry out in distress,
and HE Hears my voice.

18HE Rescues me unharmed
from the battle waged against me,
even though many oppose me.

19GOD, WHO Is Enthroned from of old,
WHO Does Not Change—
HE Will Hear them and Humble them,
because they have no fear of GOD.

20My companion attacks his friends;
he violates his covenant.

21His talk is smooth as butter,
yet war is in his heart;
his words are more soothing than oil,
yet they are drawn swords.

22 Cast your cares on The LORD. and HE Will Sustain you; 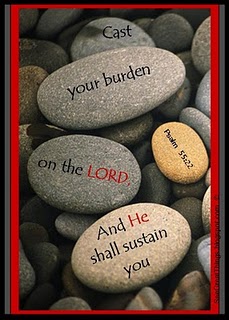 HE Will Never Let
the righteous be shaken.

23But YOU, GOD, Will Bring Down the wicked
into the pit of decay;
the bloodthirsty and deceitful
will not live out half their days.
But as for me, I trust in YOU.


It is the conjecture of many expositors that David penned this psalm upon occasion of Absalom's rebellion, and that the particular enemy he here speaks of, that dealt treacherously with him, was Ahithophel.   And some will therefore make David's troubles here typical of CHRIST'S Sufferings, and Ahithophel's treachery a figure of Judas's, because they both hanged themselves.  David was in great distress when he penned this psalm.

I. He prays that GOD Would Manifest HIS Favor to him, and pleads his own sorrow and fear (v. 1-8).

II. He prays that GOD Would Manifest HIS Displeasure against his enemies, and pleads their great wickedness and treachery (v. 9-15 and again v. 20, 21).

III. He assures himself that GOD Would, in due time, Appear for him against his enemies, comforts himself with the hopes of it, and encourages others to trust In GOD (v. 16-19 and again v. 22, 23).

In singing this Psalm we may apply it to our own troubles; if not, we may sympathize with those who have them, foreseeing that there will be, at last, judgment and wrath to the persecutors, salvation and joy to the persecuted.