JEHOVAH Says To HIS SON JESUS, "Sit At MY Right HAND"

Of David. A psalm.

1 The LORD Says to my LORD:

“Sit At MY Right Hand 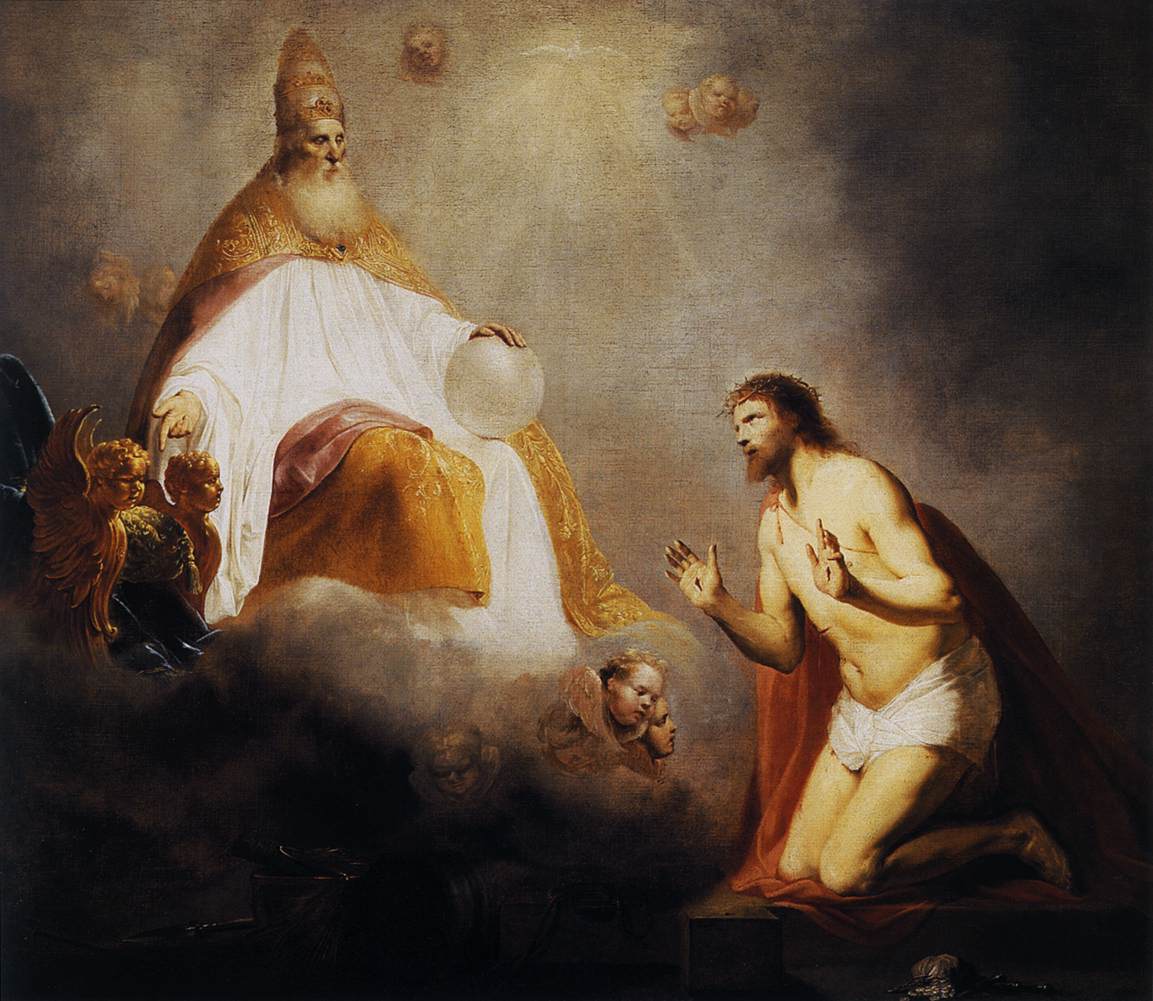 Until I Make YOUR enemies 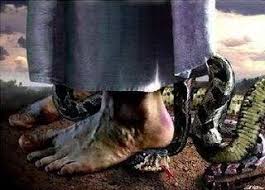 a Footstool for YOUR Feet.” 2The LORD Will Extend YOUR Mighty Scepter From

“Rule in the midst of YOUR enemies!”

3YOUR Troops will be willing
on YOUR day of battle.
Arrayed in holy splendor,
YOUR young men will come To YOU
like dew from the morning’s womb.

4The LORD Has Sworn

and Will Not Change HIS Mind:

“YOU Are A Priest forever,
in the order of Melchizedek.” 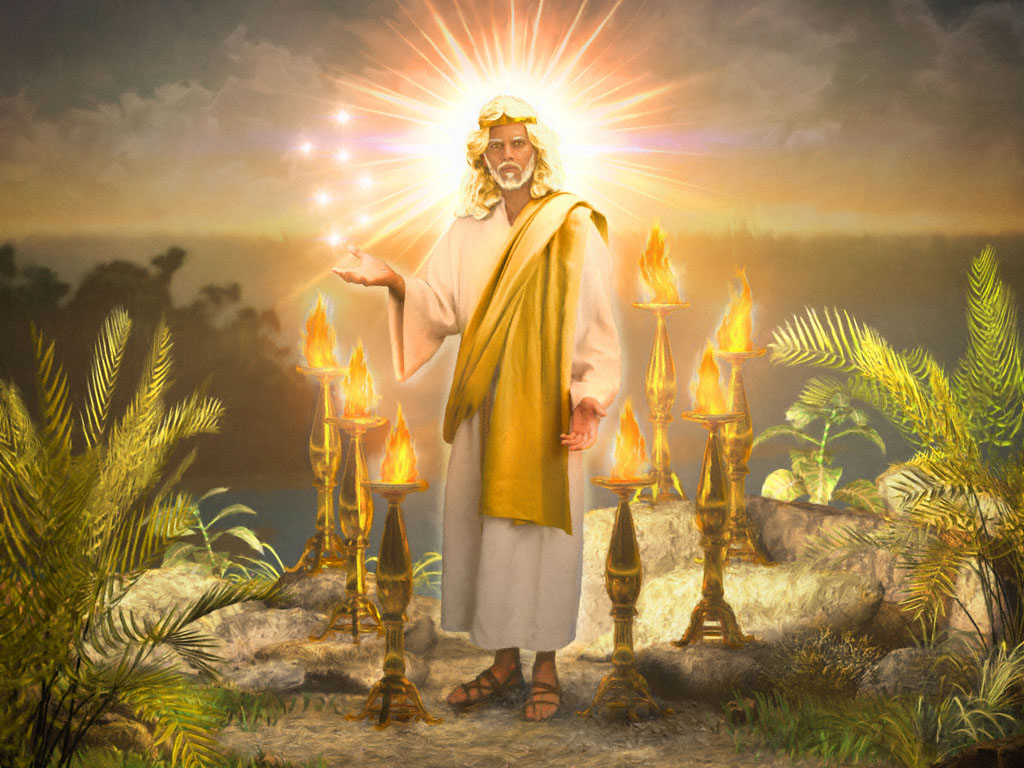 5The LORD Is At YOUR Right Hand ;
HE Will Crush kings on the Day of HIS Wrath. 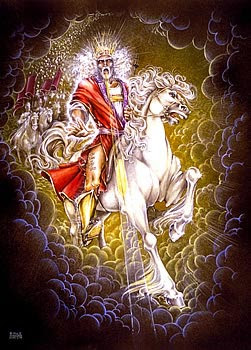 6HE Will Judge the nations, Heaping up the dead
and Crushing the rulers of the whole earth.

7HE Will Drink From a brook along the way,
and so HE Will Lift HIS Head High.


The LORD Says to my LORD:

“Sit At MY Right Hand

Until I Make YOUR enemies

a Footstool for YOUR Feet.”

These are The WORDS of JEHOVAH The FATHER To HIS SON The MESSIAH; the "Adon", or LORD, spoken of in Isaiah 6:1, The ONE LORD JESUS, and Only Potentate; The LORD of all, The LORD of David, and of every believer; not by right of creation only, as of all mankind; but by redemption, having bought them; and by right of marriage, having espoused them; and by their own consent, they owning HIM to be their LORD.

The WORDS Said To HIM By JEHOVAH, as follow, Were Said In HIS Mind, In HIS Eternal Purpose and Decree; which HE, Lying In HIS Bosom When HE Foreordained HIM to be The REDEEMER; and in the council and covenant of peace, When HE Promised HIM this Glory as the Reward of HIS Sufferings; and in the prophecies of the Old Testament, which speak as of the Sufferings of CHRIST, so of the Glory that should follow; and when the fact was done, when, after HIS Death, Resurrection, Ascension, and entrance into heaven.

HE Was Placed At FATHER’s Right Hand; of Power and Majesty; expressive of the Honor Done To CHRIST, and the Glory put on Him in the human nature, such as angels nor any creature ever had, Hebrews 1:13, it being always accounted honorable to sit at the Right Hand of great personages, 1 Kings 2:19, and also of rule, and power, and authority; Being upon the same Throne with His FATHER, Exercising the same government over angels and men; "sitting" is explained by "reigning" in 1 Corinthians 15:25.

It also denotes having done HIS Work, and to satisfaction; and therefore is set down, being entered into HIS Rest, and having ceased from HIS Work and Labor, enjoying the Presence of HIS Divine FATHER; in which is fullness of joy, and at whose Right Hand are pleasures for evermore: and it also signifies the continuance of regal honor and power; HE Sits and Continues a King as well as a Priest forever.

Until I Make YOUR enemies YOUR footstool; CHRIST Has HIS enemies; all the enemies of HIS people are HIS; some are overcome already by HIS, as sin, satan, and the world; and the Jews, HIS enemies, who would not have HIM to reign over them, have been destroyed: but as yet all things are not put under HIS Feet, which will be; as antichrist, and the kings of the earth that are with HIM, who will be overcome by HIM; the beast and false prophet will be taken and cast into the lake of fire; where also the old serpent, the devil, after he has been bound and loosed, wall be cast likewise; and when the last enemy, death, shall be destroyed; till that time comes, CHRIST Reigns and Will Reign, and afterwards too, even to all eternity.


The allusion is to the custom of conquerors treading upon the necks of the conquered; see Joshua 10:24.