JESUS First Came As LAMB To Die; But HE Will Come Again As LION To Conquer 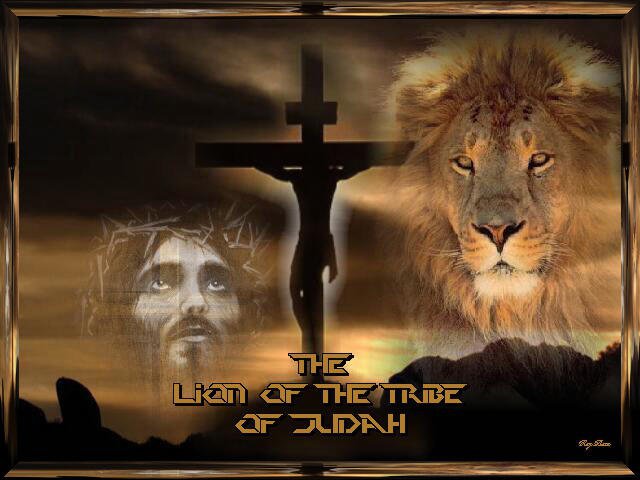 1Better the poor whose walk is blameless
than a fool whose lips are perverse.
2Desire without knowledge is not good—
how much more will hasty feet miss the way!
3A person’s own folly leads to their ruin,
yet their heart rages against The Lord.
4Wealth attracts many friends,
but even the closest friend of the poor person deserts them. 6Many curry favor with a ruler,
and everyone is the friend of one who gives gifts.

7The poor are shunned by all their relatives—
how much more do their friends avoid them!
Though the poor pursue them with pleading,
they are nowhere to be found.

8The one who gets wisdom loves life;
the one who cherishes understanding will soon prosper.

9A false witness will not go unpunished,
and whoever pours out lies will perish.

10It is not fitting for a fool to live in luxury—
how much worse for a slave to rule over princes!

11A person’s wisdom yields patience;
it is to one’s glory to overlook an offense.

12 A KING'S Rage Is like the roar of a lion,
but HIS Favor Is like dew on the grass. 13A foolish child is a father’s ruin,
and a quarrelsome wife is like
the constant dripping of a leaky roof.

14 Houses and wealth are inherited from parents,
but a prudent wife is from The LORD.

15Laziness brings on deep sleep,
and the shiftless go hungry.

16Whoever keeps commandments keeps their life,
but whoever shows contempt for their ways will die.

17 Whoever is kind to the poor lends to The LORD,
and HE Will Reward them for what they have done. 18Discipline your children, for in that there is hope;
do not be a willing party to their death.

19A hot-tempered person must pay the penalty;
rescue them, and you will have to do it again.

20Listen to advice and accept discipline,
and at the end you will be counted among the wise.

21 Many are the plans in a person’s heart,
but It Is The LORD'S Purpose That Prevails.

22What a person desires is unfailing love ;
better to be poor than a liar.

23 The Fear of The LORD Leads to life;
then one rests content, untouched by trouble. 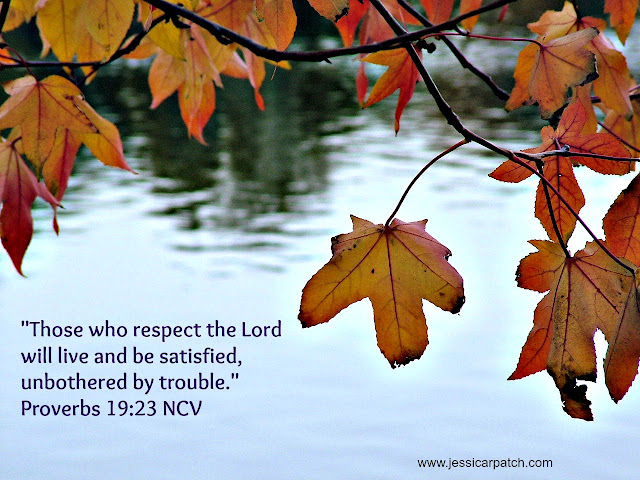 24A sluggard buries his hand in the dish;
he will not even bring it back to his mouth!

25Flog a mocker, and the simple will learn prudence;
rebuke the discerning, and they will gain knowledge.

26Whoever robs their father and drives out their mother
is a child who brings shame and disgrace.

27Stop listening to instruction, my son,
and you will stray from the words of knowledge.

28A corrupt witness mocks at justice,
and the mouth of the wicked gulps down evil.

29Penalties are prepared for mockers,
and beatings for the backs of fools.

A KING'S Rage Is like the roar of a lion,
but HIS Favor Is like dew on the grass

It may be applied to JESUS CHRIST, the Lion of the tribe of Judah; WHO Is Said To Cry With a loud voice, as when a lion roars; and Whose Wrath Is Terrible To wicked men, and even to the kings of the earth.

“Then one of the elders said to me,

See, the Lion of the tribe of Judah, the Root of David, Has Triumphed. HE Is Able To Open the scroll and its seven seals.”

But HIS Favor Is As Dew upon the grass; which refreshes and revives it, and causes it to grow and flourish: and so the Favor and Goodwill of The MESSIAH KING to HIS subjects delights them, and causes joy and cheerfulness in them; and such an effect has the Love of GOD and CHRIST on the children of men.


Come JESUS, The LION of the tribe of Judah!