JESUS, The Righteous Judge Brings The Wicked To Ruin


1 In The LORD'S Hand The KING'S Heart is a stream of water
that HE Channels toward all who please HIM.

2 A person may think their own ways are right,
But The LORD Weighs the heart.

3 To do what is right and just
is more acceptable to The LORD than sacrifice. 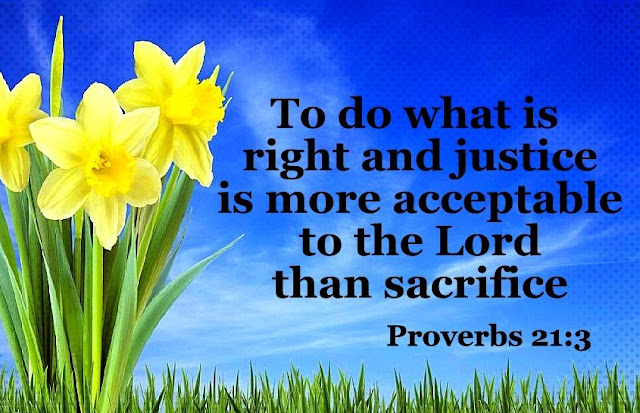 4Haughty eyes and a proud heart—
the unplowed field of the wicked—produce sin.
5The plans of the diligent lead to profit
as surely as haste leads to poverty.
6A fortune made by a lying tongue
is a fleeting vapor and a deadly snare.a
7The violence of the wicked will drag them away,
for they refuse to do what is right.
8The way of the guilty is devious,
but the conduct of the innocent is upright.

9Better to live on a corner of the roof
than share a house with a quarrelsome wife. 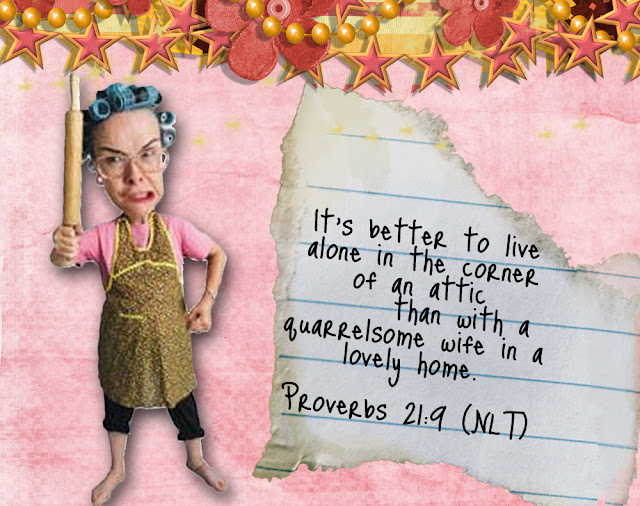 10The wicked crave evil;
their neighbors get no mercy from them.
11When a mocker is punished, the simple gain wisdom;
by paying attention to the wise they get knowledge.

12The Righteous One Takes Note of the house of the wicked and Brings the wicked to ruin.

13Whoever shuts their ears to the cry of the poor
will also cry out and not be answered.

14A gift given in secret soothes anger,
and a bribe concealed in the cloak pacifies great wrath.
15When justice is done, it brings joy to the righteous
but terror to evildoers.

16Whoever strays from the path of prudence
comes to rest in the company of the dead.
17Whoever loves pleasure will become poor;
whoever loves wine and olive oil will never be rich.
18 The wicked become a ransom for the righteous,
and the unfaithful for the upright.

19 Better to live in a desert
than with a quarrelsome and nagging wife.

20The wise store up choice food and olive oil,
but fools gulp theirs down.
21Whoever pursues righteousness and love
finds life, prosperity and honor.
22One who is wise can go up against the city of the mighty
and pull down the stronghold in which they trust.
23Those who guard their mouths and their tongues
keep themselves from calamity. 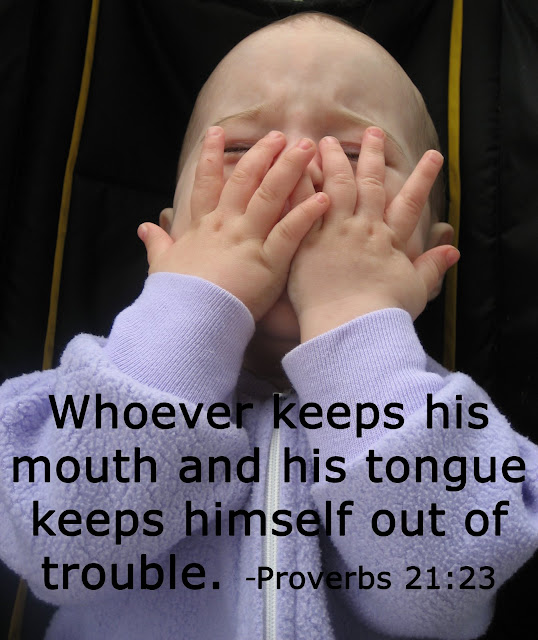 24The proud and arrogant person—“Mocker” is his name—
behaves with insolent fury.
25The craving of a sluggard will be the death of him,
because his hands refuse to work.
26All day long he craves for more,
but the righteous give without sparing.
27The sacrifice of the wicked is detestable—
how much more so when brought with evil intent!
28A false witness will perish,
but a careful listener will testify successfully.
29The wicked put up a bold front,
but the upright give thought to their ways.
30There is no wisdom, no insight, no plan
that can succeed against The Lord.
31The horse is made ready for the day of battle,
but victory rests with The LORD.

This basically means that GOD Overthrows the wicked for their wickedness; or Removes them into evil though they have flourished for a while in this world.

But some interpret it of the righteous man, even of a righteous magistrate, who is prudent and diligent in his office; who looks into the houses of wicked men, and inquires who they are that are in them, and how they live; and what they have in their houses, whether stolen goods, the properties of others; or arms, either for treasonable practices or for robberies; and takes them and punishes them according to the laws of GOD and men.