Moab In The Bible


1Send lambs as tribute
to the ruler of the land,
from Sela, across the desert,
to the mount of Daughter Zion.

2Like fluttering birds
pushed from the nest,
so are the women of Moab
at the fords of the Arnon.

3“Make up your mind,” Moab says.
“Render a decision.
Make your shadow like night—
at high noon.
Hide the fugitives,
do not betray the refugees.
4Let the Moabite fugitives stay with you;
be their shelter from the destroyer.”
The oppressor will come to an end,
and destruction will cease;
the aggressor will vanish from the land.

5In love a throne will be established;
in faithfulness a man will sit on it—
one from the house of David—
one who in judging seeks justice
and speeds the cause of righteousness.

6We have heard of Moab’s pride—
how great is her arrogance!—
of her conceit, her pride and her insolence;
but her boasts are empty.

7Therefore the Moabites wail,
they wail together for Moab.
Lament and grieve
for the raisin cakes of Kir Hareseth.
8The fields of Heshbon wither,
the vines of Sibmah also.
The rulers of the nations
have trampled down the choicest vines,
which once reached Jazer
and spread toward the desert.
Their shoots spread out
and went as far as the sea. 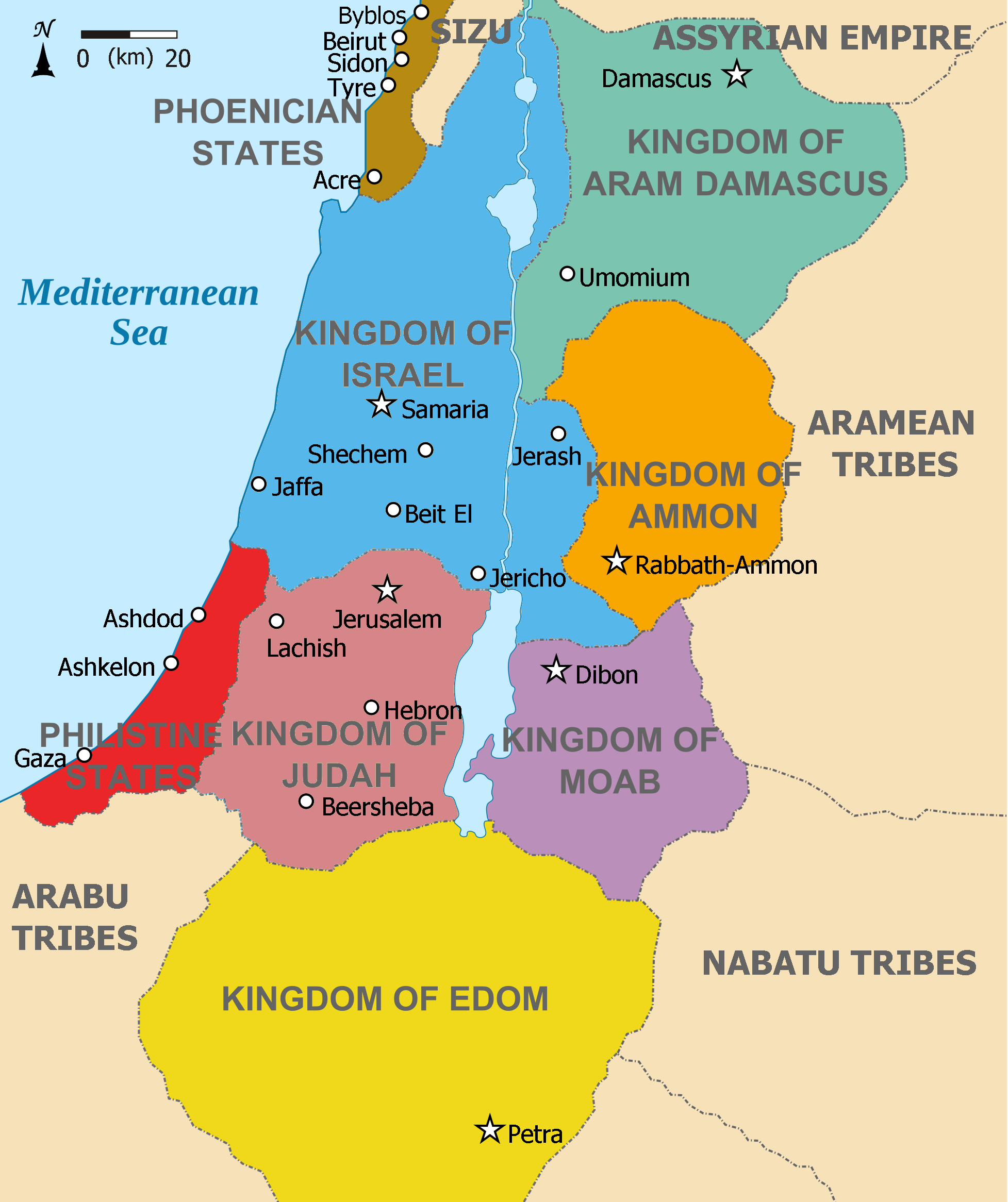 9So I weep, as Jazer weeps,
for the vines of Sibmah.
Heshbon and Elealeh,
I drench you with tears!
The shouts of joy over your ripened fruit
and over your harvests have been stilled.
10Joy and gladness are taken away from the orchards;
no one sings or shouts in the vineyards;
no one treads out wine at the presses,
for I have put an end to the shouting.
11My heart laments for Moab like a harp,
my inmost being for Kir Hareseth.

12When Moab appears at her high place,
she only wears herself out;
when she goes to her shrine to pray,
it is to no avail.

13This Is The WORD The LORD Has Already Spoken

“Within three years, as a servant bound by contract

would count them, Moab’s splendor and all her many

people will be despised, and her survivors will be very


This chapter is a continuation of the prophecy against Moab; in which the prophet gives good advice, but in case of a haughty neglect of it, which he foresaw, threatens with ruin, and fixes a time for it.

He advises the Moabites to pay their tribute to the king of Judah, or otherwise they should be turned out of their land, as a bird out of its nest, Isaiah 16:1 to protect, and not betray the people of the Jews that should flee to them, because of the Assyrian army, Isaiah 16:3 and for this end gives a great character of the king of Judah, and assures them of the stability of his kingdom, Isaiah 16:5 but for their pride, wrath, and lying, they are threatened with destruction, and are represented as howling under it, Isaiah 16:6 because of the spoil of their cities, vineyards, and fields, so that they have no harvest, nor vintage, nor gathering of summer fruits, or joy on these accounts, Isaiah 16:8 for which even the prophet expresses a concern, Isaiah 16:11 and after having observed the application of the Moabites to their gods without success, Isaiah 16:12 the chapter is closed with an assurance of the certain ruin of Moab, and of the time when it should be, Isaiah 16:13.